“I drew from all my sources” 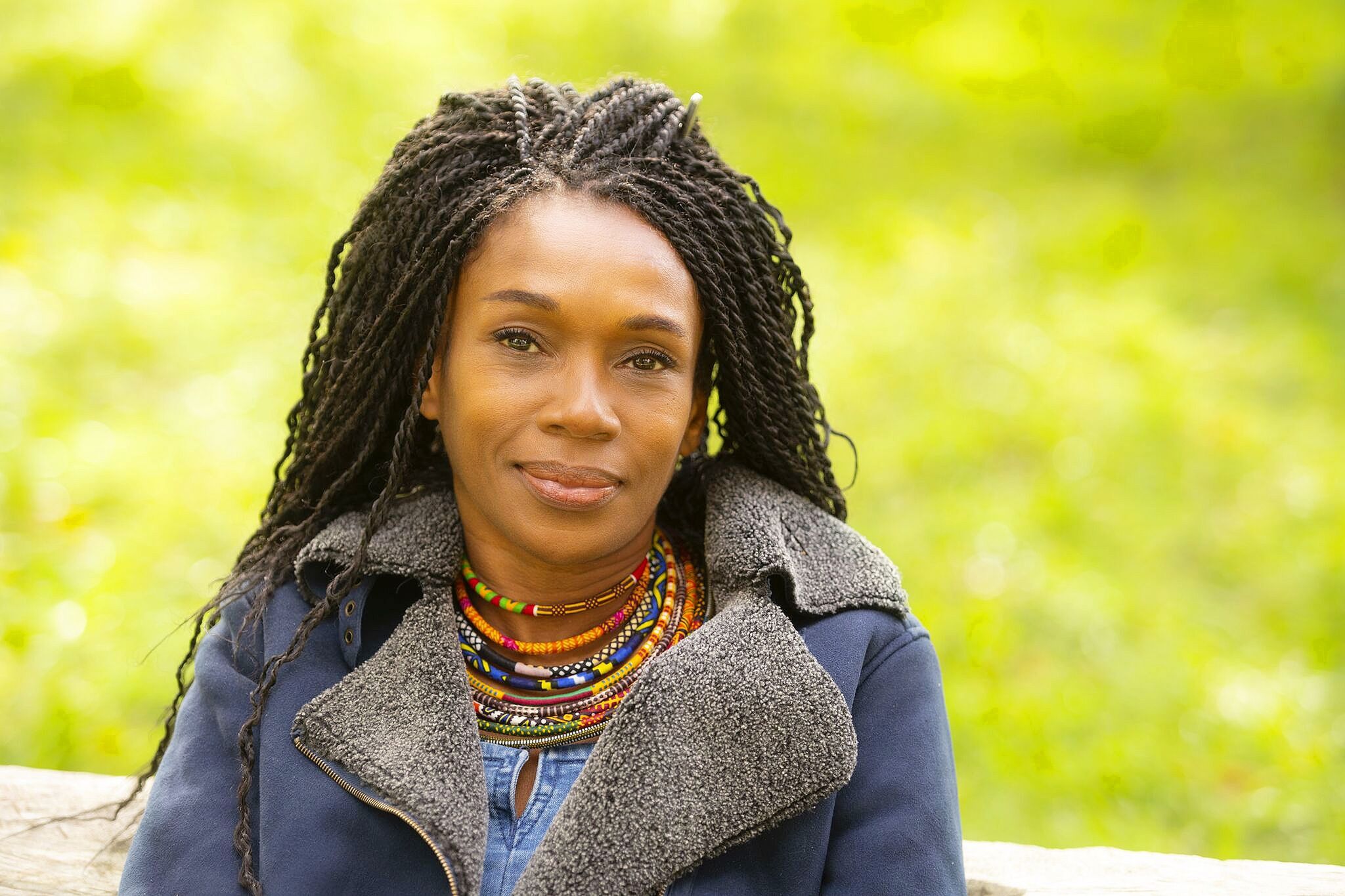 I was born in Marseille with mixed-race grandparents of Martinican and Vietnamese origin. This multiple identity gives me the strength of Africa and Asia and it flourishes in Europe. As a child, I was close to my Vietnamese and Buddhist grandmother. In Marseille, I had a lot of Muslim friends. Aretha Franklin inspired my desire to sing and I left for Paris at 22. I then went to a Jewish community, which led me to record the album Hazkeni Voices, traditional Hebrew songs in Aramaic. To me, they sounded like blues, very beautiful, with great sweetness.

A mixed identity, in my eyes, what could be more normal? I drew on all my sources to sing, and they were expressed through my voice. I became a chorister for George Benson, Mory Kanté, Manu Dibango, Sylvie Vartan, Robbie Williams, Florent Pagny… I have accompanied a lot of artists who have taught me a lot. I grew up with my neighbor and now I feel ready to sing solo to share everything that inspires me and reveal my faith.

In my new album Joy (1), I sing in ten different languages, from Hebrew to Breton, from Arabic to Spanish or Zulu in a spirit of dialogue and openness. I have always been drawn to other cultures, because the best trip is the one we take towards each other, their traditions, their joys, their identity.

I feel close to Buddhism through my grandmother and also a Christian because, since catechism, Mary has always accompanied me. My spiritual quest goes through music that speaks to everyone and announces the good news. I share it with my musicians, as many as I am: they come from Bulgaria (the harpist), Senegal (the bassist), Guinea (the cellist), Mauritius (the drummer), Spain (the guitarist), one pianist is of Jewish origin and the other is not… and we are French!

How does the Vatican deal with resignations?

How does the Vatican deal with resignations?