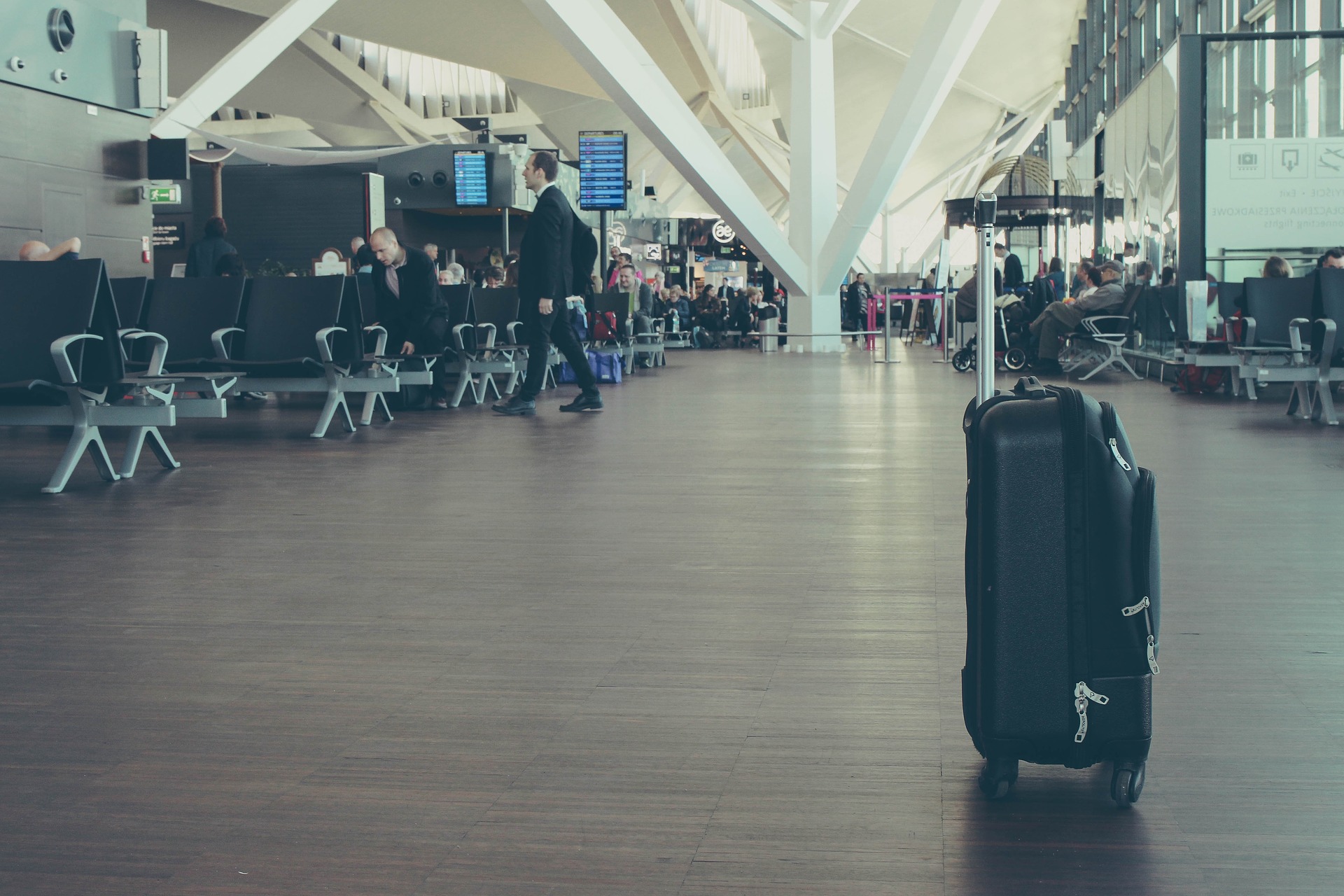 Is tourism still the big loser in 2021? Under the effect of the health crisis linked to Covid-19, the sector is expected to lose another 2,000 billion dollars, announced Monday the World Tourism Organization (UNWTO), which considers the resumption of activity “slow” and ” brittle”. This estimate, similar to the losses experienced in 2020, comes as new restrictions were taken, especially in Europe, to deal with a new wave of the epidemic and the Omicron variant, first detected in South Africa. South, is spreading around the world. These latest developments show that “the situation is totally unpredictable” and that the tourism sector is not immune to hazards likely to cause “enormous economic damage”, acknowledged to the Secretary General of the UNWTO Zurab. Pololikashvili.

According to the UN agency, which will hold its General Assembly in Madrid from Tuesday until December 3, international tourist arrivals should thus remain this year “70 to 75% lower” than those of the pre-pandemic . The tourism sector, one of the most affected by the consequences of Covid-19, is expected to suffer further pharaonic losses, estimated at 2,000 billion dollars, or 1.780 billion euros), a level identical to that of 2020. ” The crisis in the tourism sector is historic, but tourism has the capacity to recover quickly “, however nuance Zurab Pololikashvili, saying that he” hopes that 2022 will be a much better year than 2021 “.

>> To read also – Mauritius reopened to international travelers, relief for 100,000 families who “depend on tourism for a living”

According to the barometer published by the UN agency, international tourist arrivals have “rebounded during the summer season”, suggesting an improvement after a sluggish start to the year, thanks to “the rapid progression of vaccinations”. Despite everything, “the pace of recovery remains uneven depending on the region of the world”, insists in a press release the UNWTO, which attributes this heterogeneous situation to “varying degrees of mobility restrictions, vaccination rates and travelers’ confidence. “. During the third quarter, some Caribbean islands as well as several destinations in southern Europe and the Mediterranean recorded “arrivals close (…) or sometimes even higher” than 2019 levels, underlines the organization based in Madrid.

Other countries, on the other hand, have received virtually no tourists, particularly in Asia and the Pacific region, where many states still currently ban “non-essential” travel. According to the UNWTO, 46 countries remain at this stage completely closed to tourists, or one in five destinations, and 55 are partially so. Conversely, four countries have lifted all restrictions: Colombia, Costa Rica, Mexico and the Dominican Republic. This situation creates “confusion” and weighs on the restart of activity, judges the UN agency, which calls on countries to “harmonize” their protocols by taking advantage of progress related to “vaccination” and new “digital applications. “.

>> To read also – Tourism: a plan to 1.9 billion euros to revive the sector

Due to the uncertainties hanging over the evolution of the epidemic, the UNWTO does not at this stage give an estimate of the number of tourists who could go abroad in 2022. But it warns that the recovery will be ” slow “and” fragile “. “Unequal vaccination rates” and “new strains of Covid-19”, including the Omicron variant, could slow down this “recovery”, underlines the organization, which also fears the effects “of the recent surge in oil prices “on travel. Faced with these obstacles, only a “coordinated response” from the countries will “restore consumer confidence”, concludes the UNWTO, which has planned to debate these issues during its General Assembly in the Spanish capital. This meeting, which will be attended by representatives of the 159 member states, was originally scheduled to take place in Marrakech, Morocco. But this country has given up on hosting the event due to the upsurge in Covid-19 cases in many countries.