France – United Kingdom, should we fear a permanent crisis? 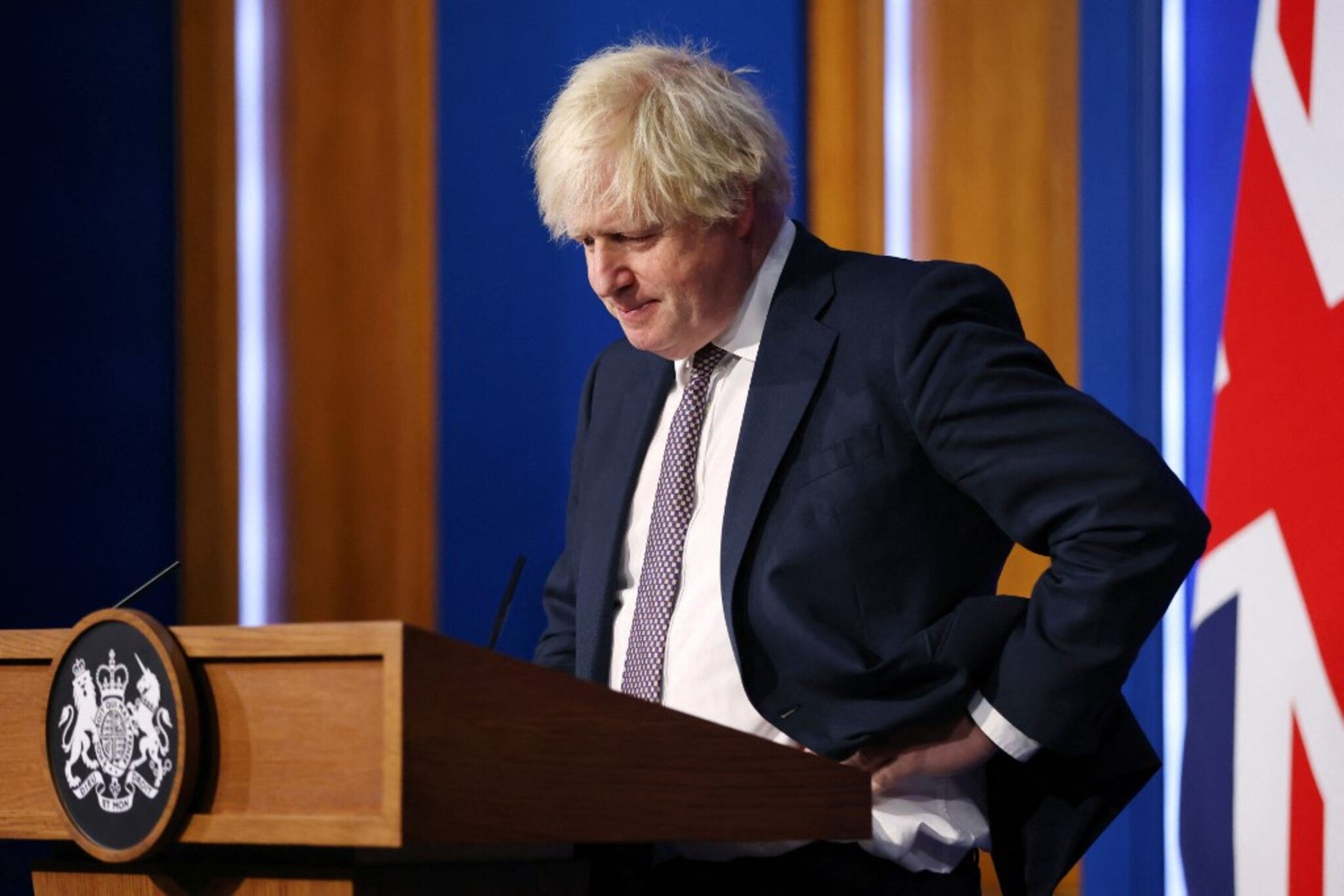 Agnes Alexandre-Collier, political scientist, professor of British civilization at the University of Burgundy

The historic rivalries and conflicting relations between France and the United Kingdom have been accentuated by Brexit and by the intransigent attitude of leaders on both sides of the Channel. Each country is braced on its positions.

Unlike Germany or the Netherlands, which was more conciliatory with the United Kingdom during the Brexit negotiations, France had taken a hard position. Emmanuel Macron led a pro-European campaign. He wants to take on a leadership role and aims to give new impetus to the European project.

→ REPORT. Blocking of the Channel tunnel, French fishermen “have shown their teeth”

For its part, Boris Johnson’s UK is in the midst of an identity crisis. He fell back on England, leaving aside the other nations of the United Kingdom. Brexit is only the reflection of this deep unease. Euroscepticism dominates all the more as the opposition is extremely weakened and a certain apathy has gained public opinion.

These two clashing geopolitical visions, motivated by ideological rhetoric and political programs, seem irreconcilable. Every event, such as fishing and migration disputes, is used to reaffirm firmness vis-à-vis the other country and feeds animosity.

Boris Johnson holds nationalist rhetoric and exploits anti-French rhetoric. He denigrated Michel Barnier, the Brexit negotiator. Using FrEnglish to make fun of the French, he launched to Emmanuel Macron: ” Take a grip and give me a break “, Which can be translated by” Calm down and leave me alonee ».

The French electoral deadlines and the French presidency of the European Union in 2022 will not be likely to calm relations. France, at the head of the EU, is likely to take up the issue of the UK’s compliance with the European Brexit Agreement, if only on London’s reluctance to issue licenses. fishing. Will it also make Northern Irish protocol its hobbyhorse? Boris Johnson threatens to disregard this agreement which he himself signed. This threat, initially fraught with consequences for Ireland, will also be a source of tension between London, Brussels and Paris.

One would have thought that after the 2019 election Boris Johnson would once again be a classic Tory. Some believed that after Brexit the UK would not become a third state like any other, but would seek to regain influence with the EU as a former member state. However, Boris Johnson stands on his nationalist, eurosceptic line and persists in a maximalist interpretation of Brexit. The United Kingdom seeks to cut all relations with the EU, denying forty years of common history. This political development goes head-on against the British parliamentary culture known for its moderation and pragmatism. In this context, it is difficult to be optimistic.

► “The deterioration of the relationship is absurd”

The deterioration of the current relationship between the UK and France is absurd. The world is full of dangerous enemies, especially with the concentration of Russian troops on the border with Ukraine. Now is not the time to have a clash between two close neighbors, who have in common that they are democracies and long-term allies. This deterioration is totally unusual, it marks a real break in the close proximity that the two countries have maintained since the First World War. For example, even if British Prime Minister Margaret Thatcher and French President Valéry Giscard d’Estaing did not get along at all, it would have been inconceivable to come up with this kind of public display of mutual hostility.

This movement is part of the appearance in recent years of a blur in the border between foreign policy and domestic policy. Until recently there was an established consensus in the UK: When the UK Prime Minister or Leader of the Opposition traveled abroad, he did not criticize his own country’s policies or interfere in the internal policy of its hosts. All that changed during the tenure of US President Donald Trump, who notably came to the United Kingdom proclaiming his support for Boris Johnson and criticizing then Prime Minister Theresa May. This attitude has been adopted by other political leaders.

Today, both Boris Johnson and Emmanuel Macron are playing a cynical game, probably for similar reasons: They believe that being tough on their neighbor will be viewed well by their own electorate. It is undeniable for Emmanuel Macron. Especially since he admires Charles de Gaulle and that he drew part of his electoral success from his opposition, even his hostility, towards the British government. It should be noted that what he dares with Boris Johnson, he did not do with Donald Trump, even if he despised him. This one was far too powerful not to be obliged to welcome it with all the honors. As for Boris Johnson, a joke turns here: the letter he sent this week to Emmanuel Macron was in fact intended for the tabloid The Daily Mail or to Daily Telegraph(both conservative and anti-immigration, editor’s note).

The two countries must find a way to come together. They must cooperate, in particular to manage this refugee crisis. They keep strong similarities and interests, in matters of defense and diplomacy, and quite simply on a daily basis with many students and citizens living on both sides of the Channel. My hope is that there are people in the senior civil service of both countries who are anxious to recreate this link and who discuss with their counterparts on a day-to-day basis without worrying about political slippages.

In the United States, the Nasdaq imposes its rules on diversity