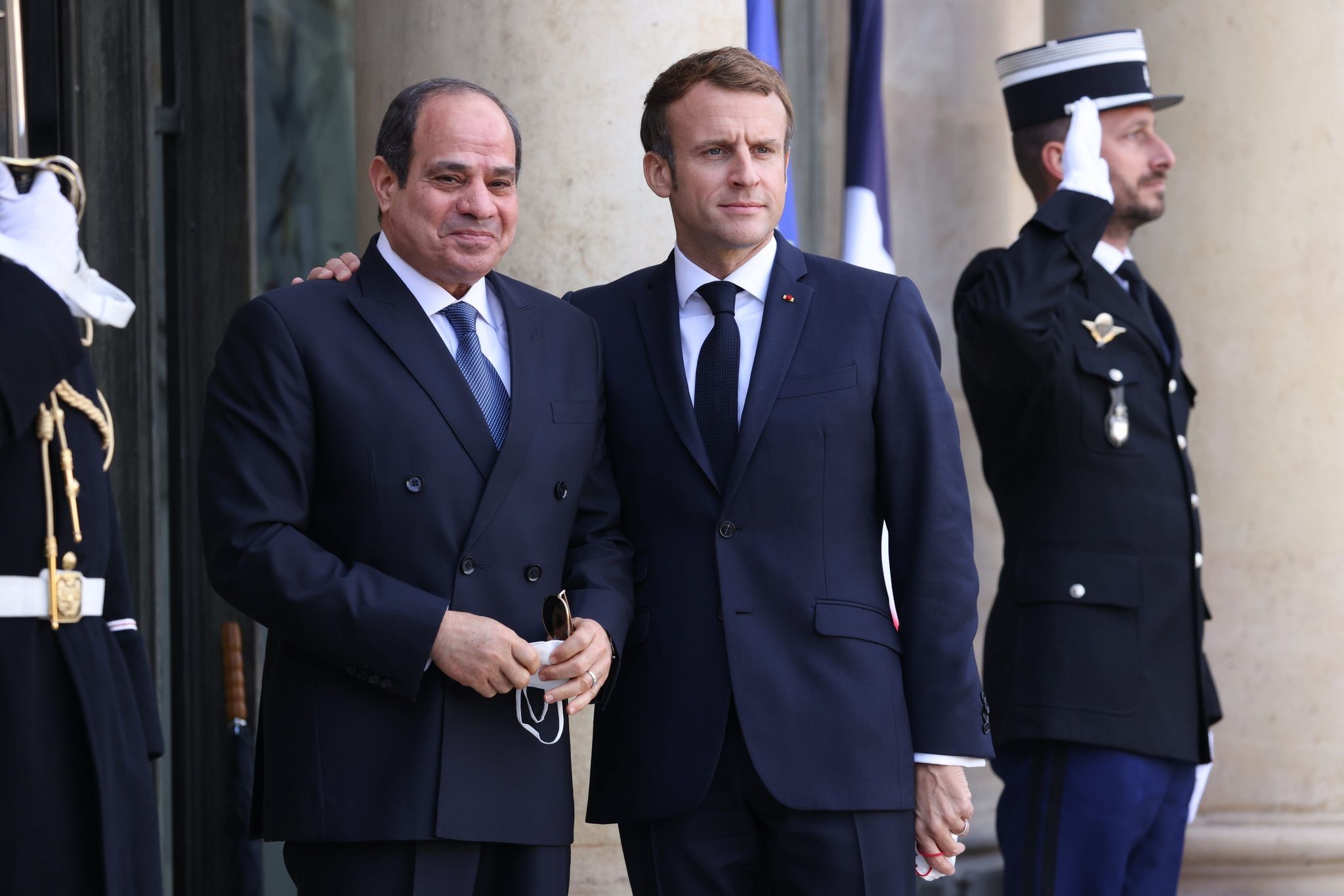 The noose continues to tighten around the authorities and French armaments companies because of their culpable involvement in the merciless repression waged by the dictatorial regime of Egyptian President Al Sisi against his opponents.

The crimes against humanity division of the Paris judicial tribunal indicted the French company Nexa Technologies for “Complicity in acts of torture and enforced disappearances”. This indictment revealed by AFP on November 28 dates from October 12. It comes on top of the indictments of four company officials about four months ago.

In March 2014, France provided support to the putschist Marshal Abdel Fattah Al Sissi (before his election in May 2014) via Nexa Technologies, which then sold its Cerebro cybersurveillance software in Cairo. However, this software, which enables communications to be tracked in real time from a phone number or an email, was aimed at fighting the Muslim Brotherhood, relegated to the opposition after the dismissal of President Morsi (who died in 2019 after six years of detention), as revealed by the magazine Telerama.

The complaint then filed in 2017 by the International Federation of Human Rights (FIDH), the League of Human Rights and the important NGO Cairo Institute for Human Rights Studies (CIHRS) will give rise to the opening of this judicial information in order to investigate this link between cybersurveillance and the repression which threw some 65,000 prisoners of conscience in Egyptian jails, not to mention the dead and missing.

However, as FIDH reminds us, the sale of this spyware would not have been possible without the approval of the government service for the control of dual-use goods, to ensure that they are not misappropriated. But in the name of the fight against terrorism, the France of François Hollande then of Emmanuel Macron has constantly reinforced the strategic Paris-Cairo axis and has turned a blind eye to the fierce repression of the Egyptian regime carried out with the aid of armaments and mass surveillance systems also sold by the Dassault companies and a Thales subsidiary, Ercom-Suneris. And this despite the diplomatic messages that alerted the government and the Elysee.

Experts and pilots of France’s secret military operation “Sirli”, which started in 2016, were direct witnesses to deadly raids against civilians led by the Egyptian army. However, the aerial surveillance of the border with Libya carried out by Sirli was to contribute to the fight against terrorism. This is just one of the criminal abuses revealed by the investigative media Disclose in its investigations “The memos of terror” published from November 21 to 26.

“It’s positive to see that justice is moving forward, let’s hope it can come to an end”, wants to believe Tony Fortin of the Observatory of armaments. ” Despite all the surveys published, no lasting solution to guarantee transparency and parliamentary control of sales of arms and dual-use goods has been put in place in France. », He laments. Unlike other European countries like Germany, UK or the Netherlands. “The pressure from civil society is stronger in Germany, he emphasizes, including from the World Council of Churches which regularly publishes a report on arms sales. “

France – United Kingdom, should we fear a permanent crisis?