Energy transition of housing: and our behavior in all this? 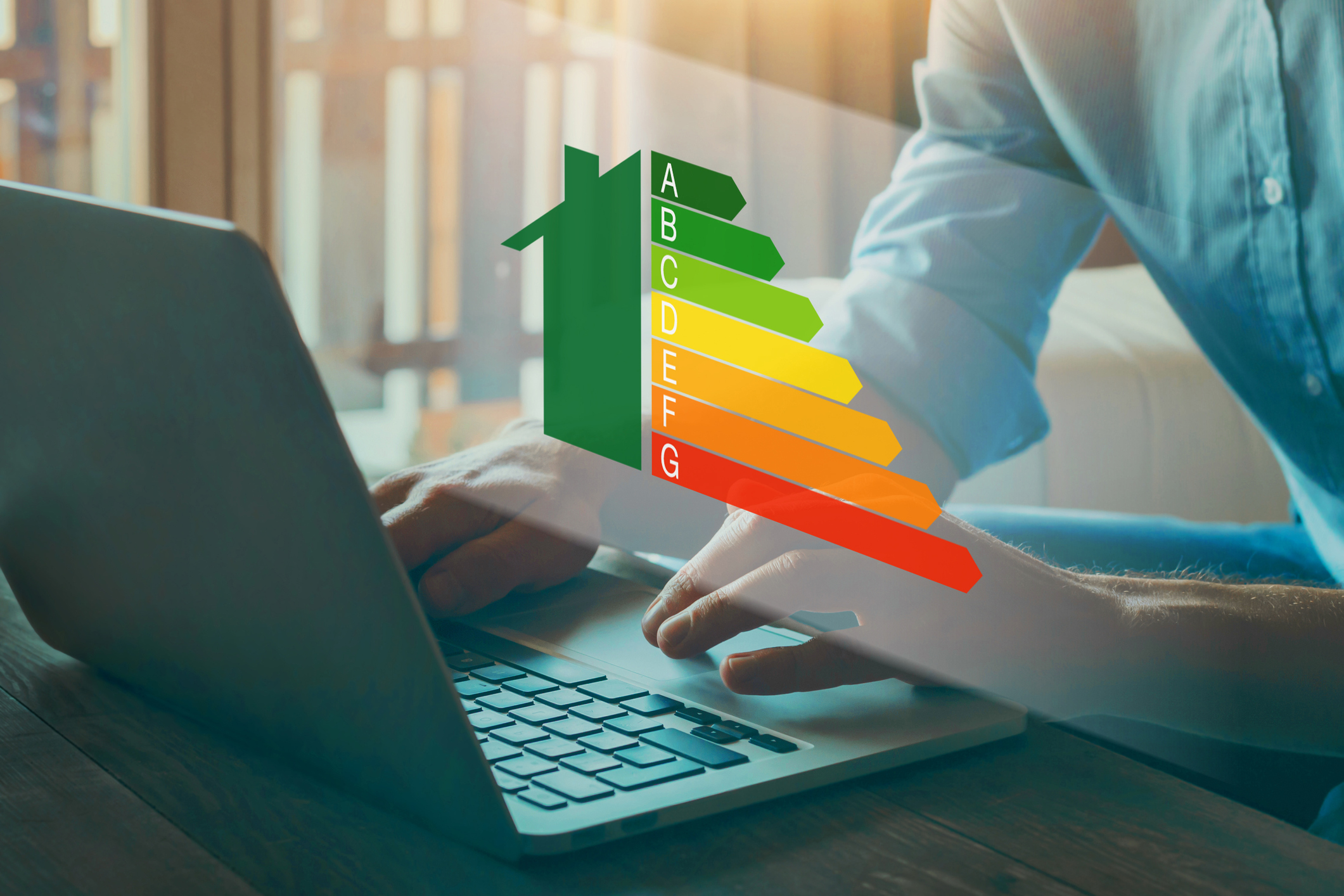 We no longer even pay attention to it: thought, speech and action for the energy transition of housing are obsessed with the technical approach. Clearly, it is no longer a question of materials and equipment, construction standards, modification of heating method, installation process and work, and use is no longer even mentioned. We talk about dwellings as if they were uninhabited.

Thus, the law of August 22, “on the fight against climate change and resilience against its effects” creates obligations to restore the energy performance of rental housing at the cost of major work, and for condominium buildings powerful incentives, for example the systematic establishment of diagnoses, the programming of interventions for the environmental improvement of buildings and through constrained savings in order to finance the necessary works. In the same incentive mindset, single-family homes for sale will have to be accompanied by an energy audit as of next year, specifying in addition to the energy classification the work essential to make it progress. Nothing about the behavior of housing users, which is ignored without scruple. We are all virtuous and our homes are not. Can we imagine for a moment that the analysis and treatment of road insecurity is limited to checking the condition of vehicles and the ever-increasing technological demands on car brands? We tackle road crime, drivers, speeding, alcohol levels, dangerous behavior, and we punish them heavily. The comparison goes even further: in the environmental field, the fight against vehicle pollution is certainly carried out in the technical field, with the gradual banishment of diesel engines or engines with high fuel consumption, but also through didactics on driving, with lowering speed limits for example.

Well for housing, nothing similar. How to clean the air in a home? How to gain comfort while lowering your energy bills? How to protect yourself from allergies? How can you manage your consumption according to your lifestyle, your occupation time, the organization of your apartment or house, and the number of people who live there? Didactics count for negligible quantity. The risk of this deadlock is considerable and we have experienced it in the automotive world, before pulling out all the stops: when active and passive safety devices were developed thanks to research and generalized in our cars, we seen the drivers relax more and more and consider that the object solved all the problems, prevented all the risks and protected from all the dangers. We no longer slowed down in a curve on a wet road since the car was intelligent and corrected what needed to be. We did not spare a minimum distance with the previous vehicle since braking became more efficient and could deal with all emergency situations. We also knew that in the worst case the cabin was lined with air bags or that it would play like a survival cell. We had to come back to a fundamental value: responsibility.

The National Assembly’s sustainable development and regional planning committee has just created an information mission on “the reduction of CO2 emissions and the limitation of the greenhouse effect by controlling consumption. of domestic energy in collectively heated buildings. ” To put it more simply, the question is reopened of the individualization of the counting of collective heating consumption of tenants or co-owners occupying apartments. Our country is the only one or almost in which this debate remains alive, knowing that the community regulations and the French law dictate at this stage to install meters in the dwellings, except if the consumption threshold of 80 kWh per square meter and per year is not reached or that the equipment is technically impossible. The countries of northern Europe, Belgium, Germany, Italy lagging behind and Spain, which has just taken the leap by law, all show us the example. In reality, the substance of the subject comes from the attachment that we have or not to the empowerment of the inhabitants. The observation that consumption decreases with individual awareness of what we consume is undeniable. However, the quarrel between the pros and cons rages on, and the two deputy rapporteurs of the commission, Marjolaine Meynier-Millefert, elected from Isère, and Michel Vialay, elected from Yvelynes, will have to make a difference, who more is without delay: it is about a “flash mission”. The concept is not derived from public law, but it has the merit of clarity. The risk of contesting the impact of use on consumption and consequently on the damage to the planet and the climate is considerable. Everything happens as if the subject had become ideological, while the most serious studies have provided evidence that referring each to their situation to allow them to adjust their behavior.

In war as in war: yes, fundamentally, the question is philosophical and ethical. The supporters of solidarity are scrapping against the defenders of individual conscience. We can understand the concern of the former, because solidarity is a republican value and it is an essential logic of apartment buildings, private condominiums or HLM rental buildings. With limits: yes, it is necessary that by means of rectifying coefficients and algorithms we must be able to rebalance the situation of those who have to heat their home more because it is exposed to the north or under the roofs, but this one does not. ethically must not be indifferent to its way of consuming energy. How hard it is for the household who, surrounded by constantly occupied apartments and cheaply heated to a decent temperature, does not take this into consideration and overheats their home. More generally, what will be done when the housing stock of our country is blameless from an environmental point of view and its occupants consider that they have carried out the necessary work, at great expense, for all account? We will have just in fact moved the problem. It is important that behaviors evolve at the same time as the physical reality of housing improves, otherwise we will obtain a zero-sum game.

The environmental transition must combine changes in behavior and technical progress. Giving occupants the illusion that they have no control over their destiny other than through technology is culpable. The young generations too often give us precisely this paradoxical spectacle: they will formulate quasi fundamentalist demands, pointing out polluting vehicles, the reckless use of the plane or poorly insulated housing, but not careful to turn off the lights or close the doors. taps. It is with this inconsistency that we come to terms. The reason? The purely technical approach is simple and reassuring. It avoids entering into personal considerations, which may seem intrusive, in the order of restrictions of freedom and control. We can also identify reasons linked to resistance to change, among the co-owners or even among their trustee representatives, as among certain social landlords. Finally, an insufficient knowledge of the subject can lead to caricature, on the cost of meter installations, on the nuisances linked to the work, on the embarrassments relating to the reading of consumption.

Basically, the question today is in the legal field and it is perhaps at the origin of the radicalization of positions. It arouses passions that a technical solution influencing household practices should never have aroused. The war of individualization must not take place. As we must resist the temptation to buy a social peace consisting in believing that our ways of living have no effect on the success of sustainable development, and that everything is a matter of public aid, support and performance techniques. Put the church back in the middle of the village and the man in the heart of the accommodation.

INSEE forecasts a population peak of 69.3 million inhabitants in France in 2044