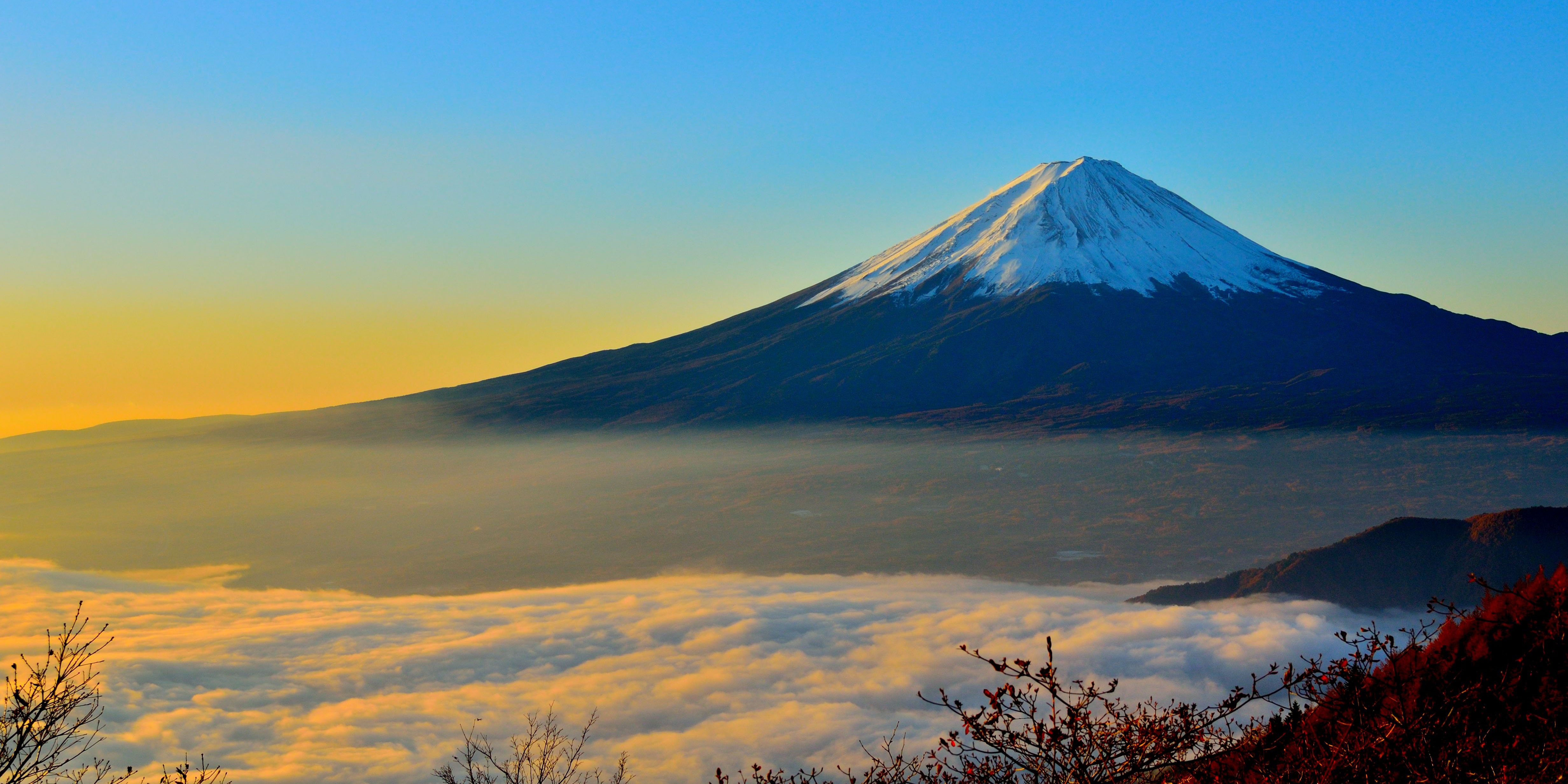 The measure is radical and testifies to the danger that the Omicron variant seems to represent. Japan has decided to close its borders to all foreign visitors, the Japanese government said, three weeks after easing certain restrictions to allow the entry of foreign business travelers, students and interns. “We are going to ban all (new) entries of foreign nationals from around the world from November 30,” Prime Minister Fumio Kishida told reporters.

Japanese returning from nine southern African states and countries where infections with the new variant have been identified will have to submit to “strict isolation measures based on risk,” said Fumio Kishida. Japan, which put in place border restrictions at the start of the pandemic, eased its measures for business travelers, students and foreign interns in early November, but remains closed to tourists.

>> To read also – United Kingdom, Israel, Switzerland … with the Omicron variant, new restrictions are being put in place at the borders

The Japanese government announced on Friday the extension to ten days of the quarantine at the hotel for visitors from South Africa, Botswana, Eswatini, Lesotho, Namibia and Zimbabwe arriving on the ground Japanese. Tokyo extended this measure this weekend for visitors arriving from Malawi, Mozambique and Zambia. First identified in South Africa, the Omicron variant prompted many countries to close their borders to southern Africa when they had sometimes barely reopened to the world.

Beyond southern Africa, contaminations with this new strain have been detected across the G7 countries, from Canada to Italy, including Great Britain and Germany. The appearance of the Omicron variant was considered “worrying” by the World Health Organization (WHO), which however calls for maintaining open borders.

With the Omicron variant, new border restrictions, the Serbian government is increasing the premiums to boost the birth rate … The eco flash of the day

With the Omicron variant, new border restrictions, the Serbian government is increasing the premiums to boost the birth rate ... The eco flash of the day