Christmas: Amazon widely favored by the French for their purchases 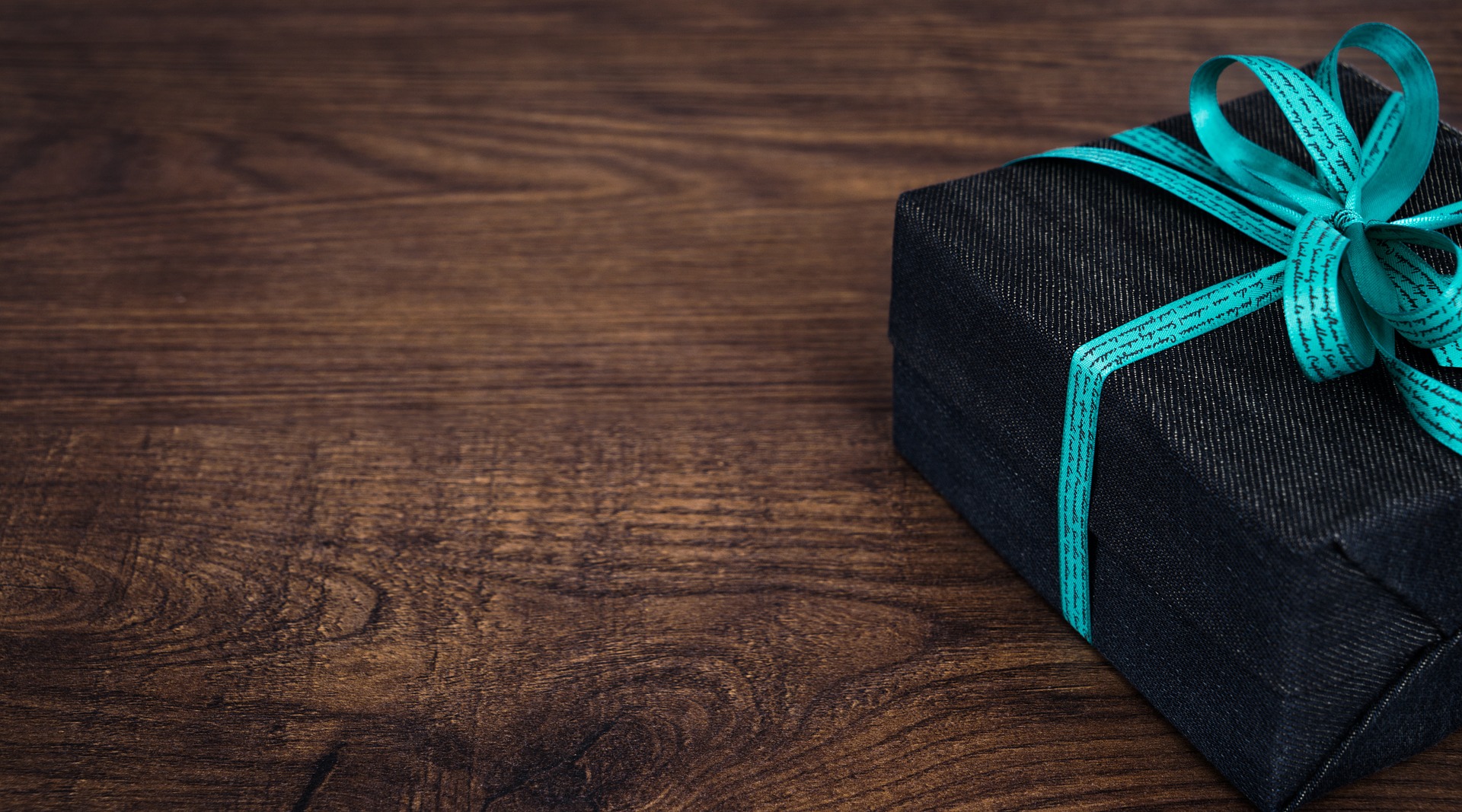 For their Christmas gifts, the French have made their choice. According to a study by the company specializing in the Bonial trade, relayed by BFMTV, consumers in France will indeed favor Amazon for their Christmas shopping. Indeed, more than half of the people questioned (53%) affirmed their intention to go on the e-commerce platform to make their gifts this year. Far ahead of the French brands Fnac-Darty (23%), Leclerc (20%), Cultura (18%) and Decathlon (17%).

A choice made despite the controversies that regularly surround Amazon, in particular on the working conditions of its employees and its tax practices. What to further boost the business of the American giant, which claims to have achieved a turnover of 7.3 billion euros in 2020 in France. More generally, 67% of consumers said they wanted to do their Christmas shopping on the Internet.

Another lesson is that 62% of French people surveyed claim to get their gift ideas from online catalogs and 40% of them plan to favor dematerialized offers, a figure up seven points compared to 2020. Regarding spending, on average , consumers will have an average budget of 416 euros per household, an increase of 15 euros compared to the Bonial study carried out in 2020.

>> To read also – Calendars, parcels … beware of scams before Christmas

Some might even break the bank to please their loved ones, with 29% of respondents who could spend more than 500 euros for their gifts this year. A figure down, however, compared to 2020, where they were 32% to declare being ready to spend such an amount.

Gold, an investment that is once again becoming a good source for savers

Gold, an investment that is once again becoming a good source for savers