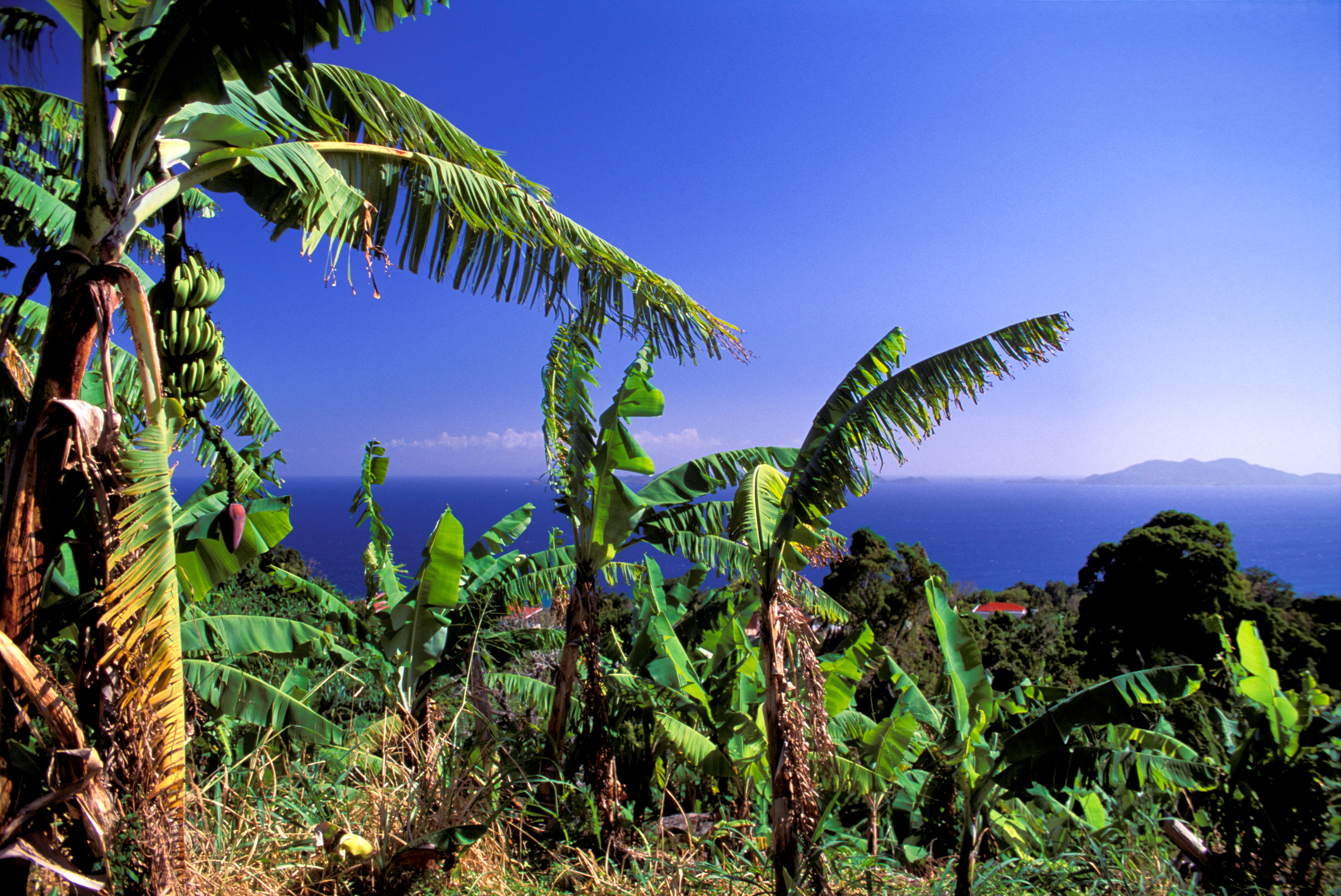 A decree recognizing prostate cancer as an occupational disease following the use of the pesticide chlordecone will be taken “before the end of the year”, Minister of Agriculture and Food Julien said on Sunday November 28. Denormandie. “This decree, which will make it possible to recognize this occupational disease (…), we have made sure to speed things up so that it can be taken before the end of the year. I am committed to it. government is committed to it “, declared the minister in the program” Dimanche en Politique “on France 3.

This decree is part of the fourth chlordecone plan, announced in 2020 and intended to fight against the consequences of the long-term pollution of this insecticide. It will make it possible to compensate farmers poisoned by chlordecone via a new compensation fund for victims of occupational diseases linked to pesticides, the ministry confirmed to AFP. “The government is investing to be able to repair the environment polluted by chlordecone. We are deploying a 92 million euro plan,” said Julien Denormandie.

>> To read also – In the French Antilles, chlordecone at the center of concerns

This pesticide, banned in France in 1990, continued to be authorized in the banana fields of the Antilles by ministerial exemption until 1993, causing significant and lasting pollution. An expert report from the National Institute for Health and Medical Research (Inserm) published in June had confirmed a “strong presumption of a link between exposure to chlordecone in the general population and the risk of developing cancer of the prostate”.

>> To read also – Violence in the West Indies: the autonomy of Guadeloupe on the table

West Indian populations have one of the highest prostate cancer incidence rates in the world. “There has been a legitimate demand, for a very long time now, from professionals, that prostate cancer can be recognized as an occupational disease linked to the use of products, in particular chlordecone”, explained Mr. Denormandie at the microphone of France 3. More than 90% of the adult population in Guadeloupe and Martinique is contaminated by chlordecone, according to Public Health France.