Translation of the Missal: “The principles laid down by Rome prohibit any spirit of poetic creation” 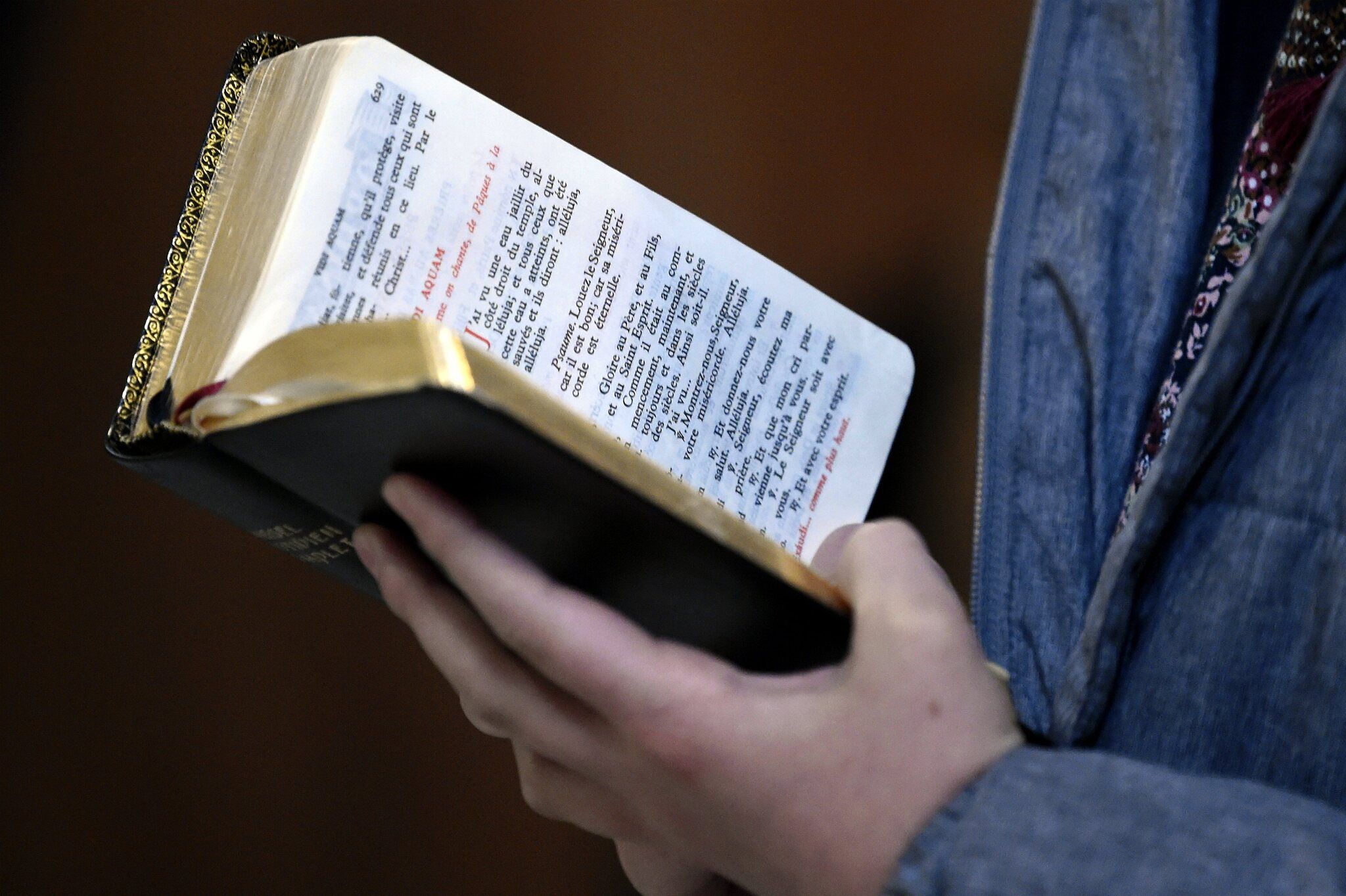 The translations of the Roman Missal made after the Council in the 1970s and in use until this year were the fruit of a long collaboration between theologians, Latin specialists and French poets. Advent prayers translationsand Christmas
for example, proved to be particularly difficult, according to the participants, because of the syntactic density in these pithy-style texts, according to the genius of the Latin language.

It took great inventiveness to remain faithful to the rather dry Latin language while modernizing these ancient texts and giving them all their relevance for current ears and sensitivity.

→ READ ALSO. How parishes take ownership of the new Missal

Any “spirit of poetic creation” is prohibited

L’Instruction authentic liturgy of 2001 demanded a fresh take up of the translations in use which the Christian people had gradually adopted as their own. By opening this new liturgical year, we will therefore discover new prayers. The translators of 1970 knew that each generation of Christians would have to reformulate the words of the prayer of a Church charged with proclaiming the Gospel to the world of its time. So today we no longer speak of “men” in the generic sense, but of “human beings”, or “men and women”, in an inclusive language that comes from across the Atlantic.

→ READ ALSO. Delay in the delivery of the new Roman Missal

But the principles laid down by Rome for a complete and precise translation of the original text, “ that is to say without omission or addition, in relation to the content, nor by introducing paraphrases or glosses » (Lit. Auth. n ° 20), henceforth prohibits any spirit of poetic creation and literary equivalent, as well as any pastoral adaptation to the modern mentality. The new rule is to stick to Latin, to trace it as closely as possible to words, their syntax and Latin stylistics.

Thereby, the day of Christmas, and latin God at the beginning of the prayer, had become ” Father To emphasize the fatherhood of God on this feast of the Nativity. The new translation renders it as “Lord God”. Often the French text copies the Latin reluctantly, sometimes to the point of moving away from the original meaning: in 3e Advent Sunday, solemnis, qualifies an event that takes place only once a year – in this case Christmas. Was it necessary for all that to translate “to celebrate it solemnly » ?

We should salute the patience and talents of the translators who, constrained by these rigid rules, have spent much of their time in these Latin version exercises, to give these Roman orations the best of themselves. Some translations gain in elegance and precision. For example : “A new light invades us ” bECOMES ” we are flooded with new clarity »(Christmas, dawn mass). But all, paradoxically, extend to wanting to translate word for word a language naturally concise and dense. The 1970 translation had managed to escape this pitfall by finding formulas equivalent by their own dynamism, made to be heard and prayed for by the assembly of the faithful and not only recorded in a book for the sole intention of the priest.

Too literal a translation

Alongside a more precise expression of the celebrated mystery, the happy formulation “to meet the one who comes, Christ ” – in fact ” your Christ ”, the Latin having“ Your Christo “), We find a theological vocabulary that had been abandoned, considered dated because too closely linked to a remote period in liturgical history:” admitted to your right, that they deserve ».

The 2e Advent Sunday presented a nice find in the sentence: ” Awaken in us this intelligence of the heartwhich prepares us to welcome it “, Translated today by” Train us in wisdom from abovewho brings us into communion with him “. The gap is even more noticeable on the 3e Advent Sunday, Sunday of Gaudete (“Rejoice”): « Your people are preparing to celebrate the birth of your Son ; direct our joy to the joy of such a great mystery ” bECOMES ” Your people await with faith the feast of the birth of your Son. We beseech thee, grant us to attain the happiness of such salvation and to celebrate it solemnly with a whole new joy.. »

These ancient or medieval Latin texts, mostly born from the pen of Church men admirably mastering Latin language and prose to state the Christian mystery, such as Saint Leo, Saint Peter Chrysologue, Saint Gregory, and others, cannot fully find in a too literal translation the homage which is due to them. An inventiveness of which the best poets are capable in their creative freedom would be necessary for the genius of the French language to faithfully render the genius of the Latin language, and for these ancient texts to still nourish the faith and the life of our humanity with their success.

Autonomy of Guadeloupe: a proposal criticized in metropolitan France … and in Guadeloupe

Autonomy of Guadeloupe: a proposal criticized in metropolitan France ... and in Guadeloupe