The day when “I decided to strike to get my papers” 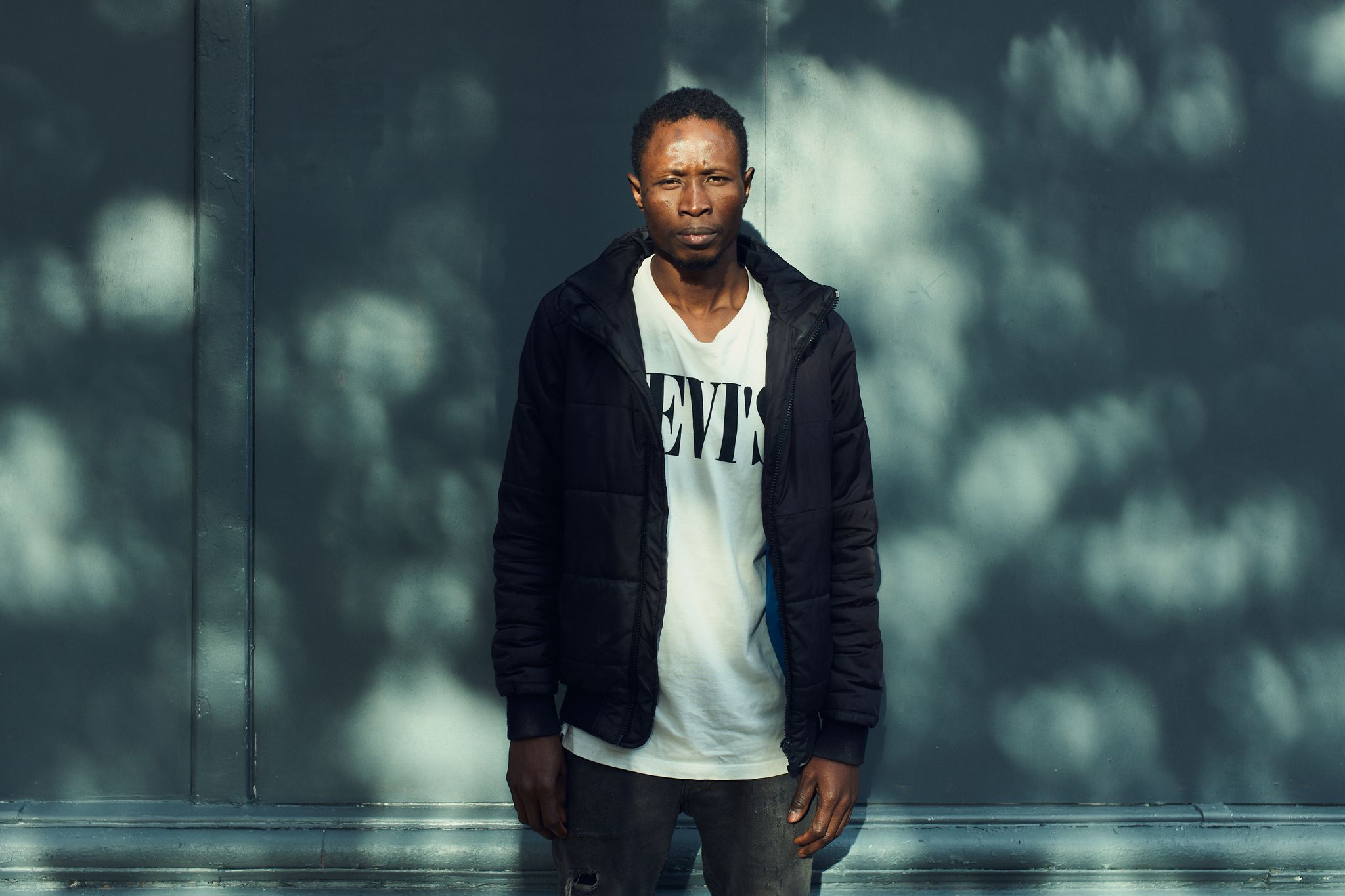 It was a late afternoon tour, last March. Around 6 p.m., Toura Diakhité, a grocery delivery man, parks his bike in front of a Parisian supermarket. His battery is flat, he returns to recharge it before leaving to deliver his last orders on foot. But on leaving the store, the young man of 24 finds his cart unhooked, and his bike missing.

Immediately, he calls the company for which he is a self-employed person and warns them of the theft. The company starts by saying nothing to him, and provides him with another bicycle to continue his deliveries. But a few weeks later, she called him back, and asked him to pay € 1,800 to reimburse his bike. She offers him to take 350 € per month from his monthly salary.

→ ANALYSIS. Delivery and VTC drivers soon represented in front of the platforms

Toura protests, argues that the bicycle was stolen in service and that he does not have to pay for it himself. Nothing to do. “I’m not going to let it go, Toura insists on the phone. We are in a country of rights, I have been working for you for two years while you know very well that I am in an irregular situation, it is not normal. I agree to these terms, but don’t cut my money. “

Pedal every day, up to 54 hours per week

Toura is undocumented. Earning money, providing for his family back in Senegal, that’s what he is there for, what keeps him going. This is what gives him the strength to pedal every day, up to 54 hours a week, and to chain back and forth to deliver the heavy packs of water that sometimes have to be mounted several times until on the fifth floor, at the clients’ homes.

In the country, Toura was a gold miner in the region of Kédougou, one of the poorest in Senegal, bordering Guinea and Mali. There he sometimes spent an entire month in the bush with a group of four or five companions, equipped with a metal detector, in the hope of finding gold in these rich soils. When the device rang, you had to dig as deep as needed, then bring the metal back to the owner of the machine, who paid the workers. The task was as difficult as it was uncertain: “You could work for a month without finding anything. Gold is luck. “

Like many young people in his village then, he dreams of going to France. Since childhood, he has watched with envy the Senegalese residing in Europe coming back for the holidays: “By their behavior, it was obvious that they lacked nothing, and neither did their families. “ At 18, he had saved enough to finance his trip. He left.

“We’re being exploited, but what do you want us to do?” “

Once there, he took the first jobs he found, “Those people don’t want”. First in the building, then in the plunge, in a restaurant. Both times the boss fired him when he found he had no papers. A Senegalese then offered him a deal: he would lend him his Frichti delivery account, and in exchange, Toura would leave him 25% of his income. Toura accepts, but despite his work, the man does not pay her his money.

So when he learns that a transport company is hiring undocumented delivery men, he presents himself without hesitation. This company supplies its employees to a company that operates the deliveries of a large retail chain. At the beginning, Toura was paid by checks, then the company created him a status of autoentrepreneur, and paid for it on invoices. His hours are imposed on him, and his salary is counted in hours, when his status would require him to be paid by errands. In September 2020, he saw his hourly rate drop from 10 to 9 € per hour, without the possibility of defending himself.

So when he is asked to reimburse himself for his stolen bike, Toura no longer accepts. He goes to see the store personnel manager, and explains the situation to him. “File a complaint”, enjoins the union representative. “I am in an irregular situation, confesses Toura half-word. Society knows, that’s why they asked me to pay for the bike. ” The union official is completely overwhelmed. Toura continues: “You know, the majority of delivery people are undocumented here. We’re being exploited, but what do you want us to do? “

The idea of ​​the struggle

Taking the measure of the situation, the trade unionist encourages him to fight to be regularized: “Otherwise, all the bosses are going to treat you like this.” “ The idea of ​​the fight is launched. Toura is put in contact with the union, who asks him to talk to the other delivery men, while remaining discreet. “If you have a solution, we’ll follow you”, say the others. They provide invoices, schedules, contributions to Urssaf, as proof of their work.

→ TRIBUNE. “The mistreatment of migrants is not inevitable”

As the strike was organized, however, some withdrew. “They were afraid of losing their job”, Toura remembers. He is not afraid. He aspires to be respected: “If it works, they won’t be able to do whatever they want with me anymore, they will have to pay me all my hours. “ In his eyes shines the light of righteous anger. “I would have my papers, and I would know my rights. “ More than six months later, Monday, October 25, 13 workers went on strike in front of the store. Wednesday, November 3, they had all obtained the document allowing their regularization … and employment contracts.

Real estate: find the right partner to sell or buy your property

STMicroelectronics falls: Apple will not increase its production of iPhone 14

Here are the professions that recruit in aeronautics