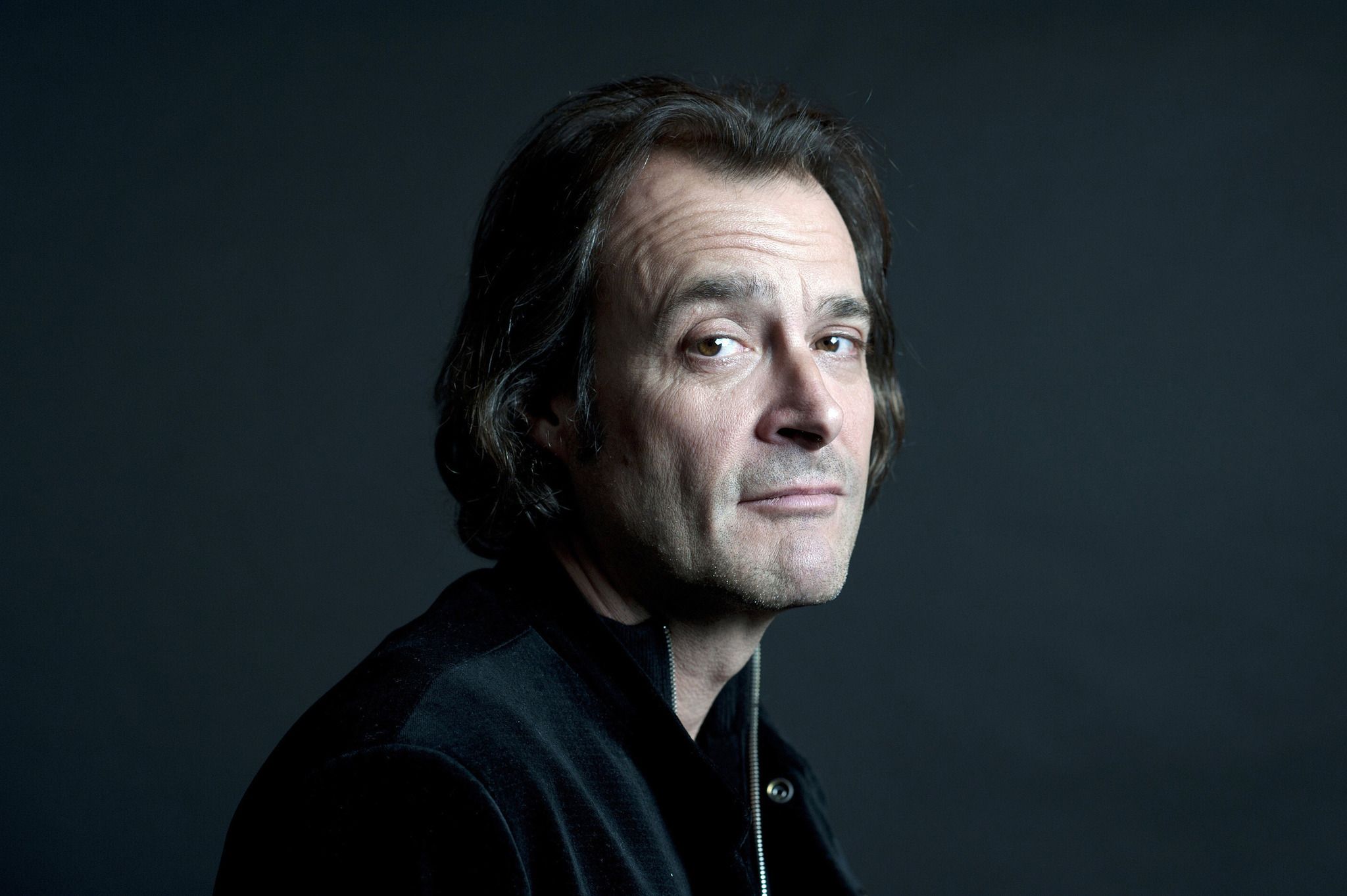 In the SpaceX cabin, if I understood correctly, and if you are not ultramillionaire to pay yourself a simple little round trip of a few hours to wow, do you think, your loved ones and the media planet (planet, either by the way, which takes a nasty carbon shot for silly, pointless theft if not proper to satisfy an oversized ego), you can get bored stiff. But luckily you have a multitude of tasks to accomplish (various experiments, checks, repairs). You get a breathtaking view. A succession of sunrises and sunsets in a few hours.

Yet it remains a small prison in space. I’m not the one saying it, it’s Thomas Pesquet himself, who seemed a little melancholy to me when he returned from his last expedition, after two thousand days in orbit. “The key is that people are always busy”, he said on his return, to avoid thoughts that might “Damage morale a bit”. He even added: “The space station, if we have nothing to do, it’s kind of like a prison with a great view, and some fun stuff like floating. “

→ EXPLANATION. Thomas Pesquet back from the ISS: six months on board and a hundred scientific experiments

Little entertainment. To go up there, perfect physical condition is desirable. And foolproof sanity. You can’t even imagine what a schizophrenic or bipolar astronaut would be. I do not doubt the major scientific interest of these flights. Like Thomas Pesquet, I also see it as a magnificent contemporary adventure. It is our human prose which is being written today in the infinite darkness of space, above ground. But from this prose, what epic, what founding stories will emerge?

The real, the worrying question of this space adventure is that in the end it is difficult to imagine that the fate of humanity will be to go into space, as we dreamed and made trips. faster and faster on land and in the air. It is the collective nature of the adventure that poses the problem. I have always been taught that you have to bring your companies and projects to term, but in this case what is the term to be collectively reached? A displacement of humanity, as some openly express it, when our little blue planet will definitely become unlivable? Colonization of planets to satisfy our thirst for continual looting? Space mining is more and more topical.

The need for a carbon neutral economy requires an increase in the supply of non-renewable natural resources, such as the metals used to make batteries. But we have already been told that space is also on the way to becoming a gigantic dump of satellites, various debris due to our crazy space exploitation.

You will find that I am breaking the dream. No, I would like, and the dream is this, that we think twice about the consequences of our business in space. What do we want to write about our destiny by participating in this adventure? The philosopher Emmanuel Levinas, in 1961, was ecstatic at the first human flight carried out by Yuri Gagarin, writing that beyond the scientific feat, the new knowledge and technical possibilities that this flight inaugurated, beyond even courage and of self-sacrifice, “What counts perhaps above all is to have left the Place. For an hour, a man existed beyond all horizon – all was sky around him ”.

→ DEBATE. Should we ban space tourism?

A way for the philosopher to “To demystify the universe, to disarm Nature”. Certainly, but sixty years later, we can ask ourselves: what is the point of leaving the Place that we have damaged and degraded to do the same thing higher, always higher?

Autonomy of Guadeloupe: a proposal criticized in metropolitan France … and in Guadeloupe