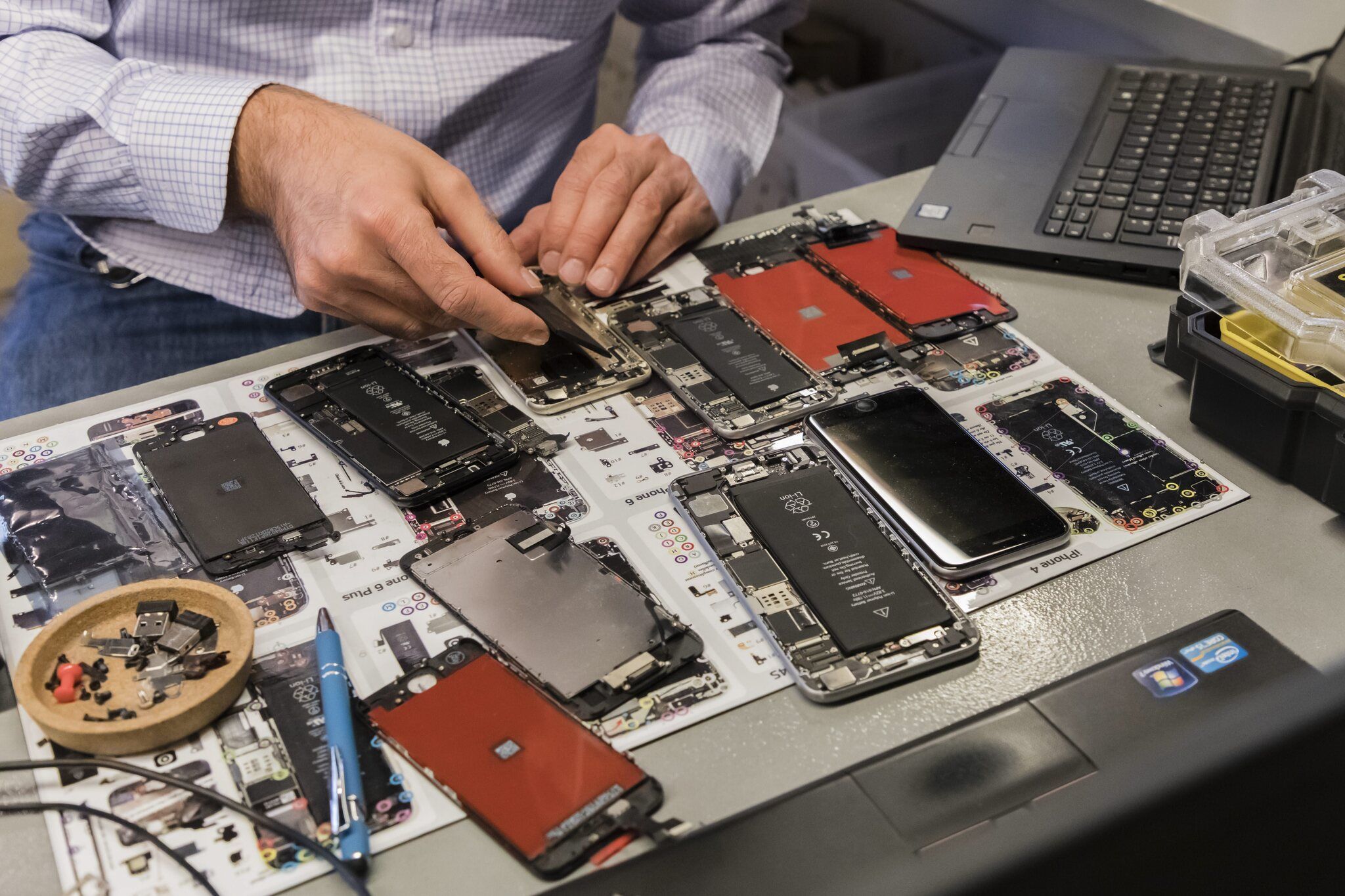 The refurbished phone market is booming. It represented 14% of the market last year in 2020, with more than 2.6 million devices, according to Arcep, the telecoms regulatory authority. In five years, the market has climbed almost 30% and the trend is accelerating.

→ PRACTICAL. Refurbished smartphone, how to choose?

This year, the mark of 3 million phones sold should be exceeded and in 2025, refurbished devices alone could represent a third of the telephony market.

The increasingly high price of new models, more than 1000 € now for the top of the range and the desire of some buyers to consume more responsibly are the two main factors explaining the strong growth of the sector. The ecological interest is added to economic concerns with devices sold two to three times cheaper than their new value.

The actors are more and more numerous. In Saint-Malo, three entrepreneurs have just launched “Quel bon plan”, an e-commerce site which claims to favor the circuit by working with around fifteen French reconditioners. For its part, Back Market, the number one in the sector, created in 2014, has become a “unicorn” this year, with a valuation now exceeding one billion euros.

The second French actor CertiDeal announced, for its part, Thursday, November 25, that it had completed a new funding round with the entry of the Meridiam fund into its capital. Born in 2016, it has 200,000 refurbished phones sold this year and hopes to multiply this figure by five by 2025, in particular by accelerating its international presence. Based in Levallois, in the Parisian suburbs, the company is hiring hard. It has 70 employees, against twenty two years ago.

To each his own strategy

To develop, the big players in the sector adopt different positions. Back Market is first and foremost a marketplace that brings together different sellers. Its strength lies in the power of its algorithm, which selects the merchant offering the best quality at the best price for each product. The company sells second-hand phones, but also computers. This summer, Back Market also signed a partnership with Seb, to distribute its refurbished small household appliance products on its platform.

Certideal claims a different positioning from its competitor. ” We get our supplies directly from the telephone operators. With fewer middlemen, we can offer more competitive prices and directly check the quality of the products », Explains Laure Cohen, its co-founder.

CertiDeal thus presents itself as the only player in the sector to benefit from the American R2 certification (responsible recycling). In fact, it gets its supplies largely from the United States, where the volumes of devices to be reconditioned are very important. There, subscription systems are more expensive than in Europe, but allow users to change phones every year.