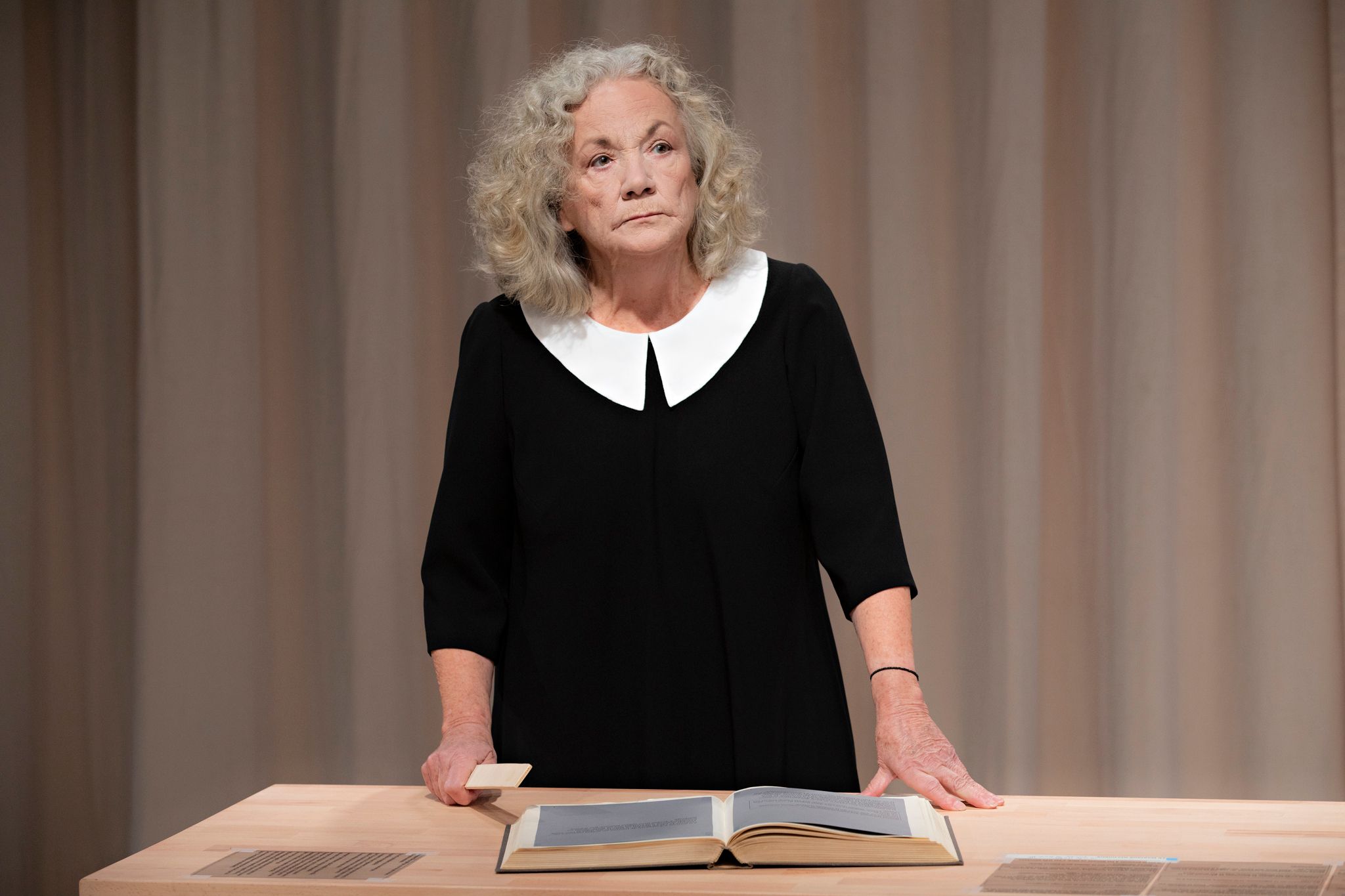 The public who flock to the Petit Saint-Martin every evening is not mistaken. Behind these walls awaits one of those prodigious moments of theater provoked by the meeting between a text and a performer. Directed by the director Marcial Di Fonzo Bo, Catherine Hiegel ventures for the first time alone on the stage with the tasty monologue by Jean-Luc Lagarce, Rules of good manners in modern society.

“Being born is not complicated. Dying is very easy. Living between these two events is not necessarily impossible ”, he wrote of his play. A writing commission from the Théâtre du Granit in Belfort in 1995, for which he was inspired by a real guide to good manners, written in 1889 by Baroness Staffe.

With a mischievous pen, he writes on the latter’s recommendations concerning three major stages of life: birth, marriage and death. Catherine Hiegel plunges into this scathing humor whose subtle folds conceal an intense reflection on society. Which, at the time of the #MeToo waves, finds echoes of great relevance.

In a black tunic topped with a white collar, as wise as it is facetious, the actress gives this real-false conference, with a game full of mischievous reliefs. Juggling with the degrees of irony, she plays discreet movements of the head, distills in her phrasing silences and breaks quick to trigger hilarity.

Magisterial, imperturbable, Catherine Hiegel unrolls the whimsical list – but true! – first names proposed by the Almanac, considerations on the aesthetics of the box of candies chosen by the sponsor, or the necessity in the organization of a wedding of “Not to be overwhelmed by the accessory futility of feelings”.