In the Church, challenges to the Sauvé report emerge 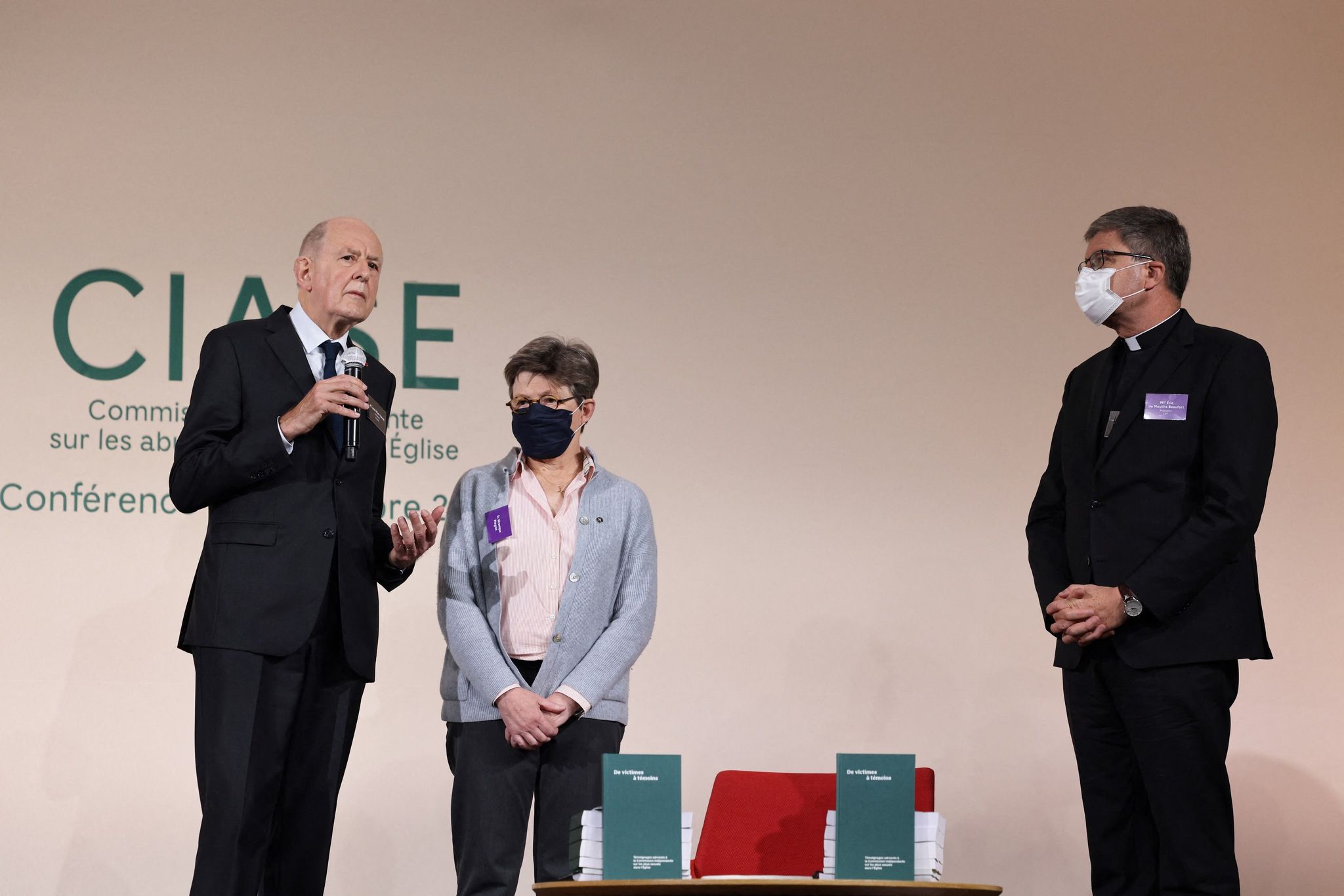 In question: they had just discovered the existence of a very critical text of the report of the Independent Commission on Sexual Abuse in the Church (Ciase), signed by eight members of the Academy – including its president Hugues Portelli – and transmitted confidentially to the president of the CEF, but also to the apostolic nuncio. And this without the other members of this prestigious but discreet institution, created in 2009 for a dialogue between Catholic intellectuals and a better visibility of Christianity in the debate of ideas in society, having been informed.

→ MAINTENANCE. Jean-Marc Sauvé: “nothing in the document of the Catholic Academy calls into question the analysis of Ciase”

Analyzing both the figures and the legal or theological aspects of the Ciase report, and challenging the systemic responsibility of the Church in these abuses, the text pointed out, in an often very aggressive style, “Its methodological weaknesses, its sometimes hazardous analyzes”. This report “Was born from a courageous and justified approach”, conceded the signatories, before relativizing the scope of its conclusions which “Can only be indicative to guide the action of the Church and her faithful” – “Some could be ruinous for the Church; othersquestion (to) spiritual and sacred nature. “

→ READ. Several members of the Catholic Academy of France denounce weaknesses in the Sauvé report

This text crystallizes a broader challenge, which has been heard since the release of the Sauvé report on October 5, and which largely concerns the estimated number of victims of sexual abuse in the Church as well as the extrapolation method employed. to get it. This is the subject of recurring articles on the Salon beige website or in the recent column of a statistician in the traditionalist monthly. The nave.

“A work subject to emotion”

A distancing that can be heard, in private, in the very ranks of the episcopate. “When the report was published, the bishops decided to withhold their criticisms, one of them confided in Lourdes during their plenary assembly. But this report is still not the Fifth Gospel. On the numbers, several mathematicians told me that the method was very questionable. In general, the work of Ciase is far too emotional: we expected a legal report, not at all this result. “

According to a Vatican source, criticism of the figures in the Sauvé report “Circulate a lot to the top of the Church”. Everyone at the Curia is still a long way from understanding the will of the French bishops to entrust such a report to an independent body, together with a request for recommendations … “It would be important for Ciase itself to come and present itself and present its work to the Pope”, adds this source, while the visit of its members to the Vatican, a time announced for December 9, has been postponed.

An absence of any adversarial debate

“That a critique of the Ciase report is possible is obvious, recognizes Véronique Margron. Fortunately, everyone can criticize him, interpret him, ask him questions. “ But what she deplores is the absence of any contradictory debate. “It is necessary that intellectuals take up these questions, but not in this tone, and especially without internal debate. Jean-Marc Sauvé is himself a member of the Catholic Academy and has not been asked, it is not possible! The intellectual and human correction would have been to seek it upstream, for it to be fruitful. “ In fact, the president of Ciase had been invited to give an account of the report in front of his peers of the Academy on October 15, appointment finally canceled indefinitely, shortly after he accepted it.

Véronique Margron also deplores “The insinuations of this document, implying that the report of Ciase would be a company which wants to harm the Church, and that the CEF and the Corref would have let themselves be deceived… “” It is not difficult, all the same, to perceive the systemic character of these abuses in the Church, as long as one listens to the victims, regrets the theologian. Whether the projection is discussed, whether it is of 200,000 estimated victims rather than 300,000 or 400,000, that does not change anything … The systemic dimension is due to the fact that the aggressors have been able to attack for thirty, even forty years, fourteen. ‘they were covered by their hierarchy, sometimes even that this one became complicit.»

“Make the andouille”, “the end of the beans”… Six delicious culinary expressions