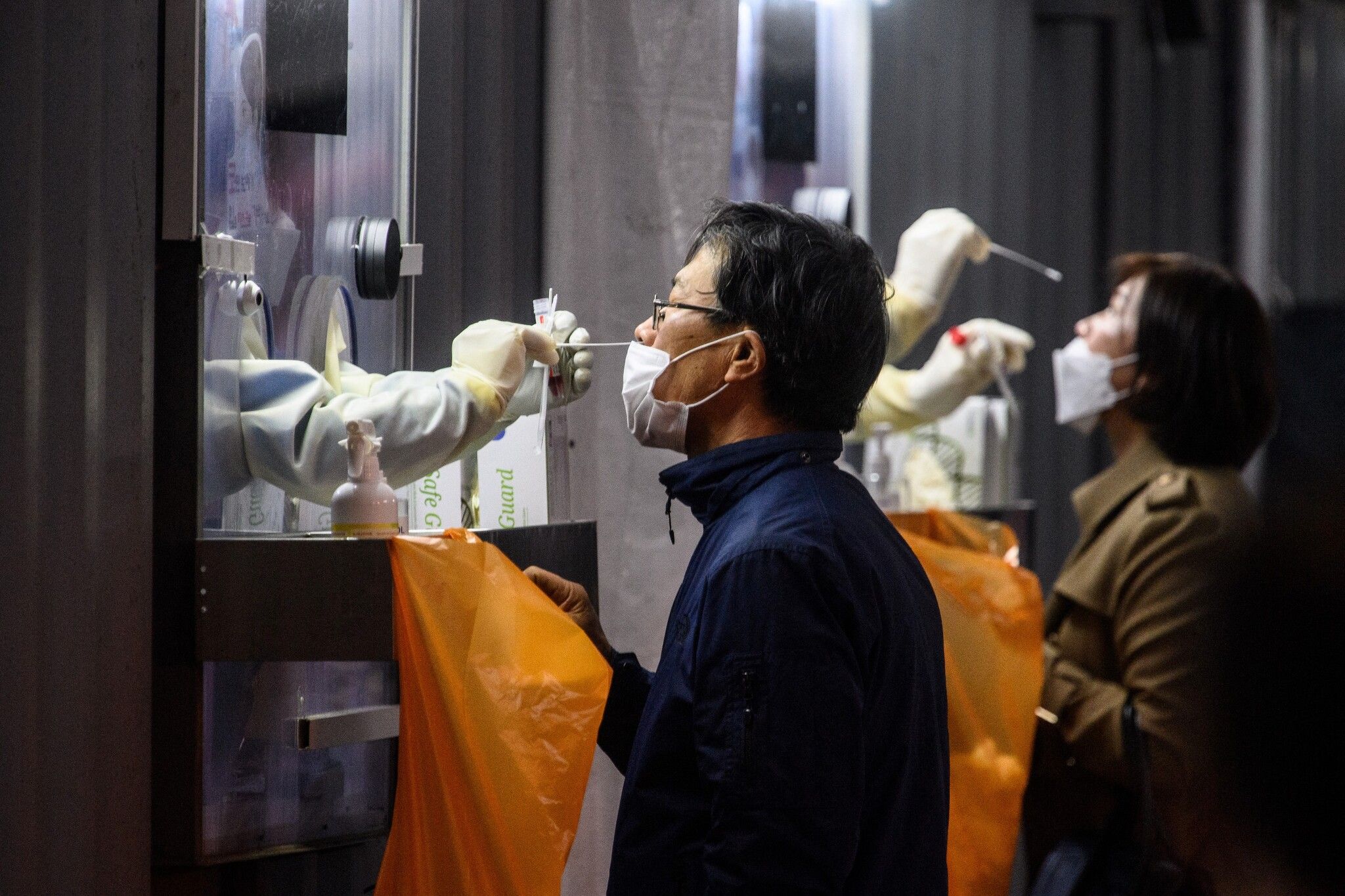 A mandatory PCR test for foreign children in 93 nurseries in the city? It is the decision taken, in South Korea, by a local government which, according to a document revealed by several media, invited teachers to take the sample from the children, even in the absence of their parents. Two days after this hotly contested decision, the authorities finally backed down.

→ READ. Covid vaccine, do we need a third dose for everyone?

But the daycare incident is far from an isolated case, and South Korean authorities are once again facing a wave of criticism..In March, the governments of the capital and Gyeonggi province made testing mandatory for all foreign workers. “A symptom of a problem, pointe Benjamin Joinau, professor of cultural anthropology at Seoul Hongik University, the virus is the archetypal image of the invasion. “.

“We need a scapegoat and in South Korea, it’s the other”

Faced with the mobilization of chambers of commerce and embassies, Seoul had already backpedaled. But not its neighboring region, led by the Democratic candidate for the next presidential election in March 2022, Lee Jae-myung. ” It is an old logic: during an election period, politicians need to make a splash, to show that they are managing the crisis, continues Benjamin Joinau. We need a scapegoat and in South Korea, it is the other, the foreigner without distinction of origin. “

With a vaccination rate of around 80%, the country has introduced a health pass to allow vaccinated people to enjoy a “normal life”. Only those who have received the serum or have a recent negative test have access to sports halls, discos and other places deemed to be at risk. But again, some foreigners are excluded by the measure.

The situation displeases the embassies

Upon arrival in South Korea, those who have been vaccinated abroad are required to apply for a fortnight exemption, which is rarely granted. “The vaccinations outside are too difficult to verify, because the format of the evidence varies according to the country”, justifies the doctor Joonwook Kwon, vice-director of the center of the infectious diseases. “We need to put in place a verification mechanism before we include all foreigners in the system. ” One way of evacuating the subject, because South Koreans who have completed their vaccination course outside Korea are well eligible.

The situation greatly displeases the embassies, especially European embassies, which are trying to influence the position of the authorities. “The problem will be resolved by the end of the year”, provides an official from the Ministry of Health,