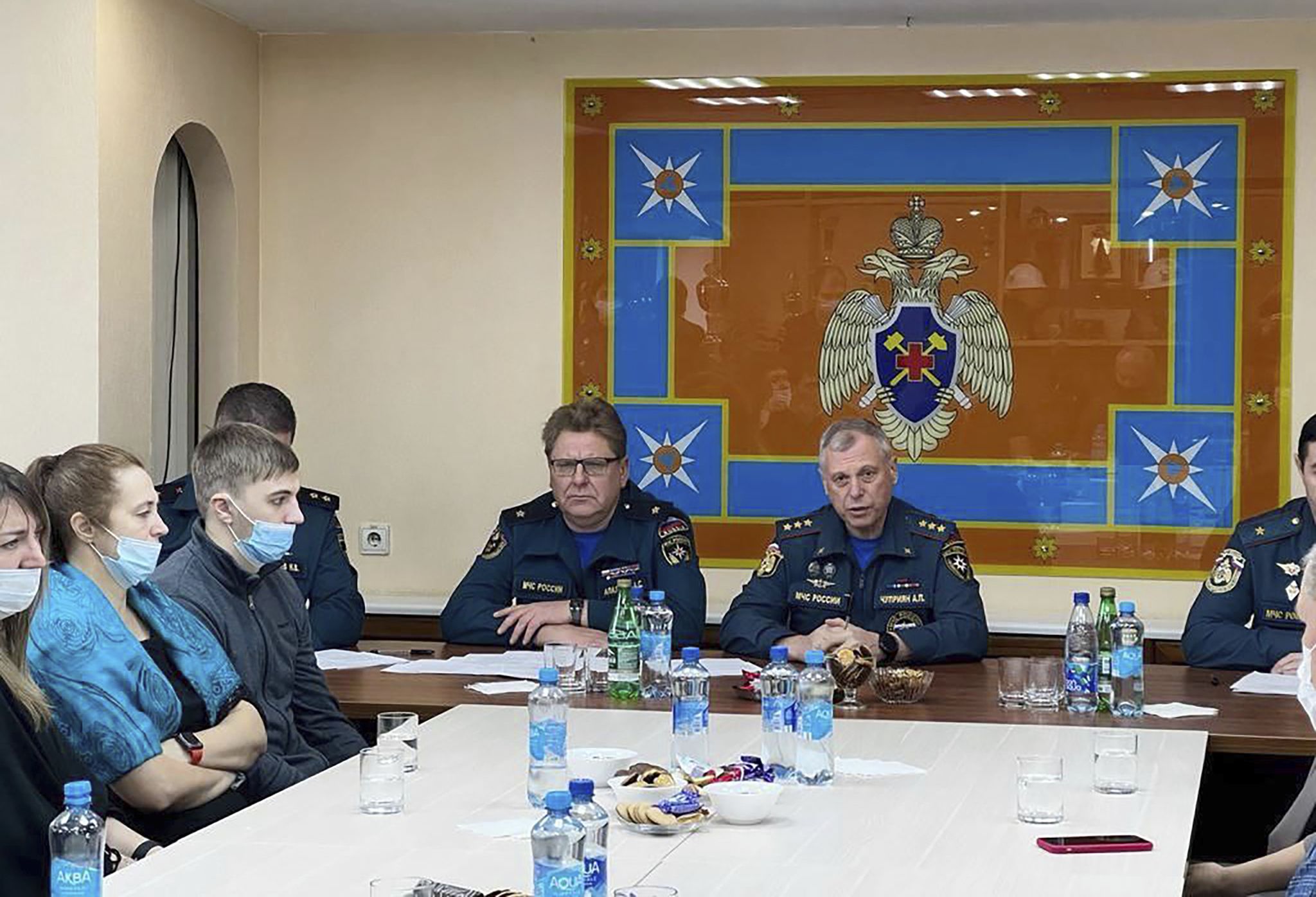 3000 kilometers east of Moscow, the industrial region of Kemerovo will conclude on November 28 three days of official mourning after the tragedy at the Listviajnaya coal mine. Three days to pay tribute to the 46 miners as well as the five rescuers killed on November 25. At a depth of 365 meters, 32 bodies were still waiting on Sunday, November 28 to be brought up.

The exact course of the tragedy remains unclear, although the possibility of at least one methane explosion is advanced by the authorities. According to the first elements of the investigation, coal dust caught fire in the mine on the morning of November 25, spreading toxic smoke through the ventilation system. 46 of the 285 miners present underground at the time quickly found themselves trapped, while five rescuers descended into the mine would later have died of carbon monoxide poisoning, according to Acting Minister of Emergency Situations Alexandre Tchoupriyan. A sixth rescuer, presumed dead, was eventually found alive.

The death toll of 51 dead and 76 injured makes the tragedy the worst mining accident in Russia in the past eleven years. A predictable disaster, quickly denounced relatives of the victims as well as employees of the Listviajnaya mine. At the microphone of the Russian news agency RIA Novosti, the wife of a miner killed in the explosion thus assured that a fire had started in the mine 10 days before the accident, and that the miners had to turn it off themselves. “A few days have passed, and now I no longer have a husband” she was indignant.

Faced with the shock, the authorities very quickly arrested five people: three managers of the mine, including the manager, accused of having been aware of dangerous concentrations of methane in the mine, and two inspectors accused of have issued a certificate of proper functioning of the site’s ventilation system one week before the accident without having visited it. The owner of the farm, the wealthy industrialist Milkhail Fedyaev, was not worried.

Scotch tape on the detectors

But, according to the employees, the danger to minors was well known in the company. “Everyone expected there to be an explosion, even though no one knew when it would happen”, denounced to the local media Taïga Info Denis Timokhine, a former employee. Immediately after the tragedy, miners sent several Russian media photographs of their methane detectors showing in August and November concentrations of more than 2% in the air, well above safety standards. And when the rates stay too high, “They put double-sided tape on the detector so that the air does not enter” RBC online media outlet Artem Simon, a machinist in the mine, told RBC.

The Kemerovo region is sadly used to this type of drama. 100 kilometers south of Listviajnaya, the Ulyanovskaya mine in 2007 was the scene of the worst mining accident since the fall of the Soviet Union, when a methane explosion 270 meters deep killed 108 people. Three years later, two methane explosions in an operation, a few tens of kilometers away, had killed 91 people.

Tennis: Davis Cup is moving further and further away from its tradition