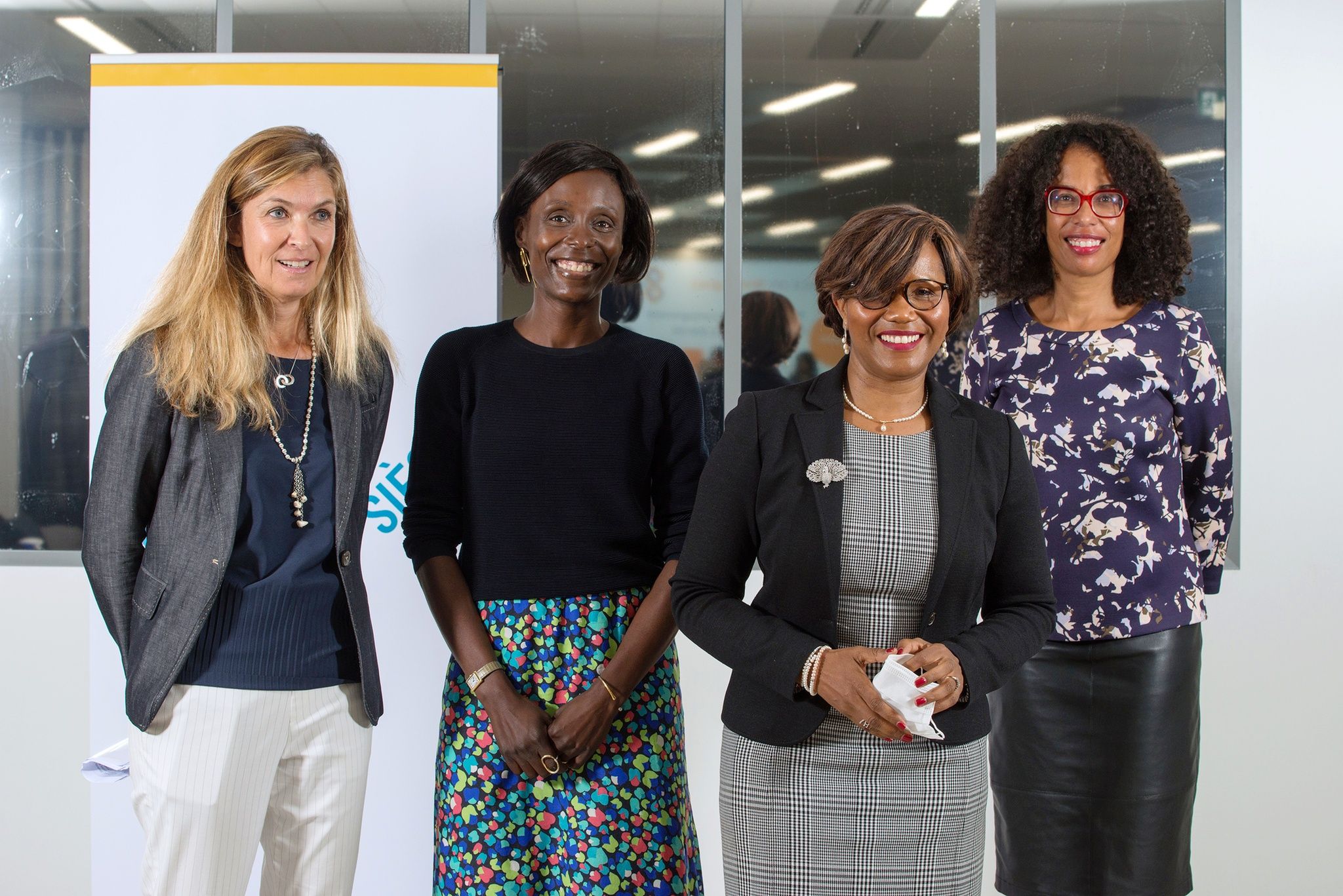 One is an associate professor at HEC, specialist in innovation; another Asia-Pacific vice-president of a chemical group, a third president of the supervisory board of a large audit firm… In total, around twenty high-level profiles appear on the list of possible directors of large groups presented by Club XXIe century. Their common point: to be representatives of the “diversity” that the association, which militates “In favor of equal opportunities and the promotion of talents from all backgrounds, wish to promote.

“In 2016-2017, 4% of the members of the CAC40 boards of directors came from a diversity of visible origin, explains Éric Del Cotto, member of the XXI club boarde century. Their leaders are aware of this bias but, when we discussed with them, the same sentence kept coming up: “Suggest us candidates” ». Hence this list. “The talents are there: the trick is to put in place the bridges”, insists Éric Del Cotto, recalling that diversity is not absent from the directories of the grandes écoles, a breeding ground for recruiting top executives.

Managing Director of a medical equipment group for Southern Europe and North Africa, he himself is convinced: “Diversity is a performance lever for the company”. “Goldman Sachs has shown that companies which go public with representatives from diverse backgrounds in their management bodies have seen their prices increase over four years by 44%, against 13% for the others”, he insists. “When a whole team comes out of the same mold, its members, whatever their skills, tend to have the same ideas. On the contrary, if the experiences, the origins, the experiences are diverse, it will be more capable of innovation ”, summarizes Réza Hariri, vice-president of the “digital transformation” of the Renault group and general secretary of Club XXIe century.

The theme is not new, it is now omnipresent. Not a multinational that does not crack a communication on its policy ” d’inclusion “. On taking office, the new CEO of L’Oréal, Nicolas Hieronymus described his roadmap as follows: “ Lindsay Owen-Jones was the head of globalization at L’Oréal, Jean-Paul Agon that of its digitization and its consideration of environmental and social issues. Now technology and the values ​​of inclusion and diversity are key topics “, He assures, appointing in the wake of the executive committee” two Indian leaders, a Mexican, a Franco-Cypriot and a Franco-Tunisian ».

France is not starting from zero in this area. The barometer set up by the XXI clube century and the McKinsey firm, reveals a « top management » less monolithic than you might think. Of the 800 executives questioned, heads of large companies including a few flagships of the CAC 40 (1), 46% were born abroad, while, among the French, 40% have origins outside France dating back to the second or third generation.“It is slightly higher than the French population with an immigrant background”, notes Réza Hariri, while acknowledging “An over-representation of diversity from the enlarged European Union, and an under-representation of the Maghreb”.

Precision, 57% of executives considered « divers » do not define themselves as such. “It is both testimony to a form of successful French integration, but also that a large part of second or third generation immigrants believe they do not add much in terms of diversity”, summarizes Réza Hariri.

The French specificity, where secularism, Jacobinism and republican egalitarianism are mixed, explains a certain reluctance of French companies to understand the subject, even though their parent company encourages them to do so. “When we started our barometer, some were reluctant, citing for example the legislation banning ethnic statistics”, underlines Réza Hariri.

To raise objections, Club XXIe century was based on the nationality and place of birth of the executives questioned, and those of their parents and grandparents, such as the INSEE “trajectories and origins” survey. This will have enabled an objective measurement of diversity.

If this time the social origin of the leaders is more diverse than one thinks, it is thanks to the executives… of foreign origin. “Foreigners are recruited more on the basis of their experience and their achievements, while the recruitment of French people is more homogeneous, in particular via the grandes écoles”, reads Réza Hariri. Before warning: “It’s an average: some companies will recruit a lot more after graduating from the grandes écoles, others, on the contrary, play the game of internal promotion much more. ““For a long time now, we have not been looking only at the grandes écoles in Paris, but also towards universities or work-study training”, explains Nathan Zélany, director of marketing and communication for the auditing firm BDO France. “The talent shortage is such that, in Paris as well as in the region, we have recruited a lot of people who have not gone to high school and who have nevertheless experienced brilliant careers”

Diversity is thus making its way in companies, as has been done in the area of ​​gender equality. “At some point, the example must come from above to create reflexes at all levels, insists however Nathan Zélany. Otherwise the message on diversity becomes meaningless. “