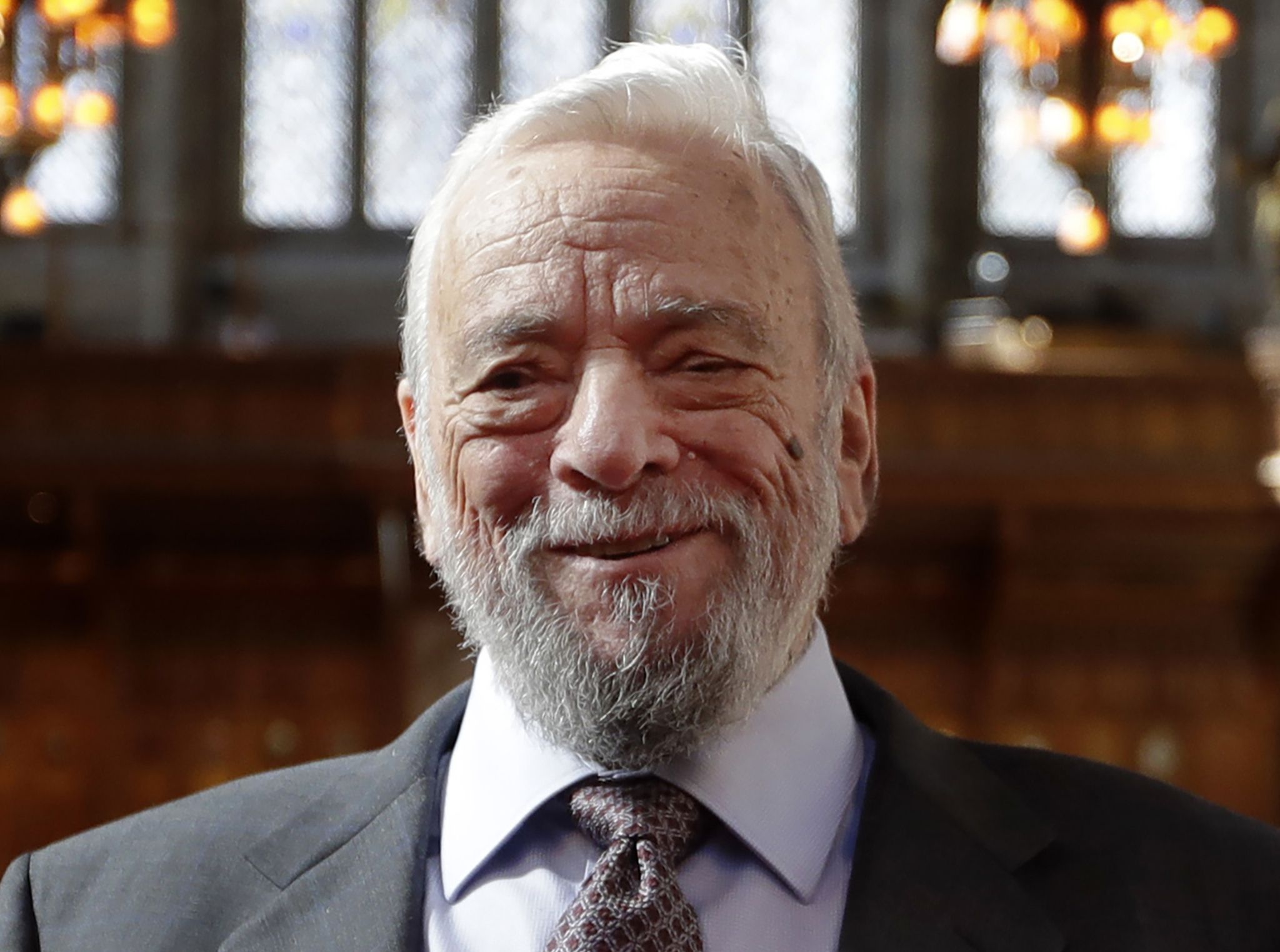 Stephen Sondheim, legend of the American musical, who died Friday, November 26 at the age of 91, sold all his life of the dream, but of the intelligent dream. A demanding, committed, sometimes political statement, put at the service of theentertainment, great entertainment.

“Every once in a while a person comes in to fundamentally change an entire artistic genre. Stephen Sondheim was one of them. As millions of people mourn his passing, I also want to express my gratitude for all that he has given to me and to so many others ”. Actor Hugh Jackman, best known for playing Wolverine in the film series X-Men, but also performer of musicals – he played Jean Valjean in Wretched -, paid homage in these terms to the Broadway giant.

The songs of West Side Story, written at the age of 25 by Stephen Sondheim, when Leonard Bernstein was composing the music, will have been his first master stroke. The young author, born March 22, 1930 in New York, questions with punch the American dream lived by immigrants in a real political fire for the conservative United States of 1955, America.

On a breathtaking choreography and in a Dionysian whirlwind, the young Puerto Ricans of the “Sharks” clan snort on a New York rooftop. Women rejoice in the freedoms they have won. The men, trained by George Chakiris, dazzling with ironic verve, and who sings his role, remind them of the racism and injustices of which they are victims. “Buying on credit is great”, they launch. “One glance and rates double”, they retort. “I will have an apartment with a terrace / First lose your accent!” “

High point of Sondheim’s libretto, America calls out to the point that, during the film adaptation of the musical of Broadway, in 1961, with Natalie Wood, the most critical passages are removed. “The cheerfulness of the parody tone contrasts violently with the bitterness and darkness of social criticism”, write Alain Pozzuoli and Philippe Sisbane in their book 101 movie songs (1). The shock of West Side Story is political as well as artistic, and the film will be crowned with ten Oscars. In 2021, the monument remains relevant with the remake of Steven Spielberg whose release is expected on December 8.

Stephen Sondheim puts his art at the service of the musical. He signed dozens of them, as lyricist or as composer, including Sweeney Todd (which will also be adapted into a film by Tim Burton), Gypsy, Sunday in the Park with George, A Little Night Music… Much better known in the Anglo-Saxon world than in France where the musical is not as popular.

The tribute of Barack Obama

The Broadway giant has won eight Grammy Awards, as many as Tony Awards, an Oscar, a Pulitzer Prize. In 2015, Barack Obama presented him with the Presidential Medal of Freedom, the highest American civilian honor. “To put it simply, Stephen reinvented the American musical, then declares the American president. His music is so beautiful, his lyrics so precise, that even when he exposes the imperfections of everyday life, he transcends them. “

Stephen Sondheim remained healthy until the end. Always performed on Broadway – two of his plays, Company and Assassins, are currently performing – he had just given an interview to the New York Times, in which he said to himself ” fortunate “ and thrilled to see his shows performed over and over again.

Thursday, November 25, 2021, he celebrated Thanksgiving with his friends at his home in Roxbury (Connecticut). Stephen Sondheim passed away suddenly the next day. “Thank the Lord that Sondheim lived to be 91 and had time to write such wonderful music and great lyrics! May he rest in peace “, praised Barbra Streisand.

“Make the andouille”, “the end of the beans”… Six delicious culinary expressions

"Make the andouille", "the end of the beans"… Six delicious culinary expressions