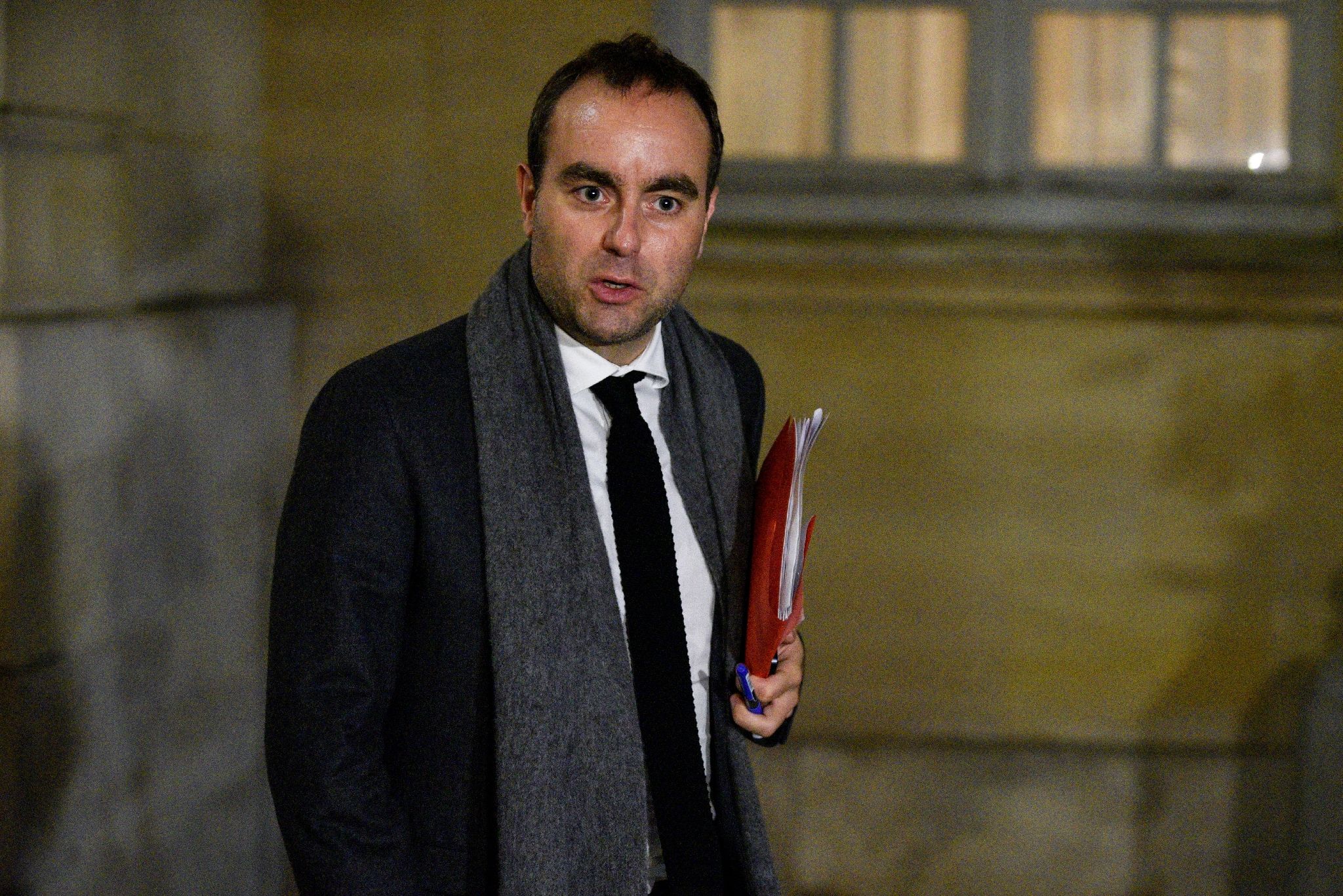 The Minister of Overseas Affairs, Sébastien Lecornu, is here “On the way to the West Indies” Sunday November 28. He will go first to Guadeloupe, then to Martinique indicated his entourage. “The Minister (…) will deepen the discussions on the spot” of the last days, explained a source of the ministry who did not wish to specify the time of arrival ” For safety reasons “.

Sébastien Lecornu is due to meet in Guadeloupe on Monday “Local elected officials, economic players and unions”, as the next day in Martinique, said this source without giving more details, adding that the minister would be back in Paris on Wednesday.

→ REPORT. Vaccination obligation for caregivers in the West Indies, the government is delaying

“In the two territories of Martinique and Guadeloupe, a notable return to calm took place during the night from Saturday to Sunday thanks to the tireless work of the police”, welcomed this source. The elected officials of Guadeloupe had requested Saturday the arrival of an interministerial delegation on the subject of “State powers” after the government put on the table the question of the autonomy of the island, shaken like its neighbor Martinique by a social explosion.

A drop in tensions, but clashes in Martinique

Before flying to the West Indies, the Minister greeted “The method agreement signed last night (Paris time) between the State, the local elected representatives of Martinique and the inter-union which will allow the opening of discussions on the main issues of the territory (health, fuel prices, youth, transport…) ”, underlines the entourage of the minister.

“Some of these themes concern the State, others more the local authorities: everyone will play their part”, explains this source which took “Note of the intersyndicale’s commitment to temporarily lift the roadblocks”. “Social dialogue for hospital staff and unvaccinated firefighters will continue”, adds this source. In a televised address to Guadeloupeans on Friday, Sébastien Lecornu said the government was ” ready “ to raise the question of more autonomy if this could make it possible to “Solve the real problems of everyday life for Guadeloupe”.

The drop in tensions was confirmed by a police source on site at AFP: “No violence in Guadeloupe” during the night, but still barricades in Martinique “With jets of projectiles including Molotov cocktails at gendarmes”. An individual was arrested after setting fire to a vehicle and another “For refusal to comply and non-compliance with the curfew”. In Guadeloupe as in Martinique, 120 km away, the police had come under gunfire the previous nights. Born from the refusal of the vaccination obligation of caregivers and firefighters, it embraced multiple demands, social, economic and identity.

“#MeToo inhibited me”: How feminism is shaking up male seduction

"#MeToo inhibited me": How feminism is shaking up male seduction