Covid-19: in Russia, the Kremlin still undecided in the face of the health disaster 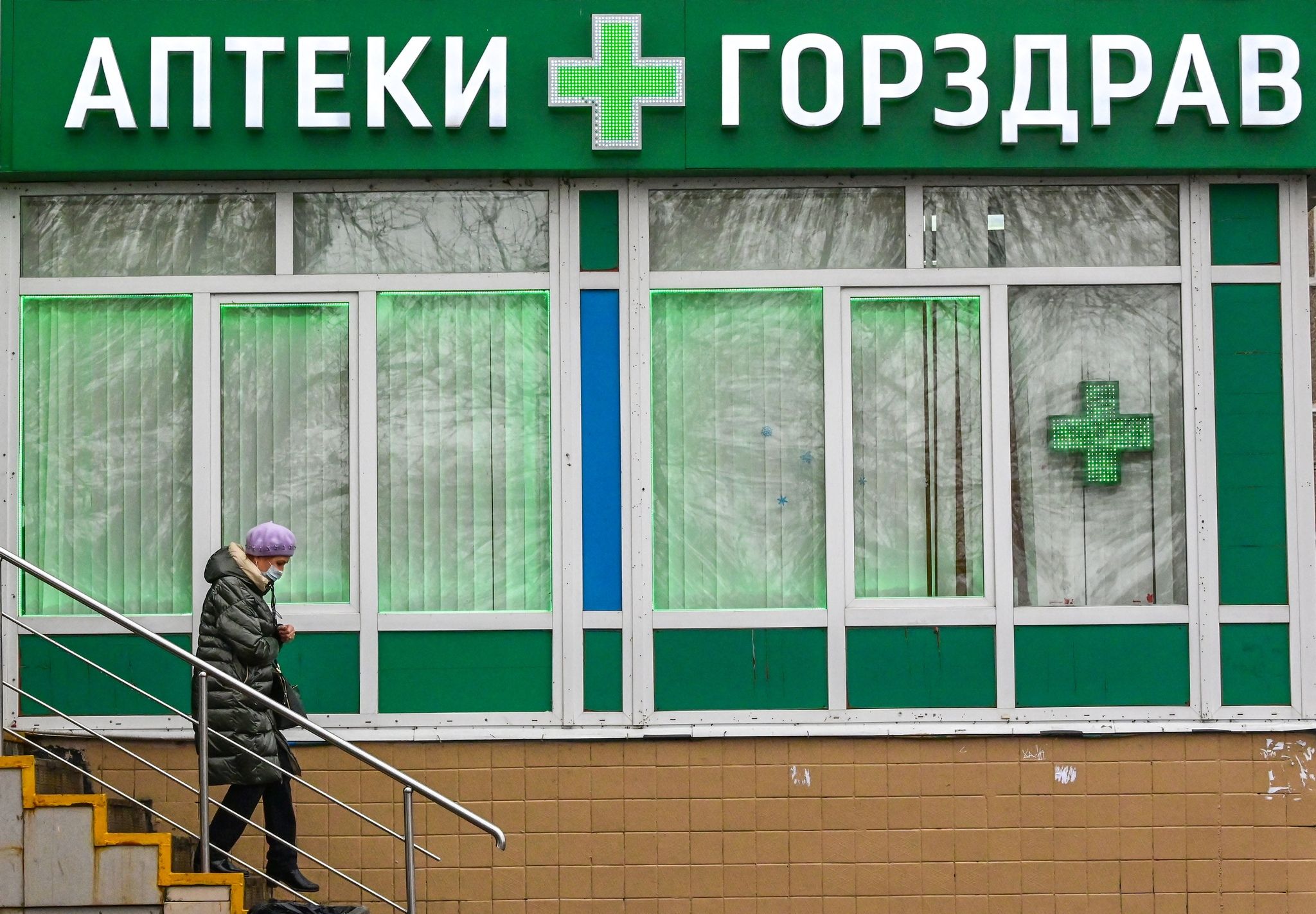 For the Russian authorities, the entry into force of the health pass in public transport in Tatarstan, a predominantly Muslim republic crossed by the Volga, had this November 22 all warning. Between queues, altercations, widespread discontent and, finally, the expulsion of more than 1,000 people from buses and trams in the capital Kazan, it was in pain that the QR Code checks took place.

The «Besskouarnie» (the “QR Code-less”, a neologism the Russians have the secret) at the same time rushed towards taxis, whose prices doubled in a few hours. The first region in Russia to put such a measure in place, Tatarstan took the plasters and highlighted the Kremlin’s difficulties in regaining control of the health situation.

Criticized by a majority of the population, the obligation to present a vaccination certificate to take the bus, train or plane could now make its arrival at the national level. The bill, tabled in Parliament (the Duma) on November 12, was hotly debated. “The state machine has just woken up from a long sleep of a year and a half, and is trying to show that this time it is not joking”, writes, sour, the Russian journalist Sergei Cheline.

→ ANALYSIS. In Russia, false health passes symptomatic of mistrust against the government

Would the Kremlin finally take the measure of a pandemic which has, according to analyzes of excess mortality figures, already killed more than 740,000 Russians and made the country the most heavily affected on the planet after Peru and Bulgaria? Totally dominated by the ruling party, the Duma did not seize the urgency of it, the bill is not even included in the parliamentary agenda for the month of December. “There is a consensus within the government to say that the situation is serious, but not on the tactics to adopt”, summarizes for The cross Tatiana Stanovaïa, Russian power specialist and director of the R.Politik analysis center. With, as a backdrop, the fear that very unpopular sanitary measures will tarnish the popularity of Vladimir Putin.

Torn between the reality of a health disaster and the fear of mass discontent directed against the president, the Russian authorities have chosen to delegate to the regional authorities the task of taking, after the legislative elections in September, binding measures. The result was a chaotic epidemic response, made up of totally different measures in regions with comparable health situations and of health passes sometimes valid only at a local level.

At the same time, the discontent at these measures is not denied across Russia, which has managed to vaccinate, for the time being and painfully, only about 40% of its population. Barely 14% of Russians would support the entry into force of the health pass in transport, according to a survey relayed by the Russian online media RBC.

→ READ. Covid-19: Russia powerless in the face of the third wave

In Yekaterinburg, one of the largest cities in Siberia, a court sentenced to twelve days in prison two activists who, with dozens of anti-vaccines, tried on November 18 to enter a shopping center without a certificate of vaccination, one of dozens of other examples of altercations or demonstrations against health measures. And when Duma President Vyacheslav Volodin tried to open a discussion on QR Codes on his Telegram email account, a torrent of more than 400,000 comments poured into them in less than a day. . “No to QR-fascism”, “The QR Code does not prevent infection but takes away our freedom”, or a simple ” I’m against “. The tone was openly belligerent.

Meanwhile, Vladimir Putin “Distances itself to maintain its popularity”, explains Tatiana Stanovaïa. The Russian president has encouraged the population to be vaccinated, taking care to specify that such vaccination should remain voluntary. But growing opposition to health measures could still “Represent the second major blow to its popularity after the pension reform”, thinks Tatiana Stanovaïa. In 2018, the controversial increase in the retirement age caused Vladimir Putin’s popularity to drop by almost 20%.