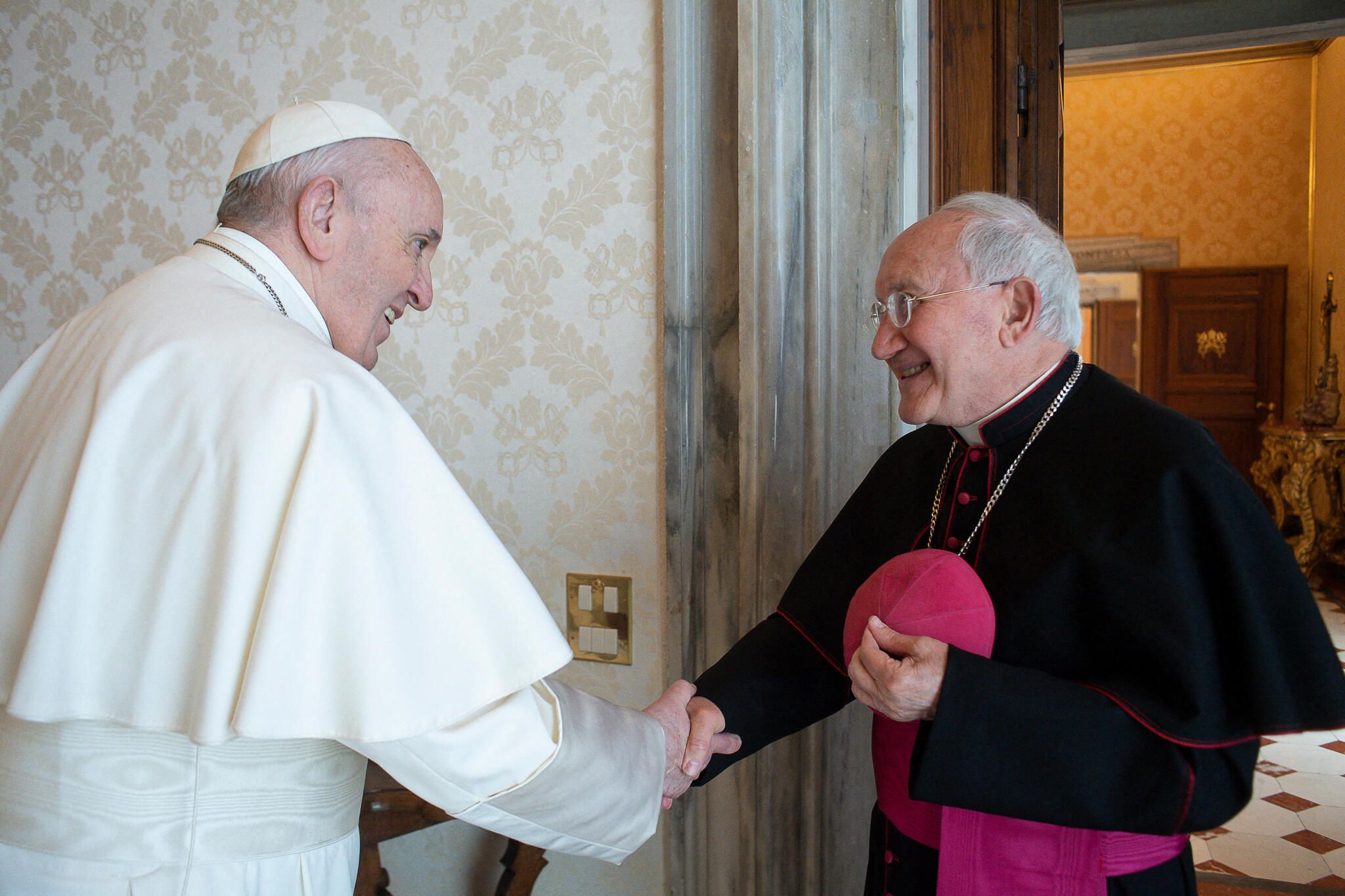 A trusted man of Pope Francis in Medjugorje (Bosnia and Herzegovina). Bishop Aldo Cavalli was appointed, on Saturday 27 November, apostolic visitor with a special character for the parish of Medjugorje, this village famous for its alleged Marian apparitions. Bishop Aldo Cavalli, Italian archbishop of 75, was until now apostolic nuncio in the Netherlands and permanent representative of the Vatican to the Organization for the Prohibition of Chemical Weapons.

He succeeds in Medjugorje Mgr Henryk Hoser, Archbishop Emeritus of Warsaw (Poland) who died in August. Originally from Lombardy, he was ordained in Bergamo in 1971 and entered the diplomatic service of the Holy See in 1979. Appointed apostolic nuncio, he worked in Angola, Chile, Colombia, Malta and Libya, then in the Netherlands. Low from 2015. He was consecrated bishop in 1996, as titular archbishop of Vibo Valentia.

In the Netherlands, Bishop Aldo Cavalli was notably confronted with the question of the controversial Marian apparitions in Amsterdam, known as “apparitions of the Lady of All Peoples”. A young Dutch woman claimed to have witnessed, between 1945 and 1959, fifty-six apparitions of the Virgin. The thorny discussions around the recognition or not of these appearances have long stumbled.

Finally, in December 2020, the Diocese of Haarlem-Amsterdam admitted that the apparitions were not real, putting an end to years of disagreement. Especially since they had been recognized in 2002 by the bishop of the time even though Rome opposed it. Bishop Aldo Cavalli played an important part, as representative of the Pope, in the outcome of this complex affair. A role that takes on particular significance in the context of his appointment to Medjugorje.

However, like his predecessor, Bishop Henryk Hoser, the office of Bishop Aldo Cavalli must beexclusively pastoral and would not confer on it the responsibility of pronouncing on the authenticity of the presumed apparitions. An appointment that once again shows Pope Francis’ attention to the many pilgrims from all over the world who come to Medjugorje. In May 2019, the Pope authorized the organization of pilgrimages there.