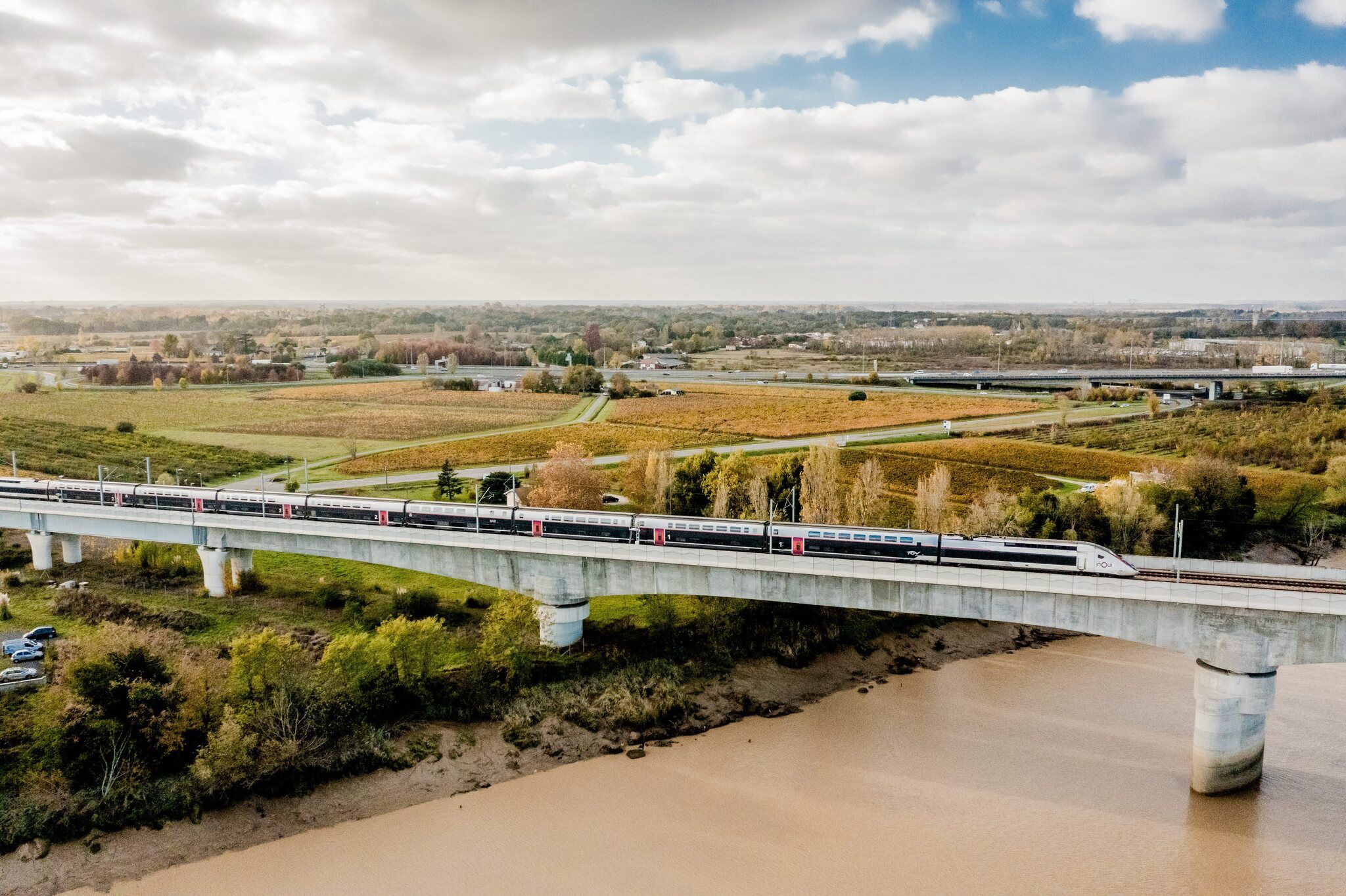 Like the phoenix, the GPSO (a major railway project in the South-West) is constantly rising from its ashes. Extensions of the Paris-Bordeaux high-speed line, the Bordeaux-Toulouse and Bordeaux-Dax high-speed lines are supposed to save an hour’s journey from 2030 on the first journey, then twenty minutes on the second around 2035.

Despite a negative opinion from the public inquiry commission, the GPSO was declared in 2016 of public utility by the Secretary of State for Transport, the Landes Alain Vidalies. But once at the Elysee Palace, Emmanuel Macron and his minister Élisabeth Borne, former director of strategy for SNCF, pushed back these new high-speed lines to the Greek calendar, in the name of giving priority to “daily trains”, the RER, TER and Intercités which transport 90% of passengers.

Turnaround at the top of the state

Back in April 2021: Prime Minister Jean Castex promises that the State will finance 40% of the GPSO (excluding Bordeaux-Dax), or 4.1 billion euros, and sum the local authorities of Occitanie and Nouvelle-Aquitaine to put so much on the table. In the midst of the regional campaign, the announcement helps to divide the Socialist Party and the ecologists. The latter were excluded from the majorities in the two regions, and criticize the environmental impact of the project and its cost..

→ TRIBUNE. TGV: gain a few more minutes, “whatever the cost”?

The political shock has just had its reply to the Bordeaux Métropole council: a fund of 354 million euros for the GPSO was voted on Thursday, November 25 thanks to the support of the right, negotiated by the president of the institution, the mayor ( PS) of Mérignac Alain Anziani in order to ensure a majority against the 31 votes of his environmental allies, led by the mayor of Bordeaux Pierre Hurmic, prosecutor number one against the LGV. The agreement provides for the return of the right-wing mayors to the office, the metropolitan steering body, from which they had been excluded by the left-EELV mandate agreement.

The Greens oppose the entry of the metropolis into the future local public establishment, which will levy two new taxes, on offices and on equipment, intended to finance new infrastructure. However, they are in favor of the other point of the deliberation, a financing directed towards the railway installations in the south of Bordeaux (AFSB), which with those of the north of Toulouse and the two LGV constitute the GPSO.

→ DEBATE. 35 million euros per kilometer for a TGV line, is that reasonable?

According to elected officials and SNCF Réseau, the creation of a third line should indeed make it possible to develop the “Girondin RER” by increasing the number of services to the Bordeaux metropolitan area by TER. By promoting “Daily trains”, the LGV would make it possible to blow up a “Railway plug”. A vision disputed by its opponents, including Trans’Cub (1) and Cade: supporting figures, this collective of environmental defense association emphasizes that current avenues are far from being saturated – for example, in 2018, before the Covid, 99 trains, including 61 TER, circulated every day in both directions between Bordeaux and Arcachon, with a capacity of 264 daily trains.

The region that operates the network has not communicated any official data, or denied them. She argues, however, that financing the LGV does not prevent investment in the renovation of lines – 1.5 billion promised by the State in New Aquitaine. The GPSO should also make it possible to connect the French network to Spanish high speed and to develop freight with the Iberian Peninsula, even if no study has yet been launched on the extension of the LGV from Dax to Hendaye.

The department of Pyrénées-Atlantiques and the urban area of ​​the Basque Country (Bayonne, Biarritz, etc.) still have to discuss their financial participation in the GPSO, which they consider too important. The financing plan of the State presented Thursday to the vote of Bordeaux Métropole however considers their contributions for granted, just like that of the department of Lot-et-Garonne (which voted unanimously against any participation) or the participation to height 20% of Europe, recognized as hypothetical …

Round table far from being completed

The department of Gironde for its part adopted Monday, November 22 a support fund of 170 million to the Girondin RER, excluding any financing of LGV or AFSB, a position qualified as” self-centered “ by the Occitan communities, which had helped to create the Tours-Bordeaux LGV.

While the regional council of Nouvelle-Aquitaine must decide on December 13 on its share of the GPSO (estimated at nearly 2.5 billion euros for the neo-Aquitaine communities, including a little over a billion for the region, against more than 3 billion for Occitania), the funding round is far from complete. And the high-speed line is far from safe.