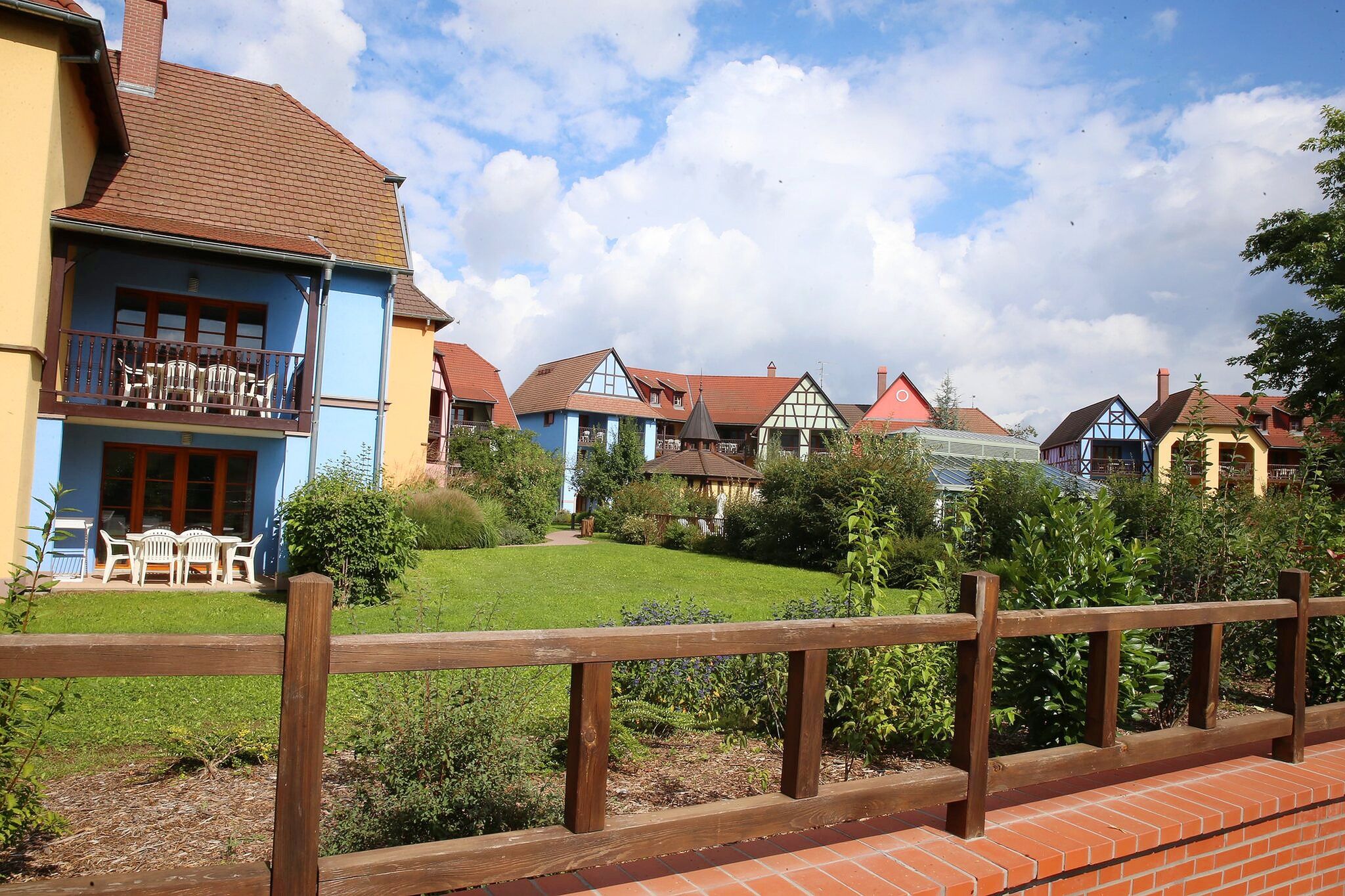 By dint of hearing about companies that come out of the health crisis strengthened, we almost forget those that were already not doing well before and that the pandemic has placed on the brink of the abyss. This is the case of Pierre & Vacances, the European leader in leisure residences, owner in particular of Center Parcs, Aparthotels Adagio and Maeva.com, which operates a total of 48,500 accommodation units spread over 282 sites.

With a debt of 1.1 billion euros, negative equity and nine consecutive years of losses, the company is now fighting for its survival. It must repay as quickly as possible a bank loan of 300 million euros contracted in June 2021, without forgetting the 240 million of the loan guaranteed by the State (PGE), granted in June 2020. In four years, the course of the share was almost divided by eight and Pierre & Vacances is now worth less than 70 million euros on the stock market.

To make matters worse, the company is in conflict with some of its 18,600 private and institutional owners, who own the apartments in its residences, after it suspended payment of their rents for sixteen months due to the crisis. sanitary. Pierre & Vacances is now playing the conciliation card by offering payment for eleven months’ rental. The file is closely followed in Bercy, given the financial difficulties of many donors, who had borrowed to buy their property or had placed all their savings there.

Despite the increase in bookings observed in recent months, and the strategic plan which promises a renovation of the park as well as a move upmarket, investors are not scrambling to save one of the last tricolor giants of tourism, whose history started in 1967 with the creation of the Avoriaz winter sports resort by Gérard Brémond, who is still the majority shareholder. Contrary to its expectations, the group received only one ” firm offer “, According to the press release published on November 16. It would come from the Alcentra and Fidera funds, as well as from the investment company Atream, which already owns the walls of four Center Parcs.

Pierre & Vacances talks about a procedure ” backing », But it is clearly a takeover, with the key to new shareholders and a change of control, in exchange for a financial restructuring. This could be accompanied by an evolution of the perimeter. Many analysts consider, in fact, that the only nugget of the group remains the Centers Parcs.