Violence in the West Indies: the autonomy of Guadeloupe on the table 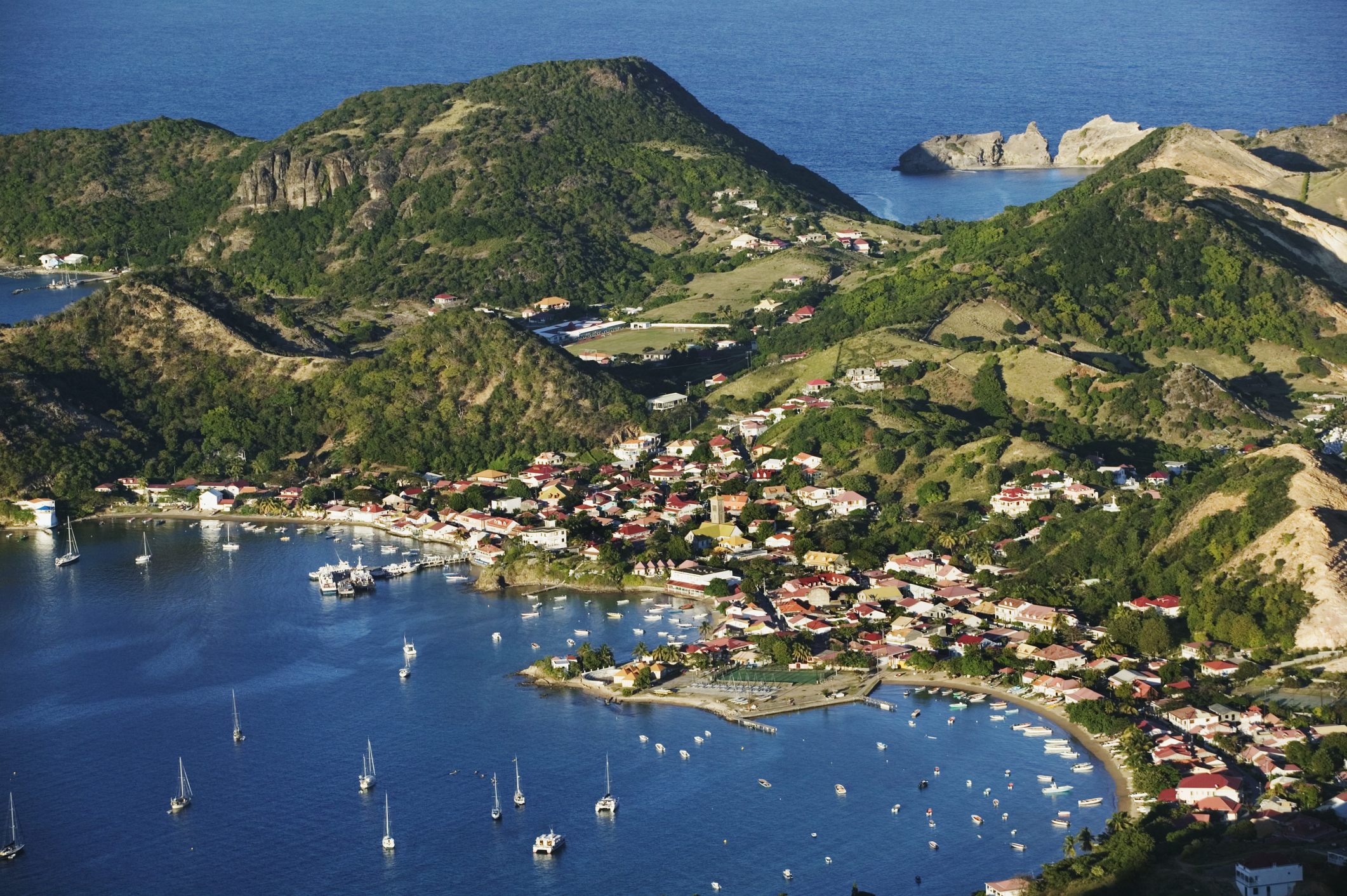 The government is “ready” to talk about the autonomy of Guadeloupe, a department affected by a violent crisis, Foreign Minister Sébastien Lecornu said on Friday, also announcing the creation of “1,000 assisted jobs for young people.” At meetings in recent days to try to resolve the crisis, born of a refusal of the vaccination obligation before embracing social demands, “some elected officials have asked the hollow question of autonomy,” said Sebastian Lecornu in a televised speech to the Guadeloupeans.

“According to them, Guadeloupe could better manage itself. They want less equality with France, more freedom of decision by local decision-makers. The government is ready to talk about it, it does not. There are no bad debates as long as these debates serve to solve the real problems of the daily life of Guadeloupe “, continued the minister. Sébastien Lecornu also announced the financing of “1,000 jobs aided for young people, with specific support and training, in the non-profit sector, to support local authorities or social, sporting and environmental associations”.

>> To read also – West Indies: the vaccine obligation postponed in Guadeloupe and Martinique

In Guadeloupe, 34.5% of the population lives below the national poverty line, with a high unemployment rate (19%), especially among young people (35% in 2020 against a national average of 20%). In an attempt to appease the spirits and put an end to the violence, the government had previously indicated that it was postponing to December 31 the implementation of the vaccination obligation for caregivers and firefighters in Guadeloupe as in Martinique, where the dispute has stained. of oil. In addition, the prefect of Guadeloupe “decided to extend the curfew from 6 p.m. to 5 a.m. until Monday, November 29, 2021 at 5 a.m.”.

Thursday, the prefect of Martinique had, him, established a curfew “from 7:00 p.m. to 5:00 a.m. until the return to calm”. What had started a few days ago in these two islands with blockades and pickets quickly slipped into violence against the police, fires and looting. Law enforcement and journalists were targeted by gunfire on the night of Thursday to Friday in Martinique, where the violence left ten officers injured, including five by bullets. “During the night, a police officer who was working with his colleagues on a burglary was violently hit by the looters’ vehicle. He is seriously injured and is operated on that day,” explained the Fort-de-France prosecutor’s office.

About ten arrests took place in Martinique during the night, according to the Minister of the Interior Gérald Darmanin. There “have been nearly 150 arrests since the beginning of this situation in Guadeloupe and Martinique”, declared for his part the spokesman of the government, Gabriel Attal. In addition, the prosecutor of Pointe-à-Pitre, Patrick Desjardins, indicated in a statement Friday that the first results of an investigation carried out after the injury of a young man Wednesday near a dam show “that the injury does not in any case come from a shooting by firearm but more probably from the impact of a piece of tear gas grenade fired by the gendarmerie forces within the framework of the operation of maintenance of order “.

>> To read also – Guadeloupe: faced with mistrust, the government will provide vaccines without messenger RNA to caregivers

Sébastien Lecornu and the Minister of Health Olivier Véran also announced the lifting of suspensions for staff who will accept individual support. On the other hand, those who refuse “will continue their suspension”, adds the text. This announcement “does not change anything: we are not satisfied with this decision. We ask for the withdrawal of the vaccination obligation because our freedom to choose is violated, and the health pass which prevents everyone from living”, responded to AFP Sormain Sandrou, deputy secretary general of the UTS-UGTG of the CHU of Pointe-à-Pitre, present on the picket line in front of the establishment.

“I have the impression that we do not get along, that we do not understand each other (…) We want an exemption so that this law is not applied at home! And not only at the firefighters! “, for his part proclaimed Jocelyn Zou, representative of the Force Ouvrière union among firefighters, on RCI radio.

Black Friday Amazon: Up to -60% on coffee machines (De’Longhi, Krups …)

Violence in Guadeloupe: the government says it is "ready" to talk about autonomy