Should we offset our CO2 emissions? 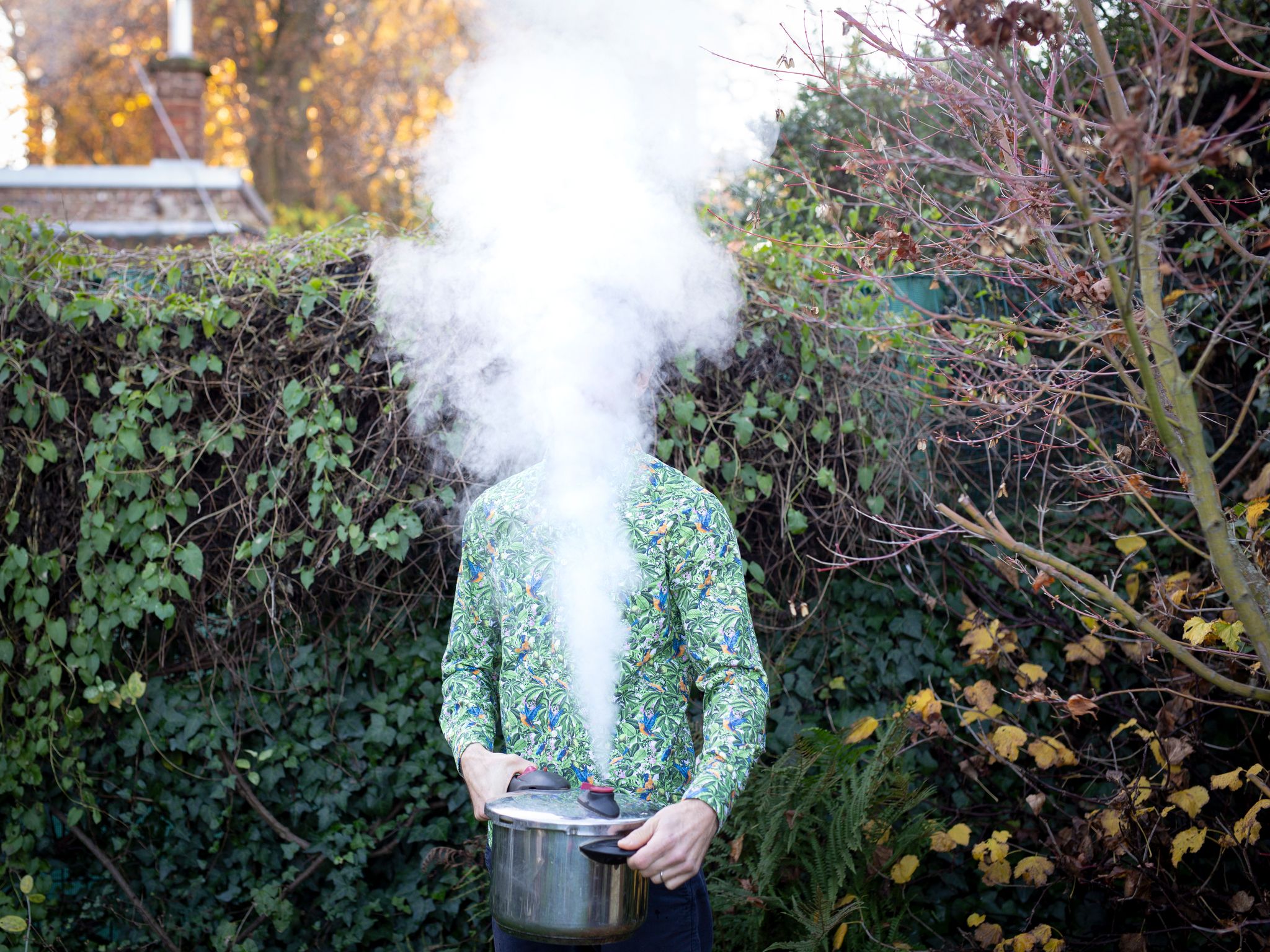 The cold sometimes gives rise to desire for sunshine, encouraged by posters of beaches under the coconut trees. Tempting … except that, these days, we do not necessarily assume a round trip by plane to the other side of the world. the flight shame, this “Ashamed to steal” Swedish, has found its translation elsewhere.

And for good reason: the latest IPCC report underlines once again the urgency to change our lifestyles. The members of the Intergovernmental Panel on Climate Change, from 195 countries, notably point out that the planet is warming even faster than expected. Humanity urgently needs to reduce its greenhouse gas (GHG) emissions to limit the impacts.

At the individual level, what does it look like? In 2019, the consultancy firm Carbone 4 calculated that to comply with the Paris Agreement (less than 2 ° C of warming in 2100), the average carbon footprint of a French person had to drop from the current 11 tonnes per year to 2 tonnes. in 2050. The “carbon footprint” in fact concerns all GHG emissions (CO2, methane, nitrous oxide, etc.) converted into “CO2 equivalent “. The 11 tonnes of a French person are divided between mobility, housing, food… But a Paris-Havana return trip by plane is enough to send 2.5 tonnes of CO2 equivalent in the atmosphere.

If these thefts are not always ruinous for the wallet, they are for the planet. Unless … Airlines offer their customers to contribute to environmental projects when purchasing their ticket. “Join the Air France eco-travelers community”, urges the company, which makes it possible to finance “Reforestation projects in France, or across the world”. This is the principle of “carbon offsetting”, which aims to neutralize emissions via reduction projects (such as the development of wind turbines) or GHG sequestration (for example by planting trees). I compensate and then I forget?

“It is a scientific heresy to speak of compensation, Sylvain Angerand, from the Canopée association. When a passenger emits a ton of CO2 for a Paris-New York, the trees will take ten years, at best, to sequester the same quantity. For the climate, now is the time to reduce emissions! “ In addition to this time lag, the absorption capacity of trees is subject to various hazards: diseases, deforestation, fires … Another pitfall, pointed out by NGOs, including recently the CCFD-Terre Solidaire: land grabbing, when forests are planted. conflict with food cultures. “I saw the case in Peru and Madagascar, Sylvain Angerand testifies. Locals are forbidden to cultivate a plot for food, because trees are planted there to store carbon! ”

Planting is however fashionable, driven by the idea that it could help individuals, communities and companies to achieve “carbon neutrality”, the perfect balance between GHG emissions and their absorption by our leafy friends. It would be too good … like an advertising message: Nespresso France (pinned by the CCFD-Terre Solidaire) thus praises “A 100% carbon neutral coffee”, Évian a water “Certified carbon neutral” and Lafarge “The first cement with a neutral carbon footprint”… “This concept can become a huge greenwashing machine (marketing method that exploits the ecological argument, Editor’s note) », deplores César Dugast, of the Carbone 4 cabinet, which proposes, with the Net Zero Initiative, a benchmark to get out of this “Big blur”. Many actors, including Ademe (state operator for ecological transition), are in tune with a diagnosis that can also be applied to individuals.

First observation: “carbon neutrality” today is based either on the reduction of GHG emissions or on the contribution to “compensation” projects. This leads many companies (and individuals) to prefer the second option, because it is easier to finance projects than to transform the way it operates.

Carbone 4 recommends moving from the idea of ​​“carbon offsetting” to that of « contribution » to the trajectory towards planetary neutrality. “We thus come out of the illusion that we could get rid of our climate action for a fee”, explains César Dugast. Another recommendation, also advocated by Ademe: carbon neutrality does not make sense at the level of an individual, a company or a community, who should therefore not rely on it. Efforts to reduce GHG emissions (necessarily massive in view of the challenges) should therefore be decorrelated from investments in CO reduction or capture projects.2.

On a personal level, the enlightened approach would consist in identifying its emission items via a carbon footprint (for example on nosgestesclimat.fr), and reducing them as much as possible. This does not prevent, moreover, from financing ecological transition projects, by relying on the most reliable labels (goldstandard.org, verra.org, ecologie.gouv.fr/label-bas-carbone).

Sylvain Angerand emphasizes, however, that “The subject is political. You can’t blame people for taking the plane when it’s faster and cheaper ”. “With the elimination of domestic flights when there is an alternative by train in less than two and a half hours, the State has given an example of what it can do to encourage citizens to reduce their footprint, believes César Dugast. It is a very small step, which must be followed by other more ambitious ones, for example to help the most disadvantaged with energy renovation, greening the energy mix, decarbonizing industry… ” Carbone 4 had established in 2019 that in order to hope to respect the Paris Agreement, a “Systemic transformation” was essential, beyond individual changes. “It is up to the State to fully assume its role of regulator, investor and catalyst at all levels”, then supported Carbone 4. On the clarification of the concepts of carbon offset and neutrality, the work remains open …