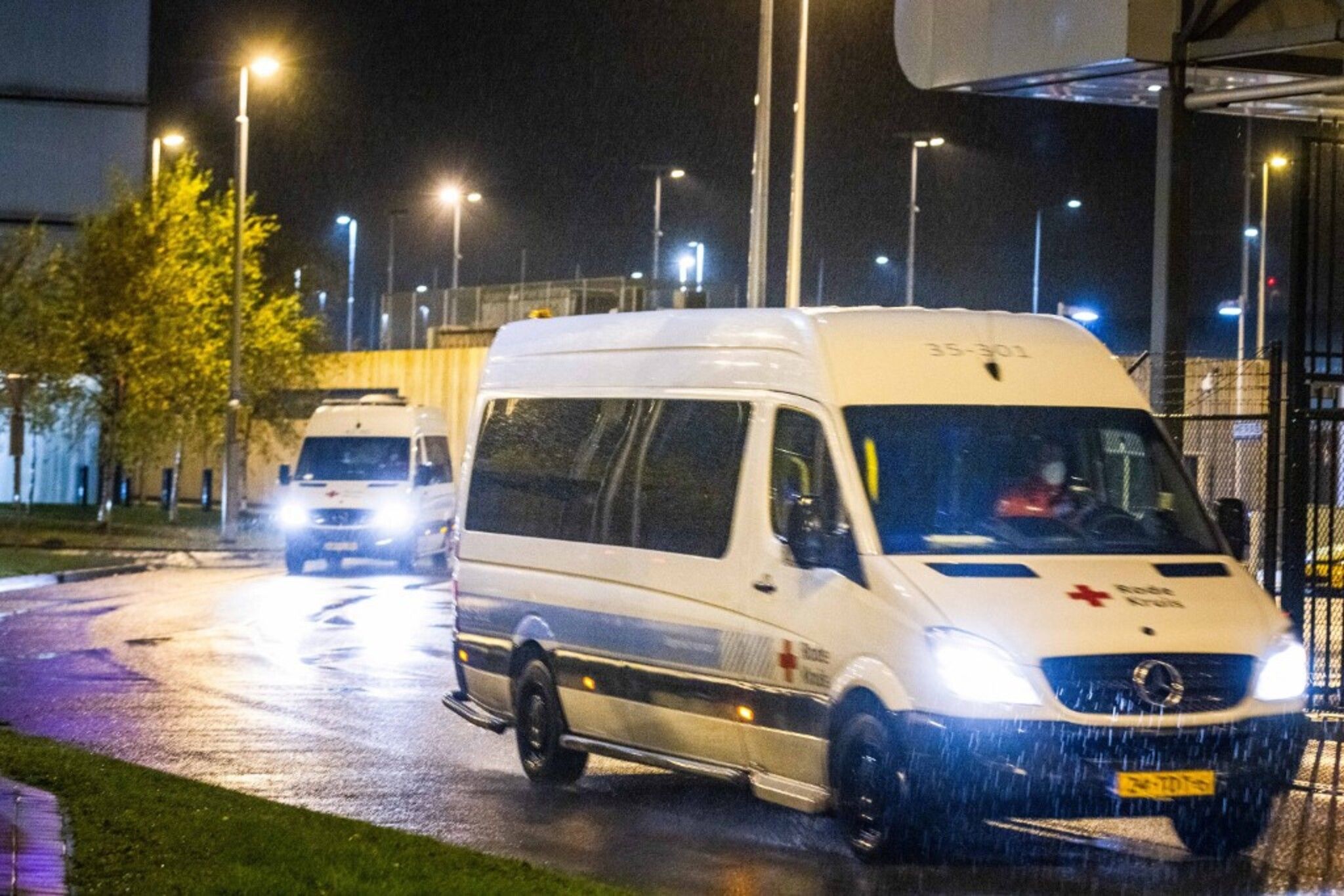 After a first code name B.1.1.529, the World Health Organization (WHO) decided to call it Omicron. This is the new variant of Covid-19, detected in South Africa, Thursday, November 25 and qualified by the WHO as “Concerning”. It would present, according to her, a “Increased risk of contagion”compared to other variants, including the Delta, dominant and already very contagious.

In a risk assessment report, published Friday, November 26 in the evening, the European Center for Disease Prevention and Control (ECDC) speaks of“Considerable uncertainty regarding contagiousness, vaccine efficacy, risk of re-infection and other characteristics of the Omicron variant”. It evokes a risk “High to very high” for Europe, warned the EU health agency on Friday evening.

Its rate of spread is rapid. The Dutch authorities announced on Saturday November 27 that 61 passengers from two flights from South Africa had tested positive for the Omicron variant of Covid-19 on their arrival in Amsterdam. Germany has also just reported a positive person, who arrived at Frankfurt airport from South Africa. “The Omicron variant is, in all likelihood, already present in Germany”, said on Twitter, Kai Klose the regional minister of social affairs of the state of Hesse,

Apart from South Africa, where 59 cases have been identified, Omicron has been detected in Malawi, Israel on a person from Malawi, Botswana, Hong Kong and on a person in Belgium.

A high number of mutations

After Alpha, Beta, Gamma and Delta, this fifth variant has an extremely high number of mutations “Which could have an impact on the efficiency of the immune response”, estimates Public Health France in a press release. The researchers have already identified 32 mutations in the Spike protein, which allows the virus to enter our cells, while the previous variants had only a few.

Moderna and Pfizer laboratories have announced that they are currently conducting tests to see if Omicron can escape vaccine protection. The results should be communicated within two weeks, believe the two pharmaceutical groups. The WHO considers, for its part, that it will be necessary ” a few weeks “ to understand the level of transmissibility and virulence of the new variant. In a press release, published Friday, November 26, Moderna explains that “ will rapidly develop a vaccine candidate for a booster dose specific to the Omicron variant ”.

In the meantime, the world panics and isolates itself. In Europe, the EU has recommended suspending all travel from South Africa and six other countries in the region. The United States, Brazil and several Arab countries have made the same decision.

The World Trade Organization (WTO) has decided to postpone the major conference to be held in Geneva next week.

The appearance of this new variant comes as many countries are facing an upsurge in positive cases of the virus. The Netherlands has announced the closure from 5 p.m. of bars, restaurants and non-essential shops.

Concern over the Omicron variant has also plunged financial markets. In Paris, the CAC 40 index plunged 4.75 on Friday, November 26, recording its worst session since March 2020. Oil prices fell by more than 10%.