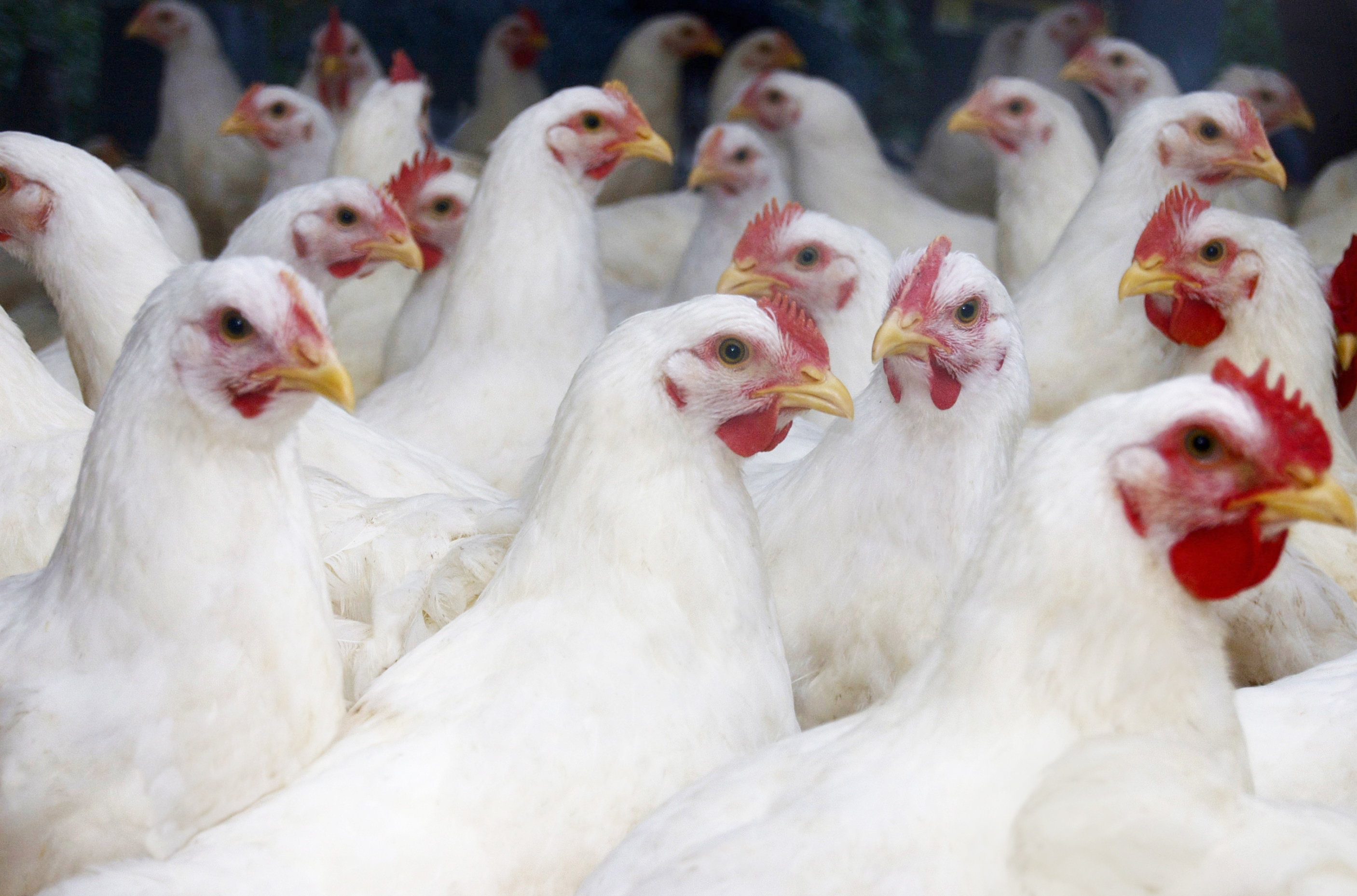 France has spotted an outbreak of avian influenza in a poultry farm in the Nord department, the first breeding outbreak identified since last winter’s epizootic, the Ministry of Agriculture announced on Saturday (November 27). . As a result, it loses its status “free” from avian influenza, the ministry told AFP. This can have consequences on the export outlets of its poultry.

“While avian influenza viruses are actively circulating in Europe via migratory birds, on November 26, France detected an outbreak due to a highly pathogenic strain in a laying hen farm located in the town of Warhem, in the Nord department, “the ministry said in a statement.

>> To read also – Avian influenza: a first case of transmission to humans detected in Russia

The suspicion of infection follows a finding of abnormal mortalities among poultry on the farm. France had already declared since the end of the summer four cases of avian influenza in wildlife and three cases in backyard on the metropolitan territory. In Europe, 26 countries are currently affected by influenza viruses, affecting more than 400 outbreaks in breeding and 600 cases in wildlife, specifies the ministry.

>> Read also – First global case in humans of H10N3 avian influenza in China, Beijing seeks to reassure about the risk of an epidemic

Sanitary measures have been taken. The hens will be slaughtered and the home will be disinfected. A protection zone (3 km around the home) and a surveillance zone (10 km) have been set up by the Prefect. The consumption of meat, foie gras and eggs – and more generally of any food product made from poultry – does not present any risk for humans, insists the ministry.

At the trial of the attacks of November 13, the failure of the Belgian police

Blocking of the Channel tunnel, French fishermen "have shown their teeth"