Joe Biden or the invention of an American-style social democracy 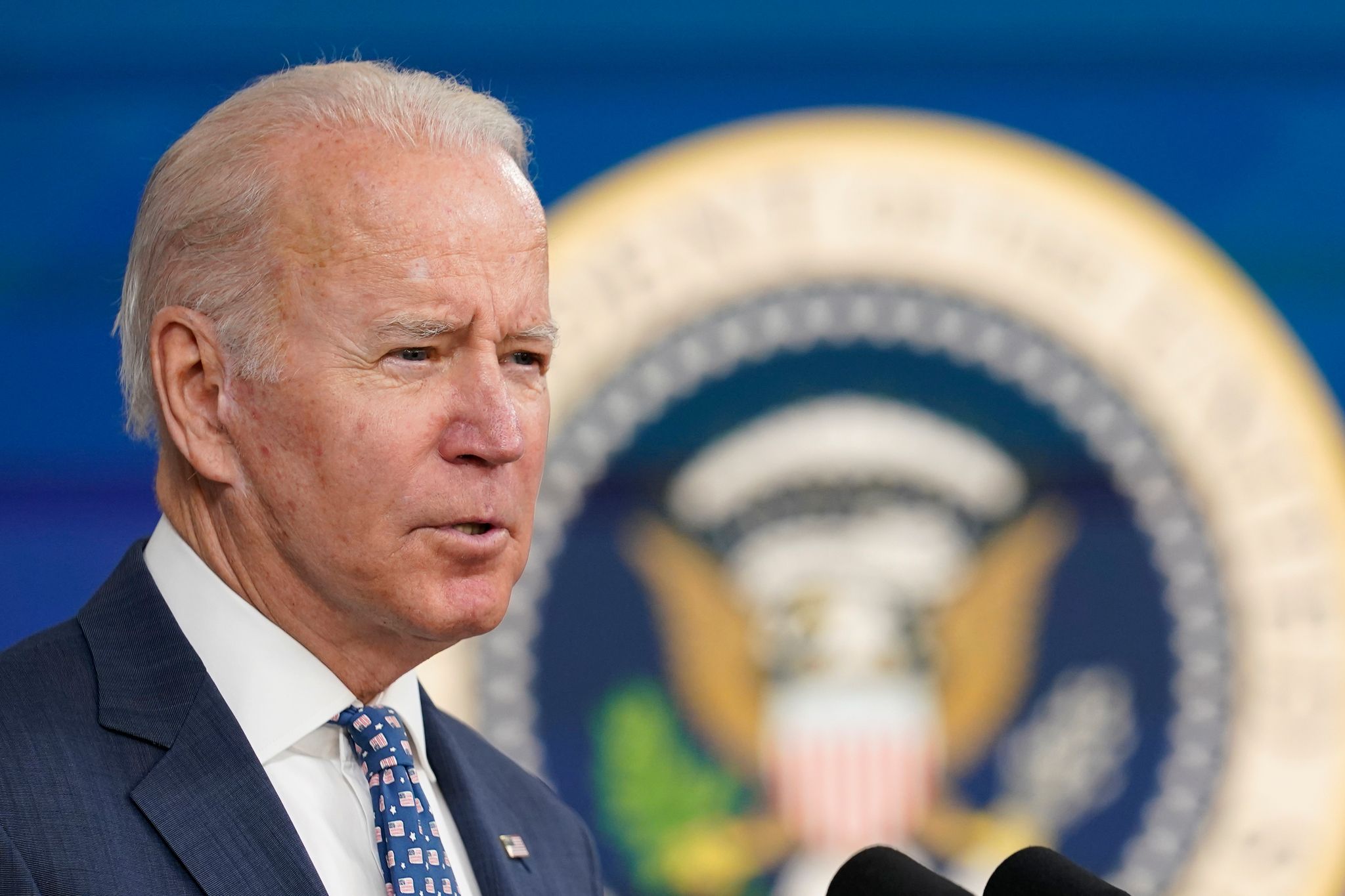 This is the major project carried by the presidency of Joe Biden. If this plan comes into effect, it will represent a change such as the United States has not experienced since Roosevelt’s New Deal in 1933. It will lay the foundations for an American-style social democracy.

The text, dubbed Build Back Better, is a social and environmental plan which provides for 1,800 billion dollars in spending (1,600 billion euros) over ten years. It was passed by the House of Representatives and must now clear the Senate hurdle. During negotiations for its adoption, it could undergo adjustments. But as it stands, it contains a list of unprecedented social measures in the United States, a country where social protection is minimal.

It includes massive help for families with free kindergarten for all from 3 years old, financial aid for toddlers so that no one spends more than 7% of their income to keep their children. children, and an increase in family allowances (child tax credit). They will be increased to 300 dollars (268 €) per month and per child before 6 years old, and 250 dollars between 6 and 17 years old.

The plan also contains health aids with increased control of drug prices and a reduction in the price of the most affordable health insurance, which was the basis of Obamacare. The government estimates that an additional 4 million people will be able to access it through this, bringing the number of beneficiaries in the United States to 13 million people.

The plan provides further aid to education with increased scholarships for the university, free meals in schools for 8.7 million children, especially in the most deprived neighborhoods, and increased investment in the community colleges (which allow to obtain a professional diploma in two years after the bac). It includes an important component in favor of housing with aid for the rehabilitation of housing and support for the installation of solar panels. And it also plans to increase support for the elderly. The federal state will partly finance a service providing home help, so that it becomes accessible to a greater number of them.

All of these measures should be financed by tax increases for the richest, that is, those earning more than $ 400,000 per year (€ 355,000), and even by a special tax on the 0.2% of Wealthiest Americans. This will also be financed by an increase in taxes on the profit of very large companies, which will go from 8 to 15%.

Tax increases for the richest

This policy goes against the deregulation carried out from 1981, under the leadership of Ronald Reagan. Since then, taxes have been falling steadily, while the costs for health care and education have risen sharply. In 2009, Democratic President Barack Obama struggled to promote an embryo of universal health insurance.

→ READ. In the United States, a new version of the wealth tax

With this program, Joe Biden clearly shows his ambition. He wants to fight against the widening inequalities that have become glaring in the United States. He believes that “The economy has for too long favored the richest”. It is time according to him to “Strengthen the backbone of the country, that is to say the middle class, so that everyone moves forward together”, he wrote on the White House website, as a preamble to his project.

This wish corresponds to the one he expressed in his inaugural speech: to stitch up the tears of America. It is for him to turn the page of the Trump years, when the Republican president had relied on the anger of the impoverished middle classes to conquer power.

Covid-19: what do we know about the new variant discovered in South Africa?

Covid-19: what do we know about the new variant discovered in South Africa?