Jean-Marc Sauvé: “nothing in the document of the Catholic Academy calls into question the analysis of Ciase” 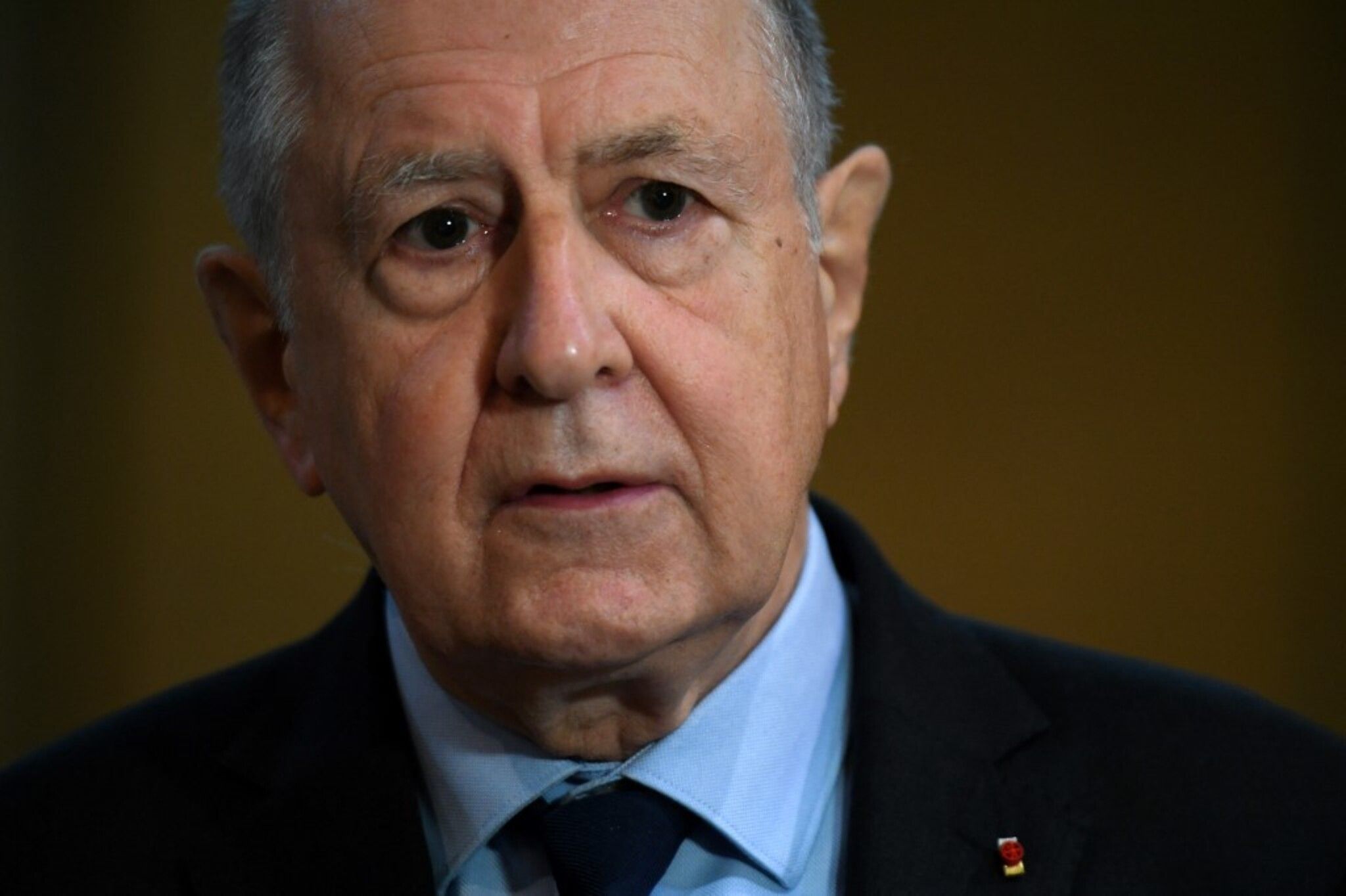 How did you react to the document drafted by members of the Catholic Academy, criticizing the Ciase report on sexual abuse in the Church?

Jean-Marc Sauvé: I was expecting attacks against the Ciase report and therefore I am not at all surprised. I sensed them more precocious and very strong, in particular from traditionalist circles. It came from the Catholic Academy.

The criticism of our report is of course legitimate. I wrote it in its foreword. But in this case, I experience feelings of sadness, and even grief, because I myself am a member of this Academy. The rules of fair trial and simple confraternity could have justified preliminary questions, if not an adversarial debate. Nothing that happened was elegant or fair.

The Academy’s report is not particularly pleasant, but the message of transmission of this report to the authorities of the Church, which remains secret, is a tissue of poisonous attacks accompanied by an injunction made to the Church of to refrain from any measure of reparation and from any modification of its rules, until the “objective truth” has been established.

This injunction is particularly unseemly in view of the decisions already taken by the Church and the modesty of the arguments of these members of the Catholic Academy. The signatories of this text proceeded in accordance with the worst of a certain Catholic culture, that is to say secretly, without adversarial debate and by first reporting to the authorities.

I say this all the more willingly because Hugues Portelli invited me in mid-September to give an account of the Ciase report to the members of the Academy on October 14, an invitation that he finally postponed sine die, and without real explanation, two days after that I responded positively.

What is the purpose of this process, in your opinion?

Escaping the Church from painful compensation and reforms that are necessary and far-reaching. The signatories of this text insinuate that Ciase is driven by an ideological agenda, completely reversing and distorting things. In reality, it is to disqualify our conclusions that bristle them that the authors seek to destabilize our state of affairs.

In this case, there is a first victim, the Church which is frontally attacked, while it has taken courageous decisions by creating the Ciase, leaving it complete freedom, then taking unprecedented decisions in November. The second victim is the people who have suffered sexual assault, who are denied, despised and taken hostage despite some oratory precautions. The third victim is the service of truth and, ultimately, it is the Catholic Academy itself which is faced with an unprecedented wave of resignations and which is doing everything to become a small group.

Are you fundamentally concerned about the criticisms leveled at your report? How do you plan to respond?

Nothing in this document seems to me such as to call into question the analysis of Ciase and, in particular, the opinion of those of its members who could have hoped for different results from the survey in the general population – and therefore less important results in terms of the number of victims… And in saying this, I am talking about myself first.

We will demonstrate it. I am currently working with my colleagues on a rebuttal that is as complete and precise as possible. In the meantime, I invite the Catholic Academy to undertake urgently, with all the scientific guarantees required, a study on sexual violence in our society and in the Catholic Church in particular. I wait with serenity for its results.