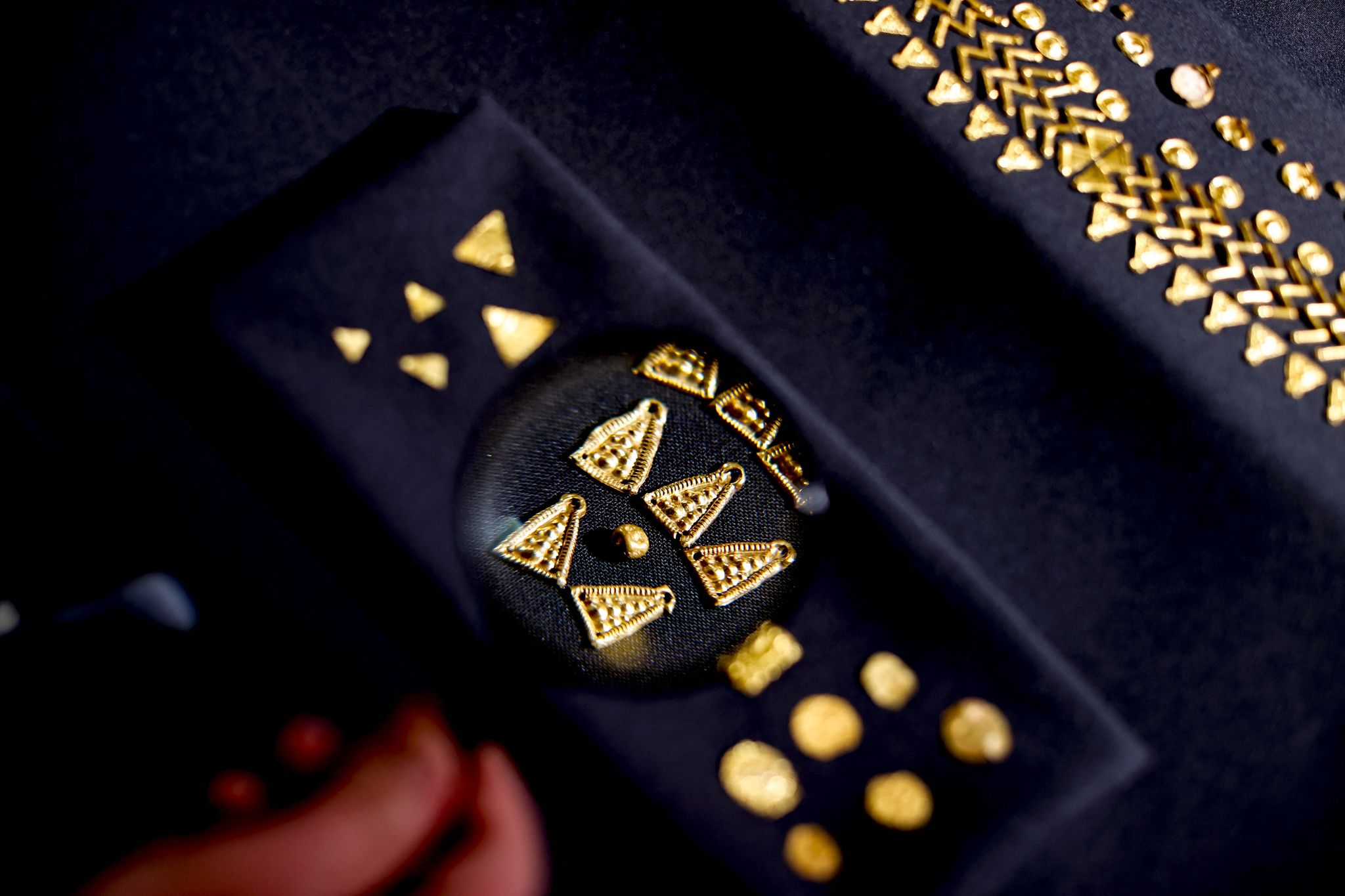 It is potentially Russian Pompeii. “One of the largest archaeological digs in Europe, spanning 1,500 years of history! “, enthuses Vladimir Kouznetsov. The director of the Phanagoria expedition, professor at the Institute of Archeology of the Russian Academy of Sciences, dreams of opening a large museum on this magnificent site by the Black Sea near the seaside resort of Anapa, next to the new bridge leading to Crimea, symbol of the annexation of the Ukrainian peninsula to Russia.

“Tourism here is booming and, far from the contingency of current politics, we could show all the riches of our ancient past, explique Vladimir Kouznetsov. Each research season brings discoveries. “ It was the second most important city in the kingdom of the Bosphorus, as recalled by a ship discovered on the seabed. But also one of the first Christian dioceses on the territory of modern Russia: witness a small amphora used for baptisms, found underground.

Latest discovery this summer: a wine press complex, unearthed four meters deep during excavations on the lower part of the ancient city, near the necropolis facing the sea. The submerged part, one third of the site , holds its share of surprises – the visit to the museum could include a boat ride equipped with a transparent keel. It is here that in 2011 Vladimir Poutine, then Prime Minister between two presidential terms, had raised from the water two amphoras during a well-prepared media expedition.

Far from this “buzz”, volunteers and experts are working to excavate and restore these vestiges of history. Nine amphorae were reconstructed in three years. The collection – superb jewelry, pottery, coins – is on display in a small room in Phanagoria. A part was sent to a museum in Sochi and some pieces to the reserves of the Louvre and the Hermitage in Saint Petersburg.

Unique in Russia, the site is still largely under-exploited: you have to use your imagination to visualize the scale of the ancient city and the life of this Greek colony. “Hundreds of years will be needed to excavate everything! “, warns Vladimir Kouznetsov on the terrace of the research center, built in 2014.

This patient labor has been funded since 2004 by Oleg Deripaska, the famous Russian aluminum tycoon who, a native of the country, returns there every year. Some 10 million euros have already been invested and Volnoe Delo, the foundation of the industrialist, plans to complete a budget of 1.5 million euros for the future museum. “And give life to the largest archaeological site in Russia …”, hopes Vladimir Kouznetsov.