Georges Cziffra, gold at his fingertips 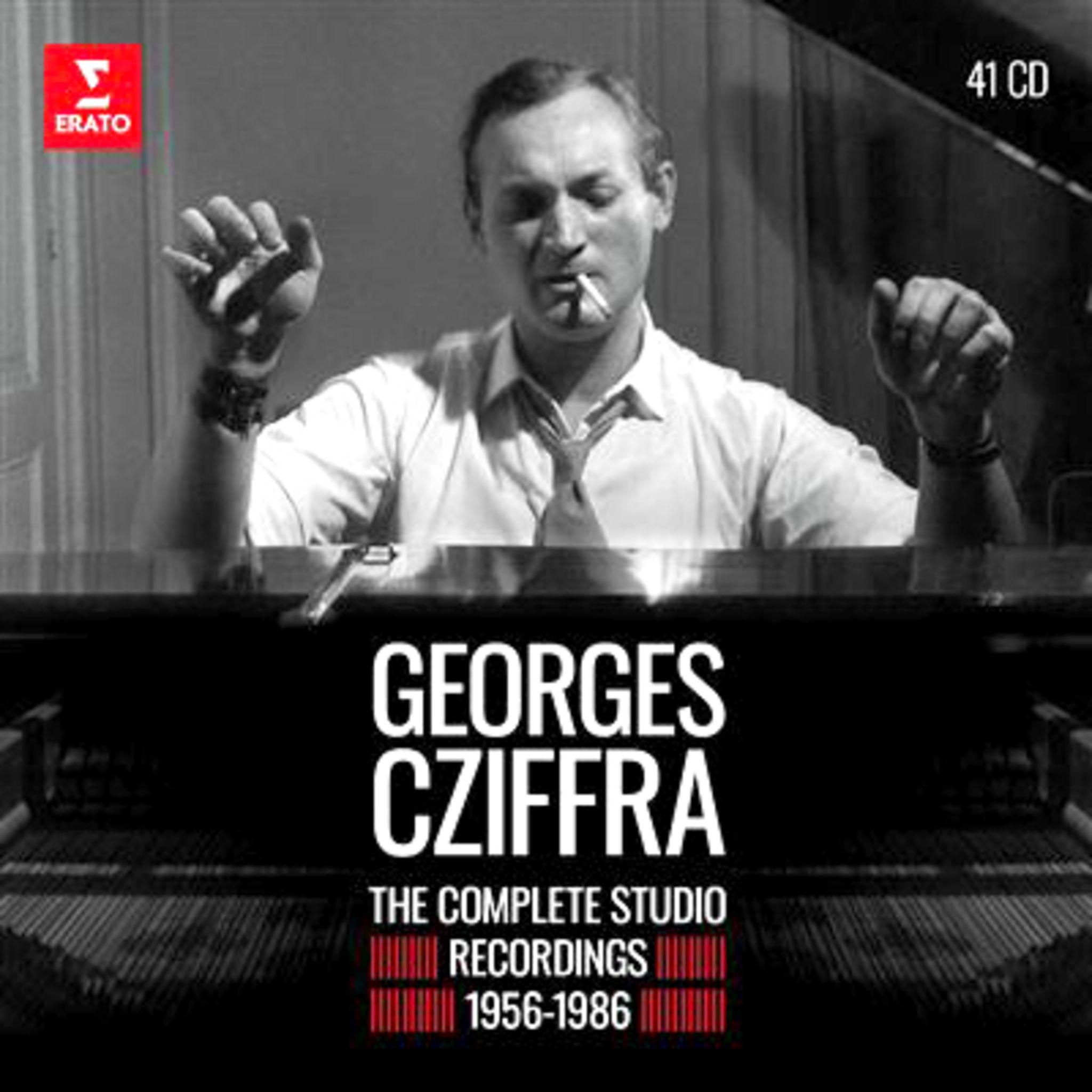 His life was a novel, with its share of vicissitudes, tragedies, triumphs and questioning. This year, the pianist Georges Cziffra would have been 100 years old, as the publication of a discographic sum bringing together all his studio recordings for the brands EMI and Philips, between 1956 and 1986 reminds us.

But who was this virtuoso, born in Budapest, exiled after the Soviet repression in Hungary, died in France at the age of 72? All imbued with his Gypsy origins, son of a cymbalist, the gifted child began his studies at the age of 9 at the prestigious Franz-Liszt Academy in Budapest. First stage of an extraordinary journey which also passes through the “prison box”: opposing the communist regime, condemned to forced labor, Georges Cziffra fled Hungary in October 1956 with his wife and son. Settled in France, he will be naturalized in 1968. Hypnotizing listeners – even if his exceptional technical means annoy some, judging his aesthetic too demonstrative – he becomes the specialist of Franz Liszt, whose most breathtaking pieces seem child’s play under his evil fingers. It literally brings fire and flames out of the ivory of the keyboard.

His life was shattered again, in 1981, when his son, pianist and conductor, died in a fire. Georges Cziffra will perform less and less and will give up concerts with orchestra. His return a few years later is also expressed by the record, during testamentary recordings in Senlis, where the artist retired. Colorful, imaginative, bubbling in detail but never oblivious to the architecture of the works, the piano according to Cziffra was in perpetual expansion, as they say of the universe.

Why did we do it?