From you to us 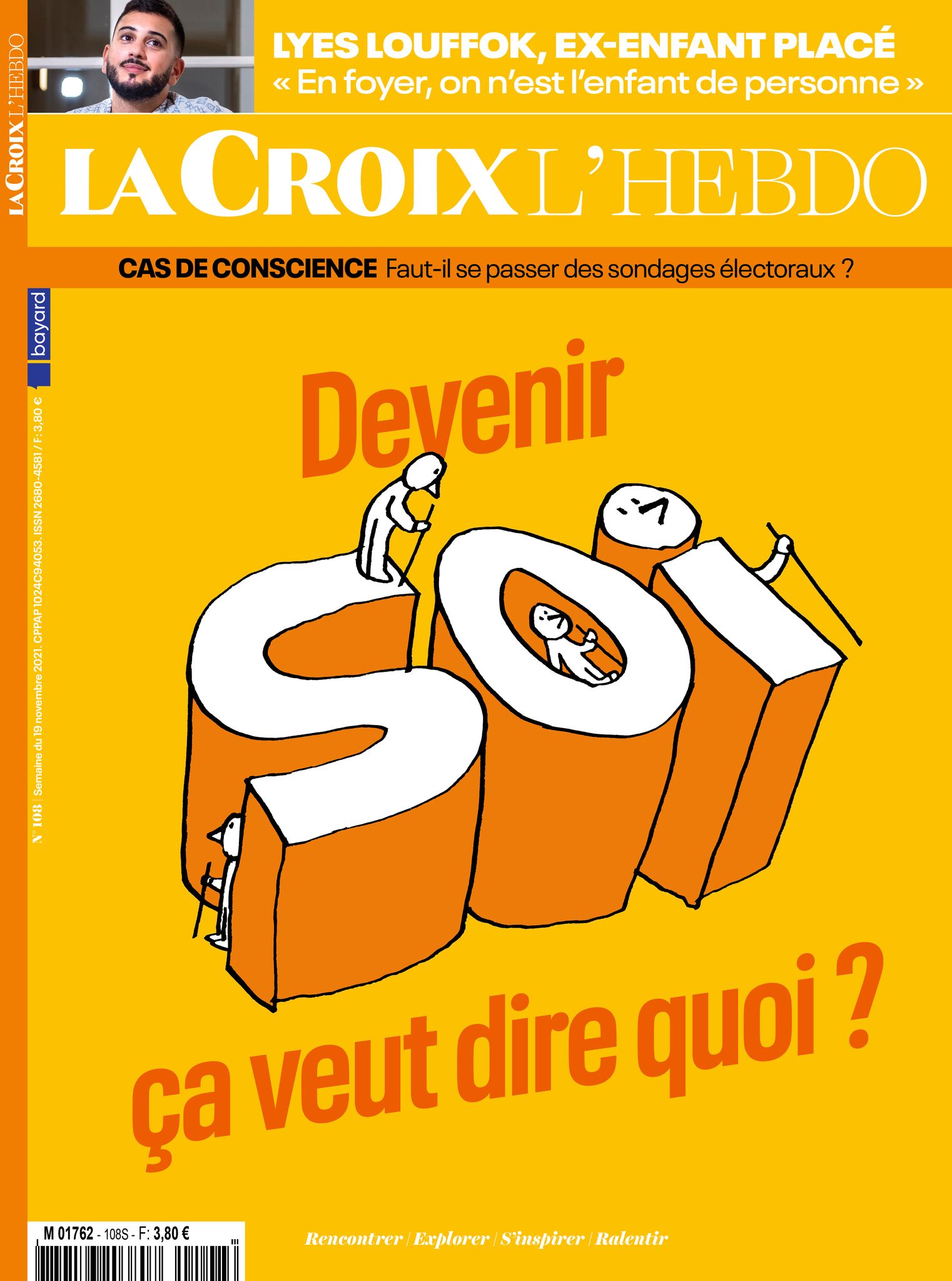 Other avenues to become oneself

A very nice article that differentiates this newspaper from all the others.

You don’t mention Søren Kierkegaard. This silence is all the more surprising since it was Kierkegaard who encouraged the circulation of this expression, especially in Sickness at death, which analyzes how man is desperate because he does not want to be himself or because he wants to be himself. Here we are far from ” personal development “ or “Performance domain”, because, in short, the human being cannot “become himself” thanks to his own efforts, but only by relating to the power which posed him, which is ultimately God.

I am surprised that in this article, excellent, you did not refer for a moment to Marcel Légaut, who for years received in Mirmande think tanks which revolved around his central idea. ” be yourself “.

thanks to La Croix L’Hebdo for giving the floor to Lyes Louffok in its November 20-21 issue. Myself, a former child placed in a foster home, now a specialized educator, I have had a difficult journey: difficult attachment, search for identity, complicated interpersonal relationships, chaotic school career, lack of family support … with this anxiety of leaving when I was 18. Nevertheless, with a furious desire to get out of it and by clinging to committed educators who knew how to believe in me, I was able to get to where I am today.

What if journalists did good for the Church?

I react to the subject of Isabelle de Gaulmyn’s column of November 20-21 “What if journalists did good for the Church? “. (…) Her female voice, intellectual and committed, did me a lot of good during the period of confinement where, despite all efforts to remain present at a distance, the image of communities of priests celebrating among themselves behind a screen sent me back. an image of the Church high up. (…) I also appreciated the editorial weighting the words of the special report on Total and Uganda. I myself am a manager at TotalEnergies (in charge of the research center project dedicated to carbon-free energies on the Saclay plateau, which has been the subject of virulent opposition forums in the press). And I am quite amazed to see our Church participate sometimes more in the radicalization of opinions than in the dialogue, which we so need to transform the world and live harmoniously in its diversity.

This morning, by receiving La Croix L’Hebdo, I did not even go to the crossword page, but directly to that of “From you to us” … No surprise, you have achieved your effect by alternating the comments of people who have read the same article but with eyes (and ideological affiliations) different.

It’s amazing how diverse your readers are. It is also extraordinary to note that by reading the same article in the same newspaper, each reader reads there what his training, his culture and his environment dictate to him to read. (…)

Well done to the editorial team who, through this dossier, has been able to demonstrate that the power of the journalist stops at the borders of the reader’s neurons …