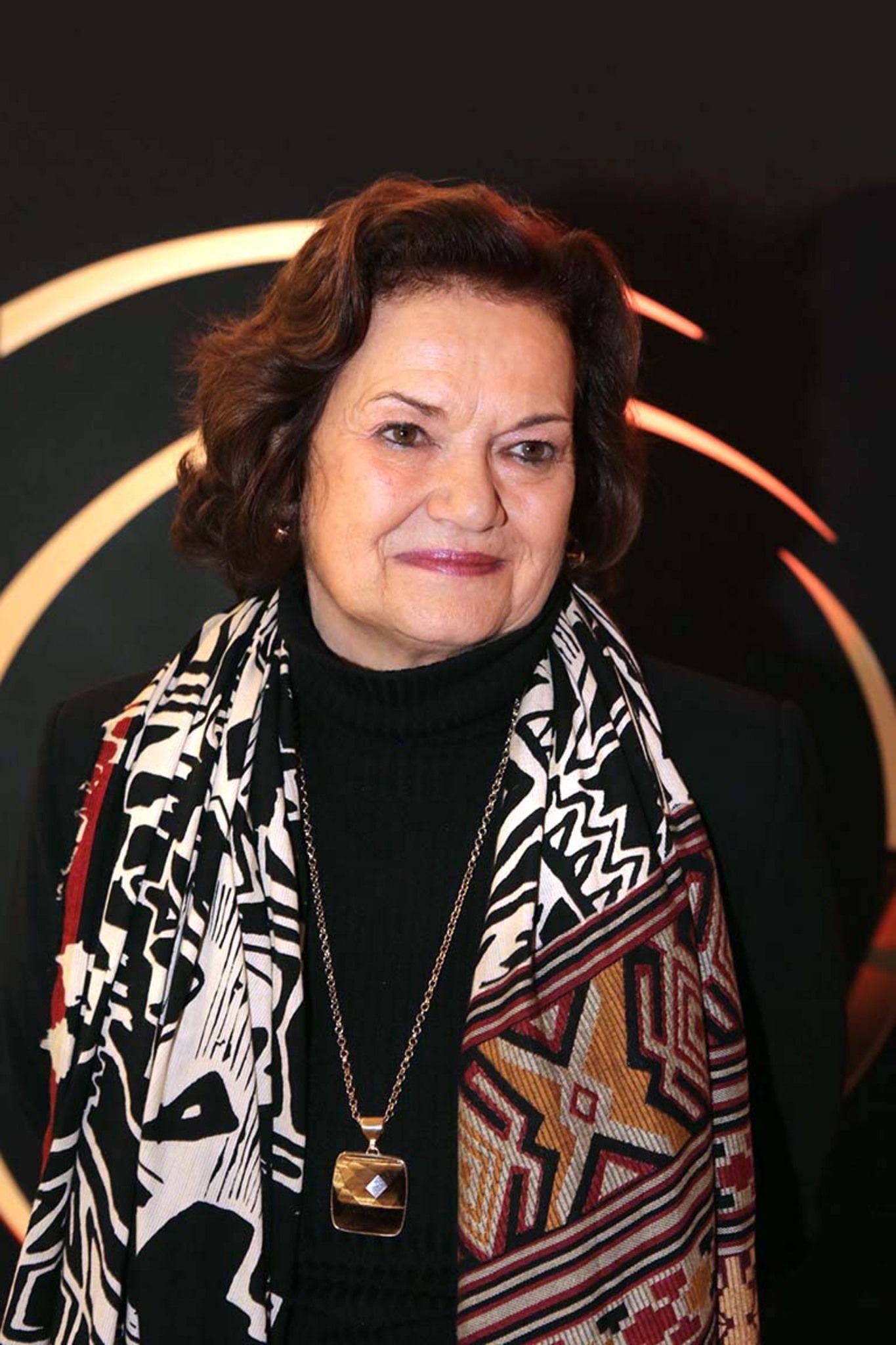 Initially, research around identity was legitimate. After the fall of the Berlin Wall and the retreat of concerns to more societal dimensions, it was necessary to take an interest in those who, in democracies, should benefit from emancipation, whether they be minorities still persecuted, victims of racism or women and children suffering from violence… It should be noted, however, that, quite quickly, sociologists warned against the risk of a culture of narcissism. Christopher Lasch thus drew attention very early on to the emergence of a great fantasy of loss of identity which risked evolving into affirmation of identity. In the history of psychoanalysis, we spoke of pathological suffering “of the self in relation to the self”: Self Psychology.

But in forty years, this approach has turned into its opposite: thus, a truly innovative conception of studies on sexuality distinguishing between gender and sex has been able to drift towards a normalizing regression. The idea that there is not a fixed biological identity, but that it also depends on a social construction is quite important. This conceptuality allowed essential advances such as the decriminalization of homosexuality. However, I felt, from the years 1995-1998 in the United States, that this individualism led to a dislocation of identities and made it impossible to find a common culture. This self-assertion of oneself, transformed into a hypertrophy of the ego, has thus become the sign of a time when everyone seeks to be oneself like a king, and not oneself like another.

We all have a plural identity: we are not reducible to our sex, origin, religion, territory. Belonging in the sense of rootedness must be refused, to emphasize that identity is first of all multiple, and that it includes the foreigner in itself. This is why I like the expression of Michel Serres, “I am I, that’s all”. What has gone wrong is to assert that we should now be assigned to a social construct after being reduced to an anatomical identity.

That said, to use the expression of Jacques Derrida or Paul Ricoeur, hospitality to the identity of the other must be unconditional. Otherwise, we will never be able to resolve identity conflicts. If everyone is alike, humanity dissolves into nothingness. And if each one ceases to respect the other’s otherness by affirming its identity difference, humanity sinks into perpetual hatred of the other. The law must be able to manage these identity conflicts. The States, which guarantee to each subject the great principles of 1789, must set the limits of where one cannot go. For example, there are laws that repress racism, and I do not agree when we speak of a racist French state in a “systemic” way. The state is confused with civil society. The state is not racist, there is a possible recourse to the law. It is in this sense that I distance myself from the proponents of analytical philosophy, which brings into law the idea of ​​injured subjectivity: I say that I have been violated, so it’s true. However, this is not necessarily true in law. For years, it was considered that the words of women, children or homosexuals were worthless. We must ensure today that this word is heard, and these people are well received. But then you need what justice calls proof. Otherwise, we are entering a lynching justice system. And we tend to forget that the law must work on a case-by-case basis.

On the one hand, we therefore have an exacerbation of identities, and on the other a fascist discourse that wants to destroy them. All these excesses must find their limits within a legal framework. Since 1789, the Republic has been based on this contract: everyone can freely cultivate their identity on the condition of not claiming to establish it as a principle of domination.

Clotilde Leguil”There is in everyone an enigmatic singularity”

Life insurance, a support to prepare for the future of your children

Clotilde Leguil"There is in everyone an enigmatic singularity"