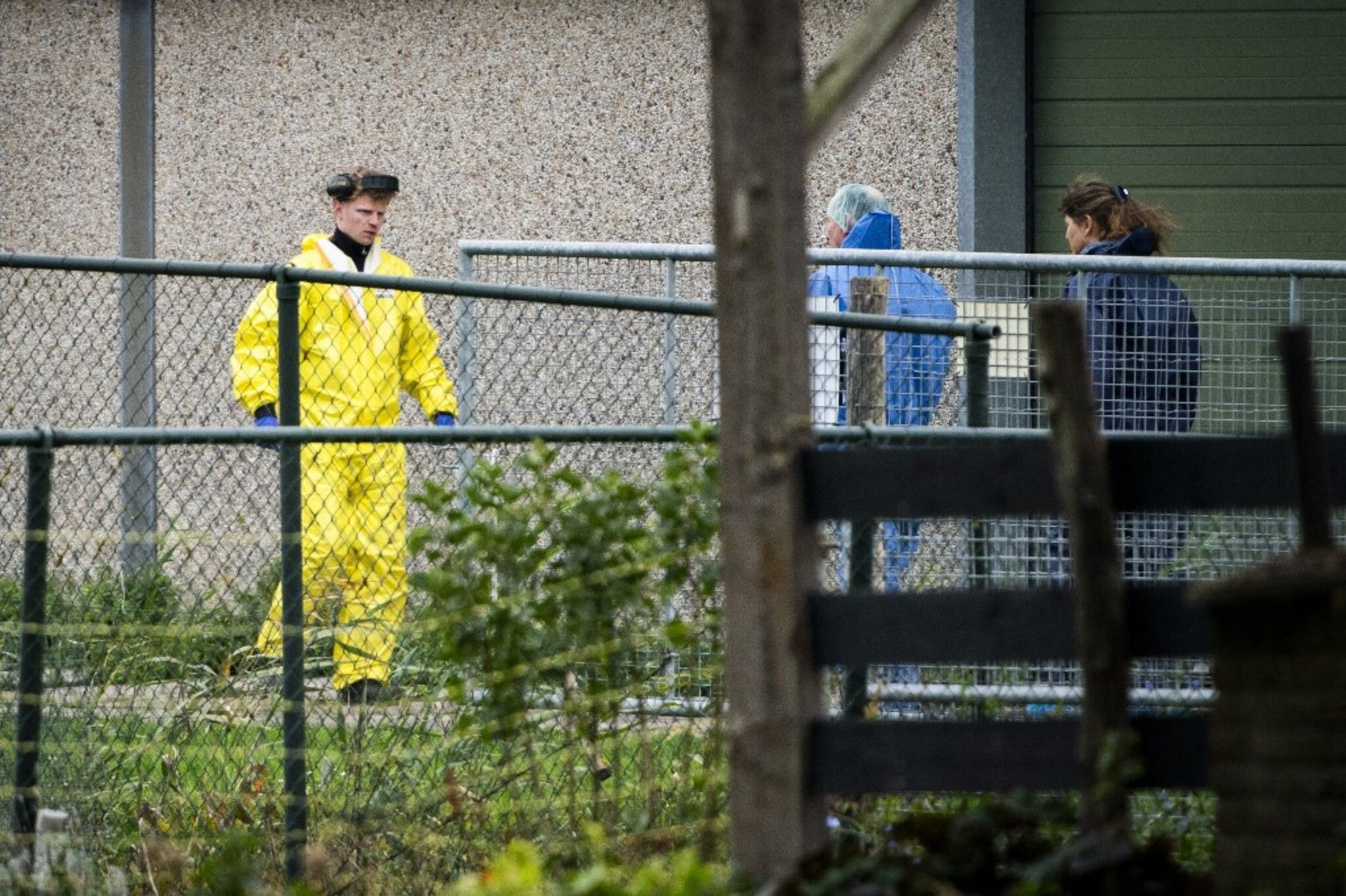 Bird flu is making a comeback in France. An outbreak was spotted in a poultry farm in the town of Warhem (North), located about fifteen kilometers from Dunkirk, the Ministry of Agriculture announced on Saturday, November 27.

The suspicion of infection follows a finding of abnormal mortalities among poultry on the farm. ” This is the first outbreak in breeding detected in France since the epizootic of last winter,while avian influenza viruses are actively circulating in Europe via migratory birds’, argues the ministry’s press release.

A sanitary perimeter has been set up

Investigations are underway to identify the origin of the contamination, but precautionary health measures have already been taken. The hens will be slaughtered and the home will be disinfected.

The prefecture of the North has established a protection zone of 3 km around the outbreak as well as a surveillance zone within a radius of 10 km, with a ban on transporting poultry. Even if, says the ministry, “ the consumption of meat, fatty liver and eggs – and more generally of any food product made from poultry – does not present any risk for humans ».

France had already declared since the end of the summer four cases of avian influenza in wild animals (H5N1), in particular in Lorraine in recent days, and three cases in backyard (H5N8) on the metropolitan territory. In Europe, 26 countries are currently affected by influenza viruses, involving more than 400 outbreaks in breeding and 600 cases in wildlife.

A threat to exports

The discovery of this new outbreak causes the loss of its status as a country free from avian influenza, which could have consequences on the export outlets for its poultry. An important point as the end of the year holidays approach.

“Steps have been taken via the embassies to reassure the main importing countries of the sporadic nature at this stage of this event and the implementation of the usual management measures as provided for by European Union regulations”, we explain to the cabinet of Julien Denormandie, the Minister of Agriculture.

History repeats itself anyway. In early December 2020, a first duck farm (Landes) had been officially contaminated with H5N8. Despite systematic culling, the epidemic had spread very quickly, affecting a total of 15 departments, mainly in the South-West, and forcing the slaughter of some 3.5 million poultry.

Jean-Marc Sauvé: “nothing in the document of the Catholic Academy calls into question the analysis of Ciase”