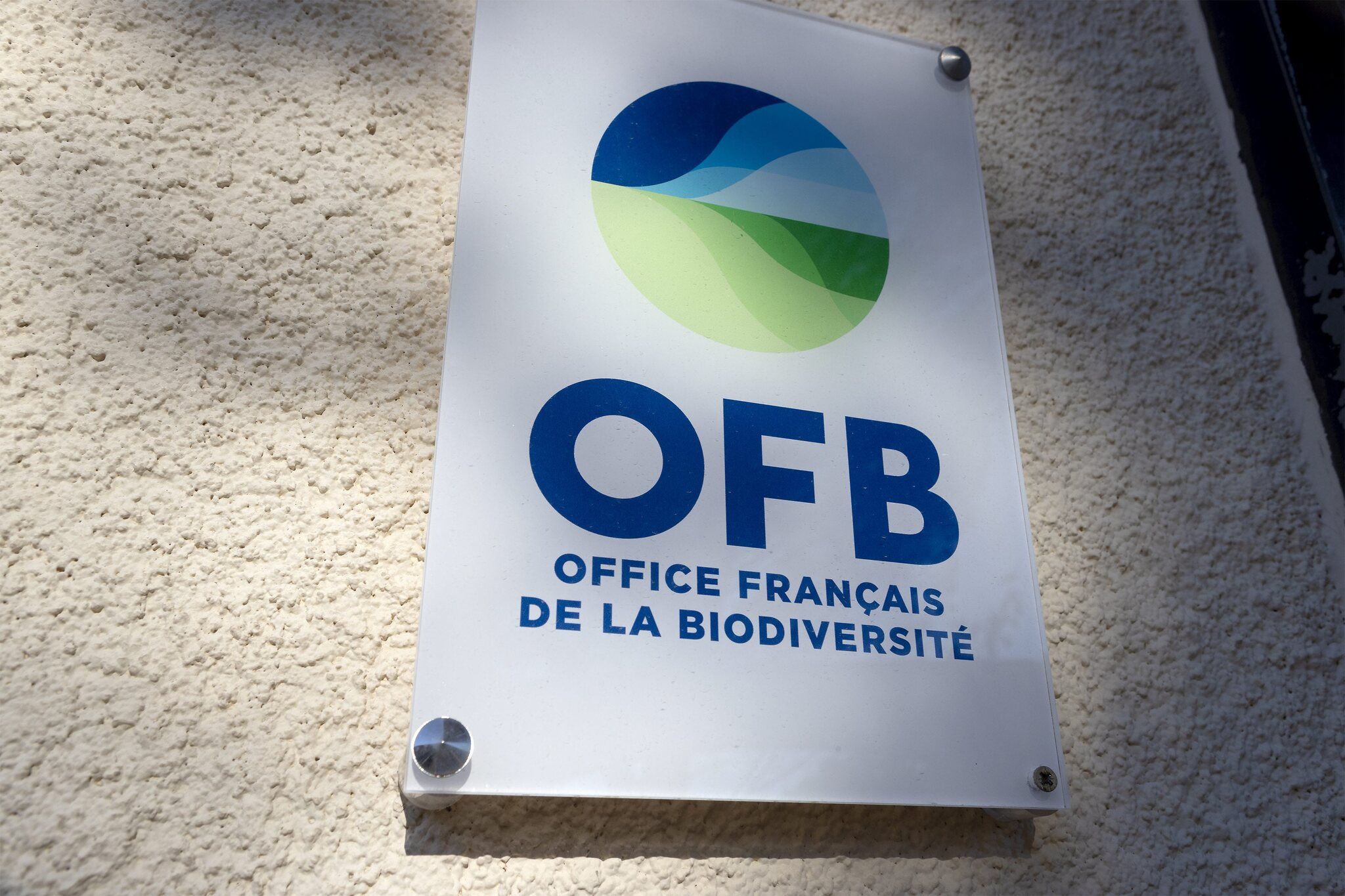 Trail, nature sport par excellence? Running in the mountains, far from the hustle and bustle of the cities… But do the trailers know that in the Alps in particular, their races disturb the chamois? In Brittany, kitesurfers also feel close to the elements, facing the wind and without a motor … And yet, if they are not sensitized, they risk destroying the eggs of the ring-necked plover on the beaches, small birds that lay eggs in the sand. Sometimes with considerable damage to the species.

“It’s not about stopping trail or surfing”, says Pierre Dubreuil, the director of the French Biodiversity Office (OFB). More than “Train citizens” to the balances of nature, so that biodiversity “Become everyone’s business”. Such is the ambition of the first “popular university” organized on the subject, the weekend of November 27 and 28 in Tours. For two days, face-to-face and on the OFB website (everyone can follow the discussions live or in replay), a large number of players will come to share their knowledge and experience.

→ READ. With “We are ready”, collective and joyful solutions for biodiversity

Among the guests, scientists, like Bruno David, the director of the National Museum of Natural History, Sabrina Krief, a specialist in great apes or Arnaud Huvet, who works on bivalves at Ifremer, but also great witnesses .

Because, beyond the acquisition of knowledge, fundamental to protect environments and species, the OBF insists on the importance of emotion and feelings. This weekend will thus be an opportunity for discussions with the diver François Sarano and ordinary citizens, farmers, school teachers, etc., already involved in the subject. Four themes will be broken down, each time with ideas for acting on your own scale: “eating”, “finding accommodation”, “taking care of yourself” and “enjoying nature”.

One million endangered species, according to IPBES

According to the organizers’ admission, only a thousand people had registered at this popular university on Tuesday, November 23; and it is not easy to mobilize beyond the convinced. However, recalls Pierre Dubreuil, the protection of biodiversity is a subject that should attract as much attention as climate change, especially since ecosystems are precious allies in this regard.

“We eat, drink, breathe, we heal through biodiversity”, insists the director, while recalling that, according to IPBES (the “IPCC of biodiversity”), a million animal and plant species are endangered.

Five months before the presidential election, the OFB also hopes to raise awareness among politicians on the subject. During their three debates, the candidates The Republicans thus devoted to it… 10 seconds out of 9 hours of exchanges, according to the count of the Pact for the power to live.

Identities: “There is an enigmatic singularity in everyone”

Syria, a traffic hub in the Middle East

With Jankélévitch, a light and deep summer

Identities: "There is an enigmatic singularity in everyone"