At the trial of the attacks of November 13, the failure of the Belgian police 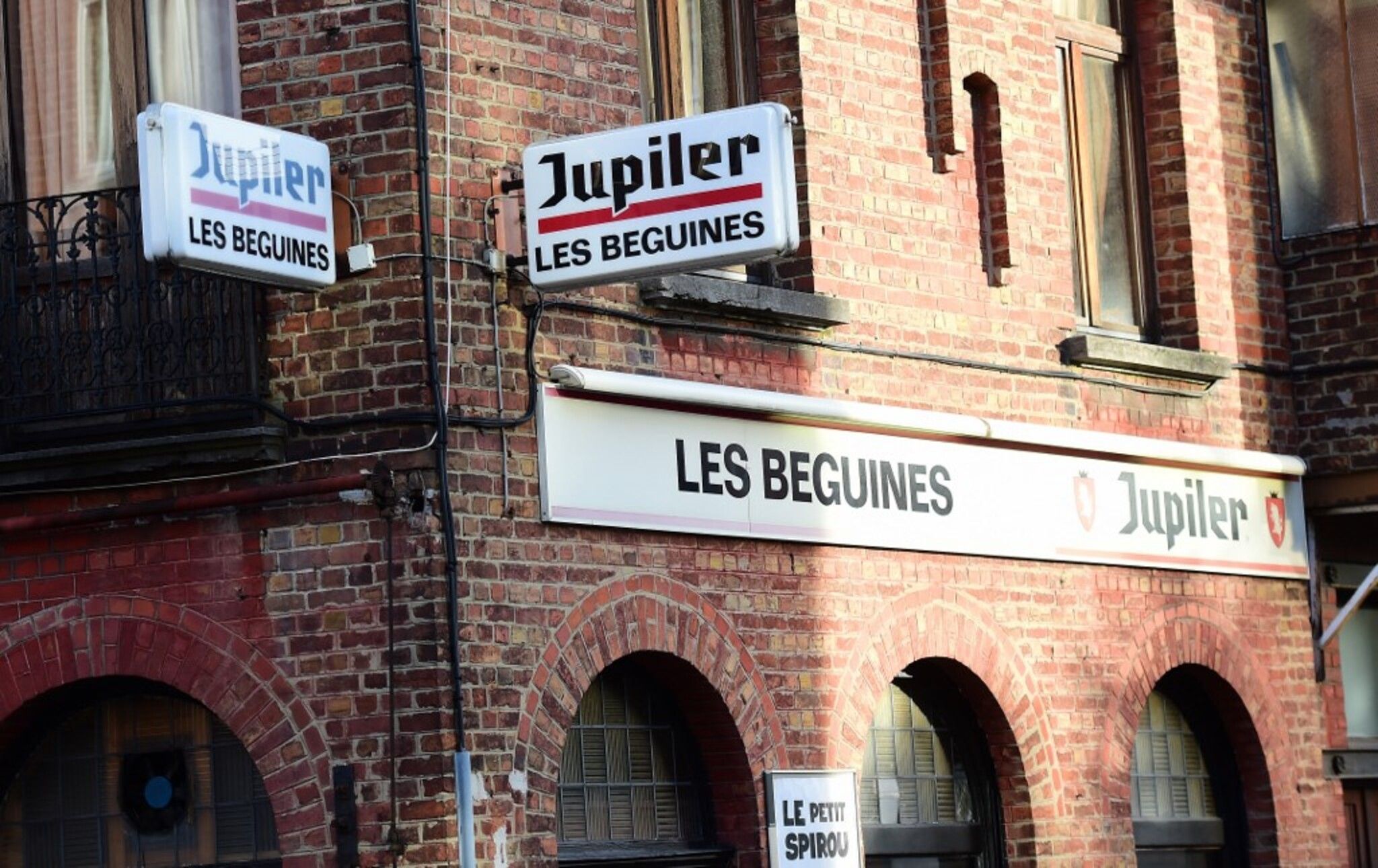 « We had it on hand, we had everything on a silver platter, and we couldn’t do anything with it. At the trial of the attacks of November 13, 2015, this Friday, November 26, several lawyers confronted an investigator with one of the major failures of the Belgian police in the case. The one who contributed let Brahim Abdeslam, a member of the commando des terraces, died in a suicide bomber at the Comptoir Voltaire café, although it was rightly suspected that he was returning from Syria.

At the trial of the attacks of November 13, the rebellion of four accused

A few months before Friday the 13th, February 16, 2015, this manager of a café in Molenbeek was indeed arrested as part of a road check and heard by the local police in the Brussels-West zone, who suspected him of to have gone to Syria. There is a cannabis strip, a telephone and a document entitled “ Parents’ permission to jihad ».

“I am against terrorism”

Brahim Abdeslam has just returned from Syria ten days earlier, where he received a short military training. He had joined the area after taking a flight to Turkey. During his hearing, he said to have made a stay in Turkey and ” denies any involvement related to jihad or Daesh », Reports the investigator of the anti-terrorism division of the Belgian federal judicial police, who testifies by videoconference.

« I once had radical ideas, but this is no longer the case, Brahim Abdeslam said during the hearing. Besides, I smoke hash every day. What about the document he has with him? ” It shows that I am against terrorism and young people who go to Syria without the permission of their parents He replies.

« At that point, we agree that he is laughing at you, right? », Asks Me Martin Vettes, the lawyer of Brahim’s brother, Salah Abdeslam. The investigator stammers: ” He makes fun of the Brussels police. “The police learned after the attacks that Brahim even bragged to a friend on leaving the police station:” If they knew where I have been, they wouldn’t have released me. »

Brahim Abdeslam, however, emerges free that day, then “ will remain relatively unknown to services », Said the Belgian policeman. The file is quickly closed without follow-up. ” Due to lack of police capacity », Notes in 2017 the Belgian parliamentary commission of inquiry into the attacks of March 22, 2016 in Brussels. The investigator of the day is not clear on this point, recalling that he did not work on this file until November 14, 2015, when France requested assistance from the Belgians.

At the trial of the attacks of November 13, the course of the three French terrorists of the Bataclan

It was not until the beginning of 2017, well after the attacks, that investigators discovered in Brahim Abdeslam’s phone an exchange dating from July 1, 2014, which revealed his desire to join Daesh. On Facebook, he then chats with Abdelhamid Abaaoud, who will be the coordinator of the attacks, and who was in Syria at that time. ” God is great. I’m coming insha’Allah see you soon my brother », Says Brahim Abdeslam. ” May Allah guide you to the path of jihad and grant you martyrdom, tear these kuffars apart (disbelievers) and get them as many pigs as possible », Answers Abaaoud.

« The seized mobile phone of Brahim Abdeslam contained important information, which – if it had been known in good time – could have given a different direction to the criminal investigation », Regrets the Belgian parliamentary commission of inquiry in its report. “ If this conversation had been exploited at the time, the magistrate’s decision would likely have been different », Concedes the Belgian police officer in the face of defense issues.

But what happened? A survey of telephone data was indeed carried out in 2015, write the parliamentarians,but the results were “ frozen »For later operation, due to lack of capacity. After the attacks of November 13, anti-terrorism investigators demanded the phone from the local police in Brussels. Problem, it cannot be found.

It will not be found until the end of 2016, and analyzed in more depth using other tools. This is where we finally discover, deplore several lawyers this Friday, the ” particularly disturbing messages Which could have put the chip in the ears of the investigators.