At the Cannes Dance Festival, they dance under the sun 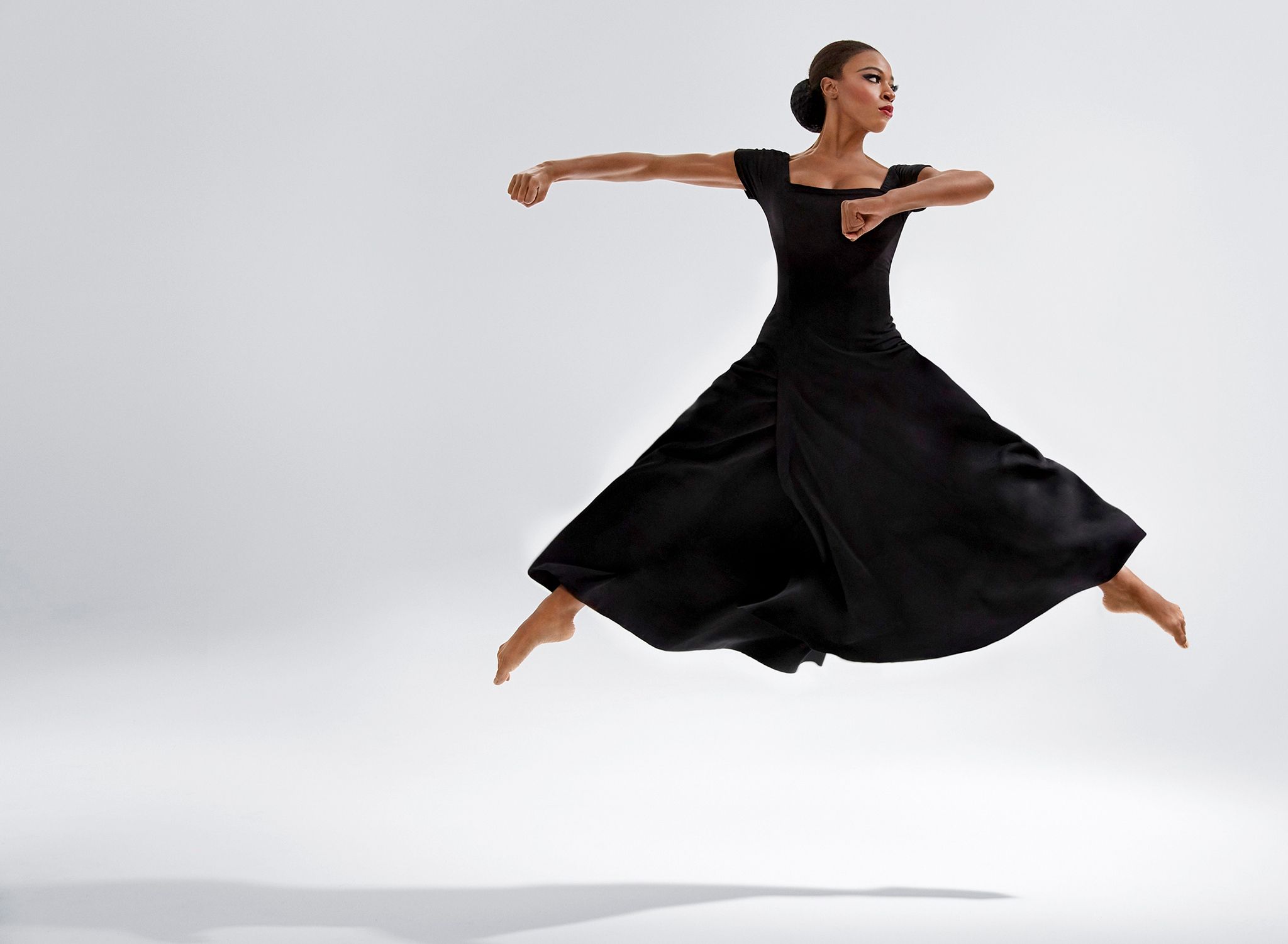 “I am a dancer”, this is how Martha Graham, pioneer of contemporary dance, begins her autobiography, Dance memory, completed shortly before his death in 1991. Three words, a universe that opens up. “I recognize myself in this simple sentence, says Brigitte Lefèvre, former director of dance at the Paris Opera. I am a dancer, I will be it until the end of my days. It’s existential! To dance is to think about the movement of life differently. “

For her fourth and last edition at the helm of the Cannes Dance Festival (1), Brigitte Lefèvre weaves the invisible web that links dancers from generation to generation. And what a program! In three weeks, no less than 28 French and international companies will perform on the Croisette as well as in six cities of the Côte d’Azur, with 15 creations, including four world premieres.

A predominantly female poster, therefore, with select guests. The Martha Graham company, which came especially from the United States, opens the festivities on November 27 with three pieces by the founding choreographer and a contemporary creation by Andrea Miller. “We will also invoke the spirit of another great pioneer, Isadora Duncan, with her portrait imagined by Jérôme Bel in 2019, adds Brigitte Lefèvre. I also had at heart that classical dance, our base, be present and it will be with La Sylphide, performed by the Ballet national de Bordeaux. “

On the contemporary stage, several generations of emblematic choreographers will meet in Cannes, including the great poet of the movement Carolyn Carlson and the daring Régine Chopinot who will unveil the 1is December, a creation around the writer-traveler Alexandra David-Neel. Dominique Brun will pay tribute to the Ballets Russes with The wedding and one Bolero based on the choreographies of Bronislava Nijinska, as well as a piece inspired by Rite of Spring of his brother, Vaslav Nijinsky.

Plural faces of the vigor of current creation, artists with aesthetics as diverse as Bintou Dembélé, Rocio Molina, Maud Le Pladec, Louise Lecavalier, Kaori Ito will also be present. Béatrice Massin and Bruno Bouché will present Offering, a ballet imagined for six hands with Mié Coquempot, who died in 2019, to music by Bach.

Male choreographers are not excluded from this great celebration of movement, where we can discover the work of Sébastien Ly, Pierre Pontvianne or be enchanted by the plastic magic of Planet [wanderer], the grandiose play by Damien Jalet and Kohei Nawa, premiered in September at the Théâtre national de Chaillot.

Samsung: Flash sale on the Galaxy S21 Ultra smartphone on the official website

Samsung: Flash sale on the Galaxy S21 Ultra smartphone on the official website