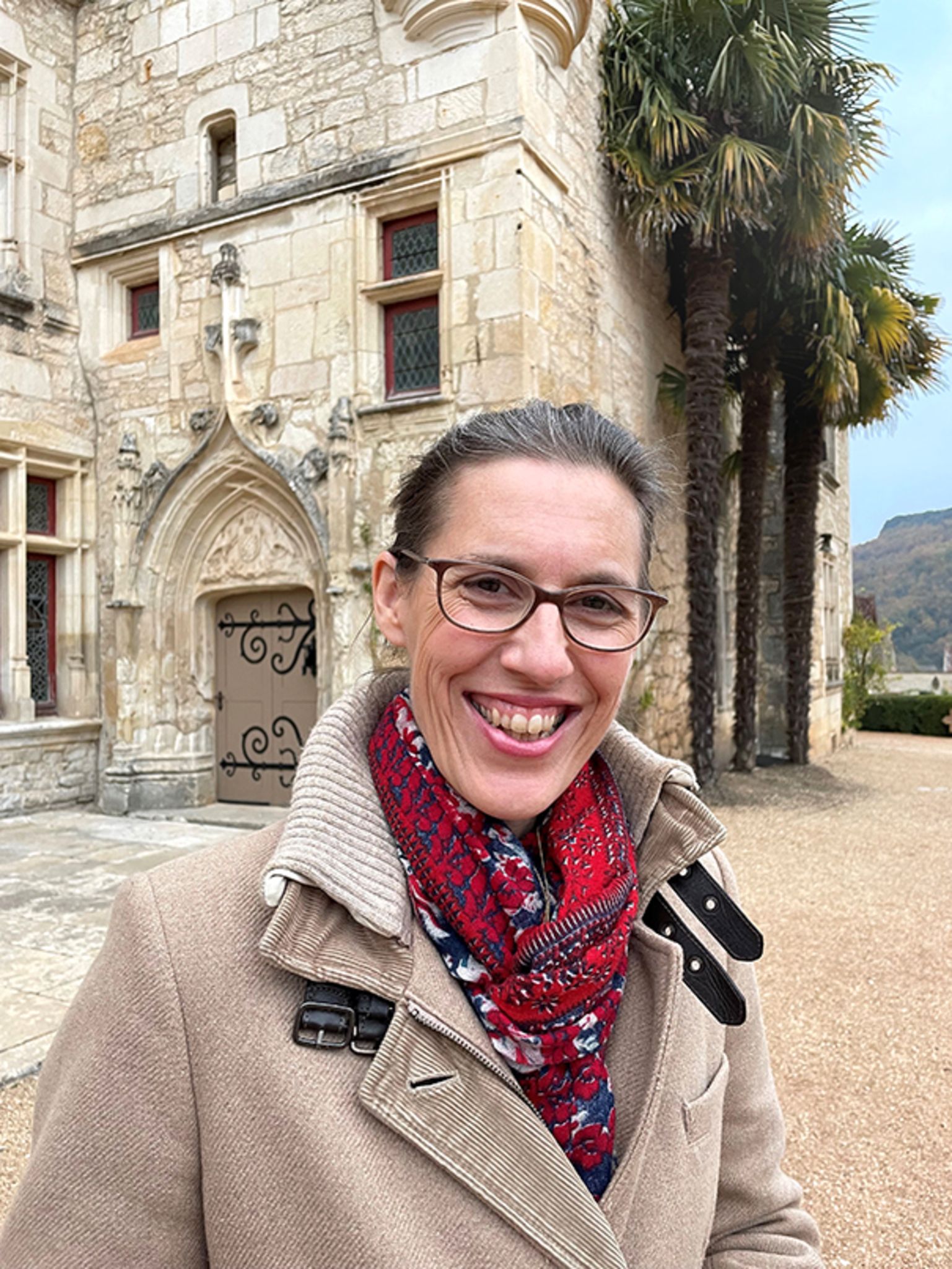 Twenty years ago, very few in Périgord would have bet a kopeck on Angélique de Labarde. At 25, she had just inherited the Château des Milandes offered by her parents, at the head of a large fortune after the sale of Château Cheval Blanc, premier grand cru classé of Saint-Émilion, in the family since 1832. Their girl was preparing to run a wine business. But, a native of Sarlat, she dreamed of returning to this valley of the Dordogne which had cradled her childhood.

In the country, it was estimated that she was decidedly too young to reassemble this 15th century castle.e century (24 pieces, 1,100 m2) and its park in poor condition. And Josephine Baker’s cause had no future whatsoever. “I felt pushed by fate,” says Angélique. I didn’t want anyone to forget Josephine. By her commitment to the Resistance and her fight against racism, she deserved it. “

Today, everyone praises the commitment of this slender woman, always direct and smiling. She doesn’t hide it: Joséphine lives there. “I even believe I was chosen by her, she confides, to maintain his memory and preserve the spirit of the Milandes. “ Angélique de Saint-Exupéry, since her marriage in the adjoining chapel (like Joséphine Baker), has been running auctions, locating collectors, finding Josephine’s objects and clothes, scattered after her expulsion or stolen.

Each room, lined with photos and posters, exudes a very elaborate atmosphere. Like Akio’s bedroom, furnished with children’s toys, crowned with the iconic photo of Joséphine hugging Janot in her mother’s embrace. After a stop on the panoramic terrace, visitors wander from the Oriental Salon to the attic where nurses and linen maids were busy. The attic, which reveals a monumental 15th century wooden framee century, is devoted to the acts of war of Lieutenant Joséphine Baker.

The dresses of his long career and the famous banana belt are highlighted in the Grand Salon. The two bathrooms are a sensation. The first, art deco, dark blue, ceiling painted with gold leaf, Murano glass tiles, gold-plated fittings. The second in salmon marble from Portugal. The cuisine vibrates with a singular intensity. “I always have the impression that Joséphine is there, Angelique confesses. This room calms me down. She is very cheerful but it is also here that she lived her last so painful moments in Milandes… ”

The fallow garden has been completely redesigned, replanted with 6,132 different plants, embellished with boxwood embroidery and Art Nouveau style topiaries, flower beds and grassy areas. The water, framed by groves, flows in cascades which converge towards a mirror of water where the castle is reflected. At the end of this magical perspective, a rose garden frames a statue of the Virgin.

Angélique de Saint-Exupéry tackled a new project. The large-scale renovation of the chapel in 1503, the excavations of which made it possible to unearth funeral treasures. It is entrusted to Companions of duty and will complete the work of a lifetime, that of Angelica who describes herself, amused, as “Client, heritage restorer, curator, restorer, landscape gardener, receptionist, guide, director, administrator, storyteller, historian and ambassador of the Périgord noir”.

Twenty years later, skeptics and prophets of doom have given up their arms. Arousing general admiration, Angélique de Saint-Exupéry revived the myth. Listed as a historic monument, residence of the Illustrious, labeled Remarkable Garden, attracting 120,000 visitors per year, the Milandes and its park have once again become one of the main tourist destinations in Périgord. Joséphine Baker still lives there …