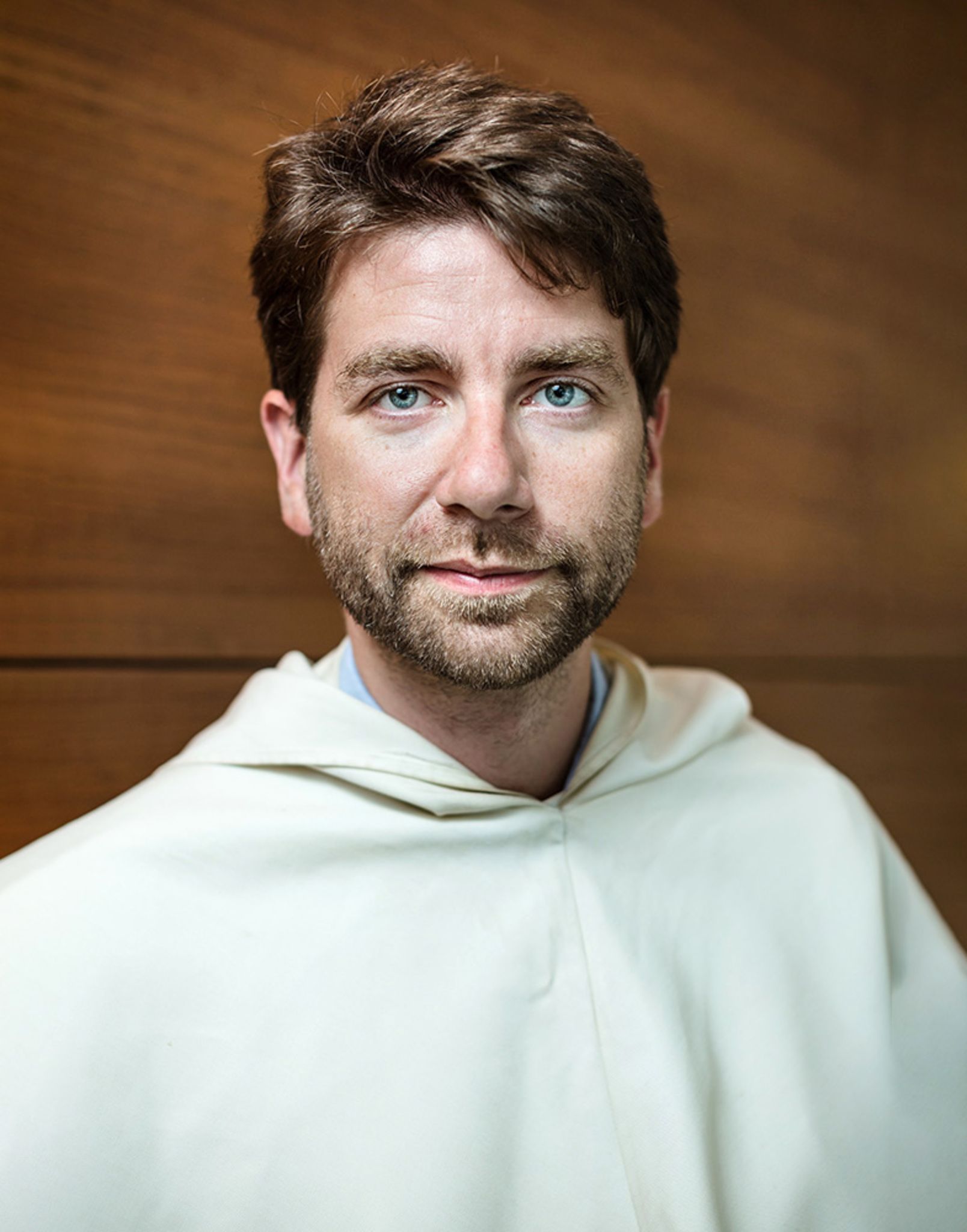 Saint Albert the Great says somewhere, borrowing a Platonic image, that the Christian is a tree whose roots are in heaven. This paradoxical image underlines an essential aspect: if there is obviously a truly Christian identity, it is anchored less in the past than in the future. Our roots, which nourish us and make us grow, are our destination, this divine condition to which God calls us. The Christians of the first centuries had a very clear awareness of the rupture made for them by their adherence to the Christian faith in relation to their pagan origin, whose culture was often marked by the celebration of autochthony, of the city, and therefore a form of collective self-celebration. To this satisfied tautology, “We are what we are”, Christianity replied: “You are children of God, but you have yet to welcome what you are. “ Christian identity is therefore experienced not as a reality that one carries within oneself, but as a gift to be received and to be made to grow, which precisely obliges one to come out of oneself.

Our situation is no longer that simple. If Christ is still our future, Christianity is also part of our past, in particular of our collective past: the history of France is inseparable from the Christian faith, which marked it very deeply until a very recent, in its values, its ideas, its sensitivity, its literature, its institutions, its architecture… The Christian identity turned towards the future must compose with this Christian dimension of the national identity, which is, for its part, anchored in the past. There is nothing incompatible with that, but the articulation of the two elements is sometimes a little tricky.

This common Christian past does not make Catholics the guardians of the national museum. Indeed, this past does not belong only to Catholics alone, but to all, believers or not. As such, village churches have a dual status: they are above all places of Christian worship, which is their raison d’être and the cause of their construction; but they are also very often the only historical monument of the place and its main place of memory, a memory common to all. Although it did so for quite different reasons, the law of 1905, by municipalizing the property of these churches whose use remains assigned to Catholic worship, in fact fairly well reflected this dual status. .

But the churches are not the only ones to be shared: the believers are too. This is because they are not just Christians whose roots are in heaven; they are also, at the same time, citizens who, as such, also have roots in the past. They are not absent from the discussions which cross French society on the place of this Christian heritage, in a France where Catholics have fairly recently become a minority. It is normal for Christians to take their part in these debates, and it is quite normal that they sometimes also express a form of nostalgia. But they must keep in mind that this is a political discussion, not a religious one; as believers, they cannot be satisfied with this notarial function: the true “Christian heritage” is not a heritage, however rich it may be, but indeed this eternal life of which God has made us the heirs. Christian identity, the proper identity of Christians, is not the cathedral of Chartres, but the kingdom of God – and it is a lover of medieval architecture who says it! In the midst of discussions on what being French means, let’s not lose sight of the fact that for us, the essential remains to become what God gives us to be, sons and daughters of God.