Turkey: new hearing in the judicial saga of Osman Kavala 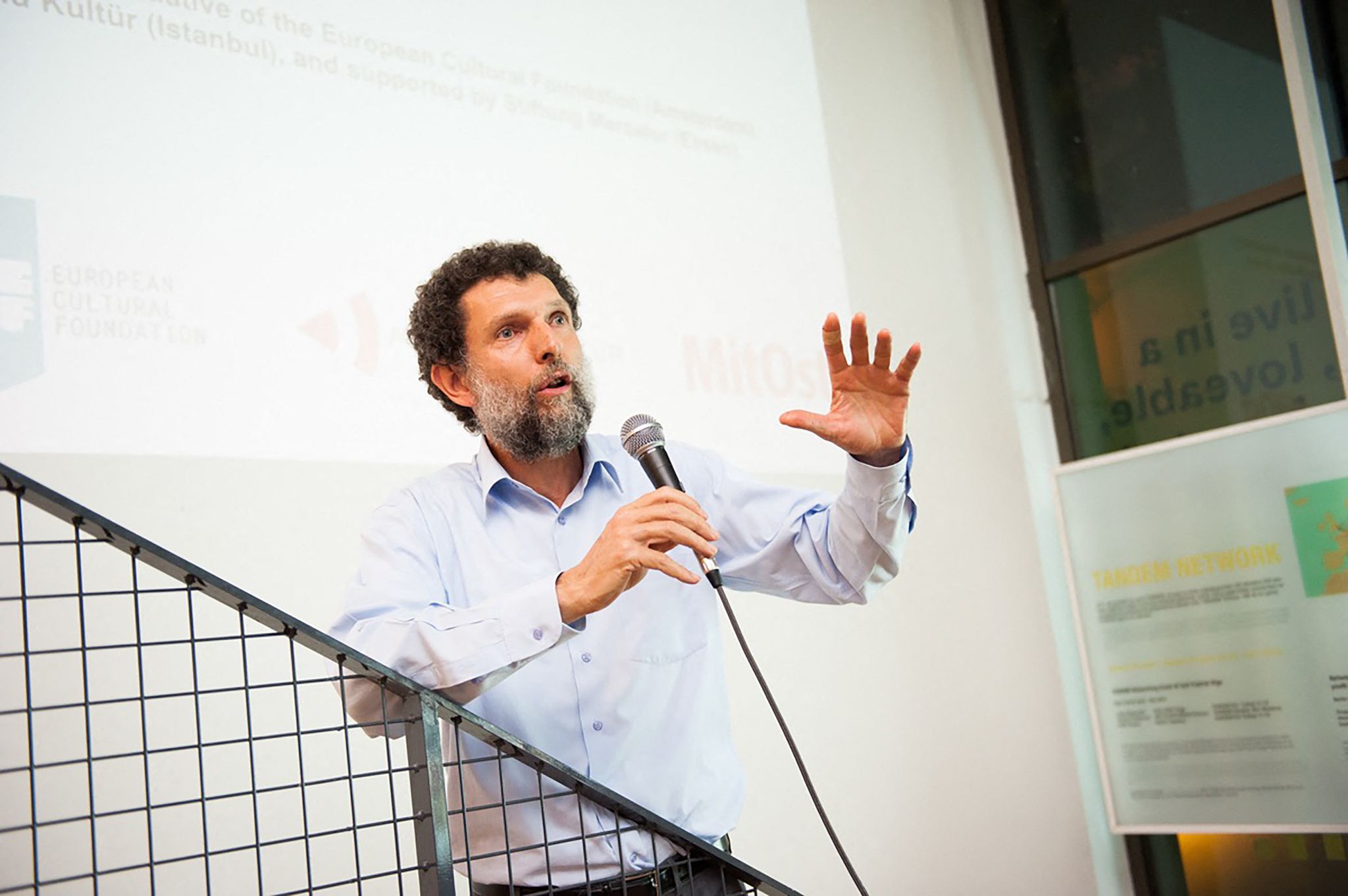 Brown curls, a graying beard, a soft gaze and a slight smile… It is with this large portrait of Osman Kavala that the photographer artist Ateş Alpar has crisscrossed the streets of Istanbul to mark the 4the year of preventive detention of the Turkish patron, at the beginning of November.

In the performance video posted on YouTube, we can imagine wealthy or modest districts of the megalopolis of Istanbul with multiple cultural heritage saturated with references to the ideals carried by Osman Kavala through his associative activities.

Founder of the NGO Anadolu Kültür, the businessman has continued to support the efforts of civil society to build a more peaceful Turkey with its past. A major task, in a very polarized society where the darkest historical periods – such as the Armenian genocide or the oppression of the Kurdish movement – have not been the subject of sufficient work to reconcile memories.

And it is undoubtedly this commitment that earned him to be behind bars. Accused of having been “The funder” and “The organizer” events in Gezi Park in 2013 (anti-government demonstration, editor’s note), then continued for ” spying “ in the coup attempt of July 15, 2016, his trial saw many twists and turns.

Friday, November 26, Osman Kavala will be before his judges again… Unless he gives up appearing in person, as he announced during the “ambassadorial crisis” at the end of October.

Ten Western embassies – including those of the United States, Germany and France – had in fact signed a statement calling for a “Fair and rapid settlement of the matter” for Osman Kavala. Their position was in line with the demand for “Immediate release” issued by the European Court of Human Rights in December 2019 – to which Turkey refuses to comply despite being binding.

Interpreted as interference in the justice process, the initiative of the ten ambassadors had provoked Ankara’s ire. Turkish President Recep Tayyip Erdogan declared them “Persona non grata”, leaving fear – the space of 48 hours – their dismissal and the deepening of the diplomatic crisis.

A concise tweet from the US Embassy, ​​picked up by other countries, was enough to put out the fire. But for Recep Tayyip Erdogan, Osman Kavala remains the symbol of a desire for interference by “Foreign powers”, a recurring piece of language from the AKP government (Justice and Development Party, Editor’s note), who does not hesitate to mobilize the most eccentric conspiracy theories to justify imprisonment.

In a context where the judicial apparatus is subservient to the presidential palace, the authority of the ECHR and the threats of European sanctions could remain insufficient to bring Turkey back to respect its commitments.