The expected bright red CAC 40, will the B.1.1.529 variant from South Africa derail growth? 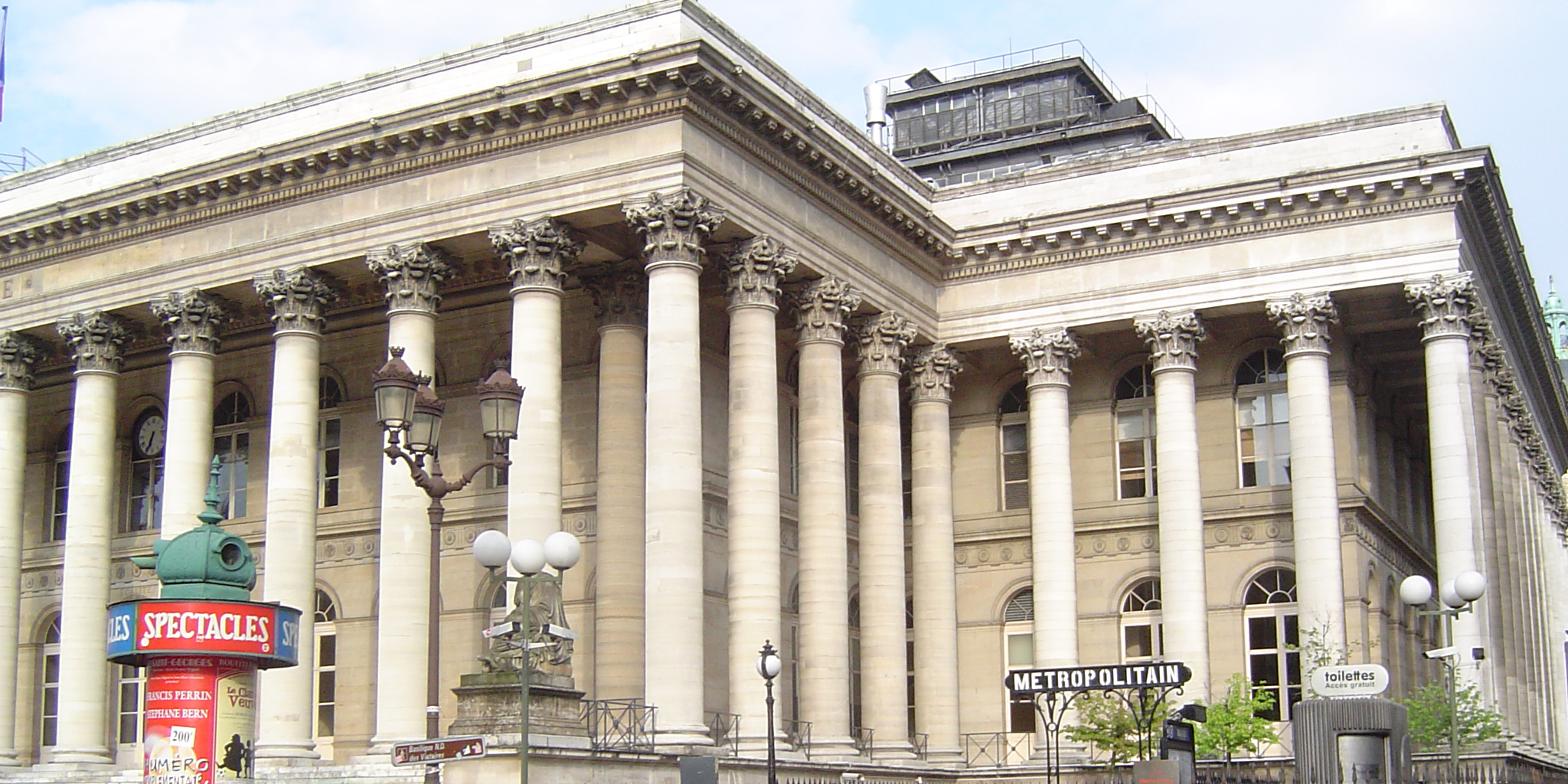 Is the planet heading for a new wave of confinements? the CAC 40 is expected to drop 3% at the start of the session, a particularly contagious variant in South Africa worrying equity investors. Asian markets were the first to suffer the effects of risk aversion: Tokyo lost 2.53%, while Hong Kong fell 2.42% around 8:15 am. “” The only thing that can really derail the global recovery has always been a new variant of Covid-19 sweeping the world and leading to the reimposition of massive health restrictions, “recalls Jeffrey Halley, Oanda analyst

“There are fears that if the existing vaccines do not work (in the face of this variant, editor’s note), people will have to confine themselves again”, further commented Nobuhiko Kuramochi of Mizuho Securities, quoted by the Bloomberg agency. Moreover, “with the low liquidity of trade in Asia due to the public holiday in the United States” Thursday, Friday being only a half-session, “the reaction seems to be more important, with an influx into bonds, which caused yields to fall and gold to rise, ”said Michael Hewson, analyst at CMC Markets.

>> To read also – Stock market: has a historic bubble burst? Crash in sight?

On Thursday evening, the United Kingdom announced that it would ban entry to travelers from six African countries, after South Africa announced the discovery of a new variant: all flights from South Africa, Namibia, Lesotho, Eswatini, Zimbabwe and Botswana will be suspended as of Friday 12:00 GMT.

The B.1.1.529 variant shows an “extremely high” number of mutations and “we can see that it has the potential to spread very quickly,” virologist Tulio de Oliveira told an online press conference overseen by the South African Department of Health. Metamorphoses of the initial virus can potentially make it more transmissible, to the point of making the variant dominant as was the case with the Delta variant.

A variant case was detected in Hong Kong, on a person returning from South Africa. In addition, China on Friday canceled hundreds of air flights, closed schools and suspended tourist activities after the discovery in Shanghai of cases of Covid-19, which put pressure on the host country of the Winter Olympics.

Europe once again became the global epicenter of the pandemic this fall, while the highly contagious Delta variant reduced the effectiveness of vaccines against the transmission of the disease to 40%, according to the WHO. Restrictive measures have been put in place in Austria, Germany, Latvia, new measures being anticipated in the Benelux countries, while the virus exceeded 1.5 million deaths in Europe on Thursday.

Due to the health context, “the values ​​linked to the reopening of the economy should be hit hard today,” anticipates John Plassard, investment specialist at Mirabaud. They risk suffering from the general risk aversion movement, such as the Unibail-Rodamco-Westfield property company, or travel-related companies such as Air-France-KLM or Airbus. Conversely, technological or health stocks, such as Capgemini or Eurofins Scientific, which made particular progress during the pandemic, should be less subject to this pressure.

To be continued today … Novacyt