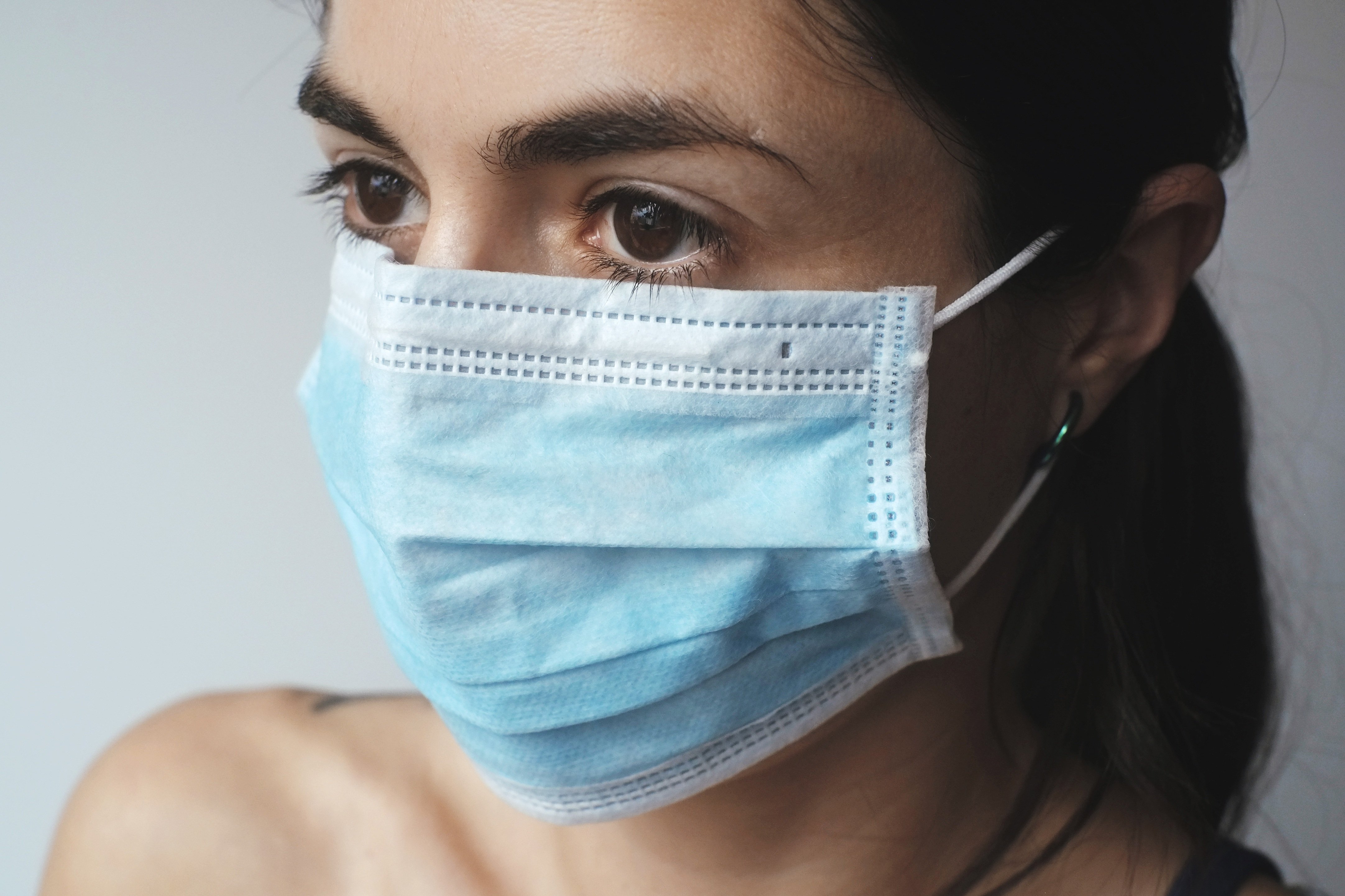 The new B.1.1.529 variant of Covid-19 from South Africa has landed in Europe, a first case having been identified in Belgium, reports the Belgian Minister of Health, Frank Vandenbroucke. “We have a case which is now confirmed of this variant. It is about someone who came from abroad. Who tested positive (Monday) on November 22” and “who was not vaccinated”, he told reporters. According to virologist Marc Van Ranst, this is a traveler who returned from Egypt on November 11. A man in his thirties, according to Flemish media.

The first detection of this new variant, potentially very contagious, was announced Thursday in South Africa. “It is a suspect variant, we do not know if it is a very dangerous variant”, underlined Frank Vandenbroucke. “In Belgium, a sample was confirmed as being the new variant B.1.1.529”, also announced on Twitter Marc Van Ranst, this tourist returned from Egypt had presented the first symptoms on Monday. A little earlier in the day, the French Minister of Health Olivier Véran, traveling to Brest (western France), indicated that this new variant “has not been diagnosed in Europe to date”.

Several European countries decided on Friday to suspend flights from southern Africa, other nations, such as Japan, establishing a quarantine.

The European Commission is to propose in the afternoon to member states to activate the emergency brake to interrupt air travel from southern Africa.

Covid-19: the epidemic is racing in almost all departments, our map of France