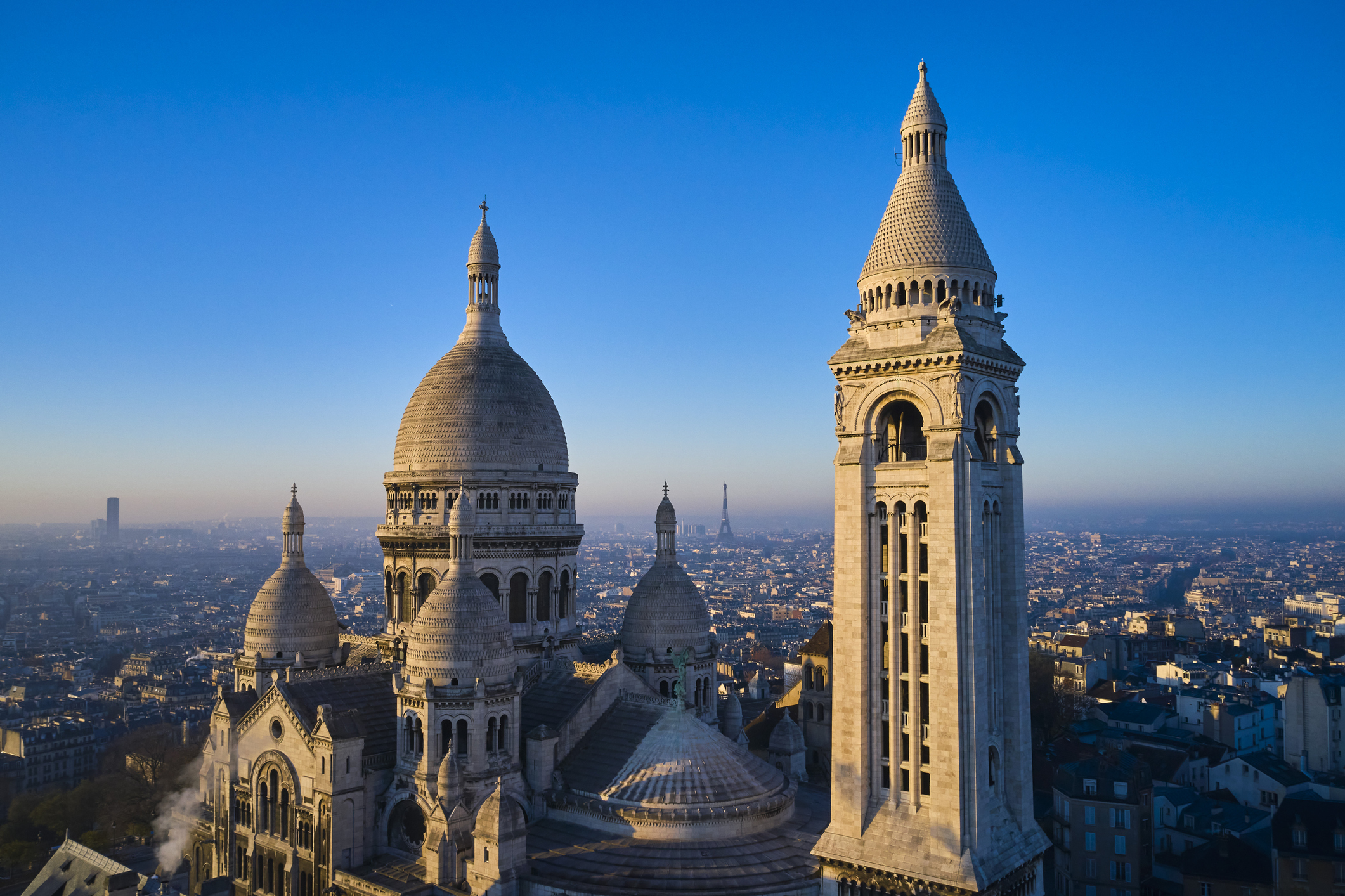 As the Church seeks money to compensate victims of pedophile priests, the revelations of the Investigation Unit of Radio France might well give him the solution. Indeed, according to information from the group, the diocese of Paris would hold nearly 700 million euros in real estate. A heritage of a hundred buildings, mansions and other luxury goods that does not appear anywhere in its accounts.

Among the properties managed by the institution, a mansion located in one of the most prestigious streets of the 7th arrondissement of Paris, in the heart of the district of embassies and ministries. The building, bequeathed by a wealthy parishioner at the beginning of the last century, has since been the residence of the Bishop of Paris. It was estimated by the Investigation Unit of Radio France between 52 and 65.8 million euros, using the value per square meter.

The survey published this Friday, November 26 is full of similar examples, such as this building in the 8th arrondissement of Paris with an area of ​​6,800m² and valued between 137 and 156 million euros. Or another, a stone’s throw from the Champs-Élysées, still in the 8th district, estimated at 142 million euros and which can accommodate young women of all nationalities, aged 18 to 25, and who are looking for accommodation. as part of a professional project.

>> To read also – “The Church castigates the excesses of finance, but speculation has virtues!”

The Investigation Unit of Radio France thus had four other properties located in the 7th, 15th and 12th arrondissements of Paris assessed for a total value of between 130 and 180 million euros. An incredible wealth for the diocese of Paris… which does not appear anywhere in its accounts. Indeed, as the survey reveals, the diocese does not have the right to receive income from real estate. But to enjoy this impressive heritage, the Church has found a system to circumvent the law.

“When there is a bequest, a building that produces income, we find a way so that it is not the religious association that is the direct owner”, explains to franceinfo Emmanuel Tawil, specialist in religious law. One of them is the use of an SCI or an association which becomes the owner of the building, without the diocese appearing in the documents and having to declare these buildings, however, “prohibited”. A situation which could however soon change. The so-called ‘separatism’ law promulgated in 2021 should “authorize all religions, including the Catholic Church, to hold real estate”, explains Emmanuel Tawil to the Investigation Unit of Radio France.

During his investigation, journalists discovered a list of more than 80 SCIs belonging to the diocese of Paris. Contacted, the latter confirmed that “these SCIs are owners of residential real estate, for the most part, and of offices”, all for an amount estimated by Radio France at 166 million. An amount that could be far below reality, the value of many goods being often underestimated by half or even three quarters depending on the media. Thus by adding other properties assessed by Radio France, the amount of the diocese’s heritage could reach between 325 and 710 million euros.

All this, without counting the seat of the Conference of Bishops of France, which does not belong to the diocese of Paris, but to the episcopate. This 5,000 m² building located in the 7th arrondissement of Paris could thus increase the sum to nearly 835 million euros. Buildings which can however prove difficult to sell for the Church, in particular because of very strict conditions imposed by donors for the use of prestigious buildings ceded to the Church.