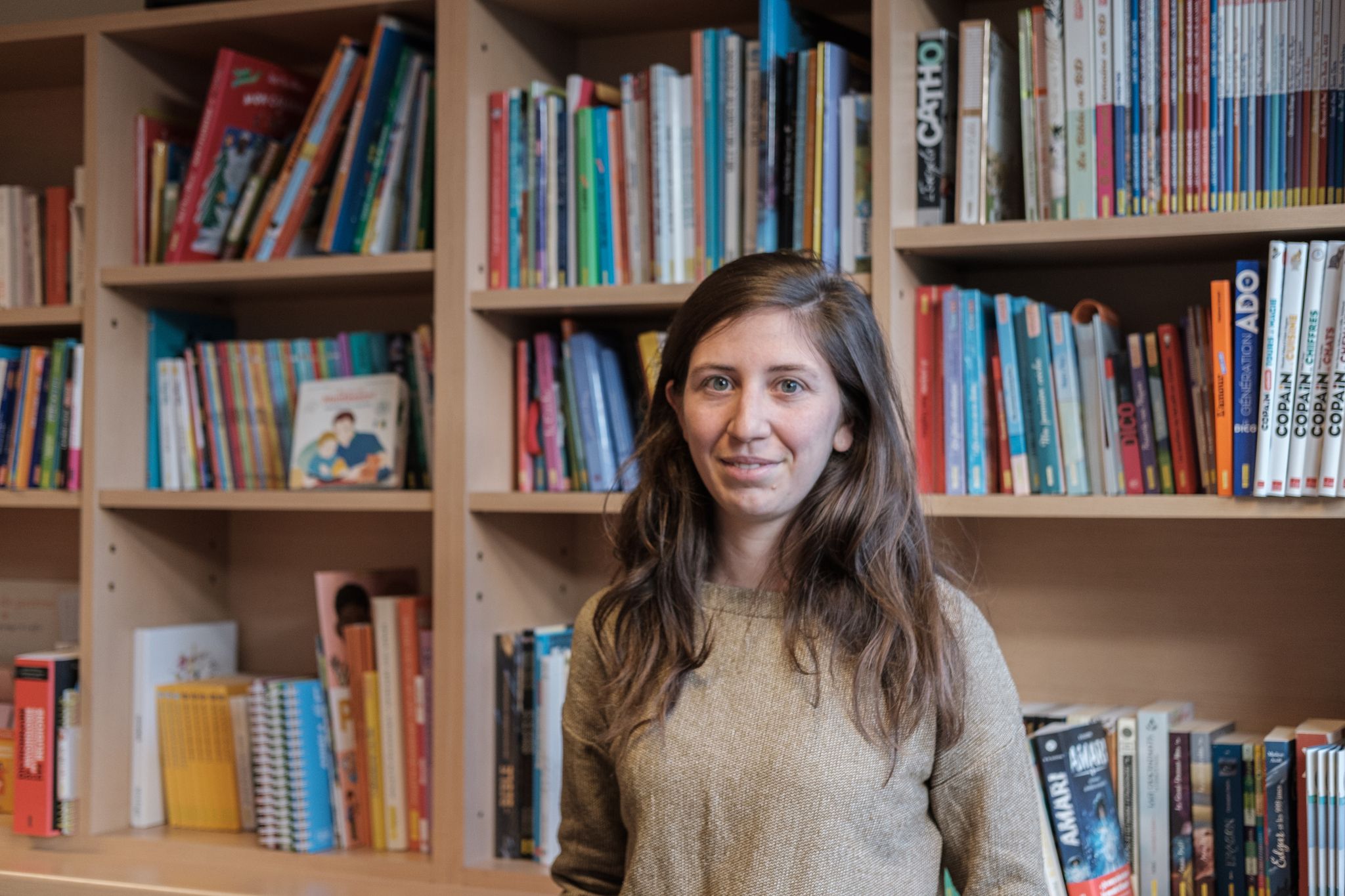 In a fractured society and when the Church is reeling from the Sauvé report, how can one “dare to dream of the future”?

Nelly Vallance : This brings me back to the notion of hope, which leads us to believe that we can build a better future despite all the ills of society. These evils are not irremediable. The part of dreams, even of utopia, that we have perhaps forgotten today, seems to me necessary. It refers to the question of a collective narrative within which we could project ourselves. No doubt today we lack common dreams to guide our actions. Where are we going ? Beyond the observations on what does not work, I have the feeling that we are suffering from the absence of a vision for the future.

Foucauld Giuliani : The Christian perceives the future as a time inhabited by the horizon of salvation. If the present can sometimes be hopeless, at the same time, God is already there and can nourish our actions. We often tend to confuse hope with hope. Hope is based on objective reasons. Hope allows us to escape despair. However, it seems damaged to me: we make gloomy observations but we lack this spiritual, individual and collective power, which allows us to see beyond. Hope would allow us not to be satisfied with today’s world or to despair of it, but to continue our action towards a form of communion.

What are the reasons for you to get involved?

F. G. : My commitment stems from anger, from the awareness of a deep injustice but also from a desire to participate in an emancipatory political reflection. The relationship of domination of men over others takes, with globalized capitalism, dramatic proportions. Faced with this, we can be indignant, in a more political revolt, but, without the spring of hope, there again despair threatens. Finally, we can accompany this revolt by the conviction that our world is already saved, Jesus died on the cross. The political fight then changes perspective, with the idea that transformations are possible.

NV: Our society is more interconnected than ever and yet people increasingly live next to each other. I got involved – in international solidarity projects, the organization of local producers’ markets… – to recreate links, to live this notion of collective. This human bond builds me through meeting and the need to understand each other in order to move forward together. For me, not making a commitment would be like giving up. My training within Catholic Action makes me say that it is by acting that we realize ourselves. The source of the commitment is a mixture of indignation but also of enthusiasm not to be only in opposition. Let us ask ourselves how to act around us, in our territory, in our neighborhood.

Your experiences bear witness to a local commitment to change society, is this a model today?

F. G. : Le Dorothy – Parisian associative café – was created to create a community of lay people, animated by a spiritual life, to serve others and transform oneself through manual, intellectual and social activities. Faced with the atomization of society, places where we form, where we create links are necessary. But, if we have the desire to mobilize for a common good, then this is not enough. Our vocation as Christians can be based on the social doctrine of the Church. It combines a local perspective and an international ambition, in particular with the concept of “Universal destination of goods”. A wide debate is needed to discern what these basic goods are and how to organize their fair production and distribution.

NV: We must not oppose a local action and a global one. Neither of the two is sufficient on its own. One of the main benefits of local action is first and foremost the transformation of people: getting them to think and act together, which allows them to forge a critical mind and a vision of society. Acting locally does not prevent us from thinking globally about the world around us.

These young Catholics who do not want to desert politics

What are your expectations of politicians?

NV: I still want to believe that we can act within the political world. I also believe that political action, in the sense of the life of the city, can also go through the associative world and a continuous link between elected officials and citizens, and not only through the electoral processes. I hope that, tomorrow, political leaders will be able to strengthen the collective dimension of society by being more attentive and in dialogue, by making room for intermediary bodies.

F. G. : With friends, we reflect on an organization, rooted in faith, which could have a voice in the political arena. I do not agree that the politician has lost all power of action. Our political system is messianic, marked by the – disappointed – expectation of a savior every five years. If we remain focused on a traditional view of politics as the conquest and management of power, there is not much to hope for. It must be revitalized by an external detour which passes, in my opinion, through the spiritual dimension. The great men who mark us in history have brought a breath of another register.

How to act in a society where Catholics have become a minority?

F. G. : This is a point of divergence that I have with social Christianity. I believe that this distinction has had its usefulness in a certain historical context but that it must be revisited. It is possible to articulate the Christian claim with the defense of the universal and thus escape communitarianism.