Inflation, monetary policy: “The piloting error of central banks is getting closer” 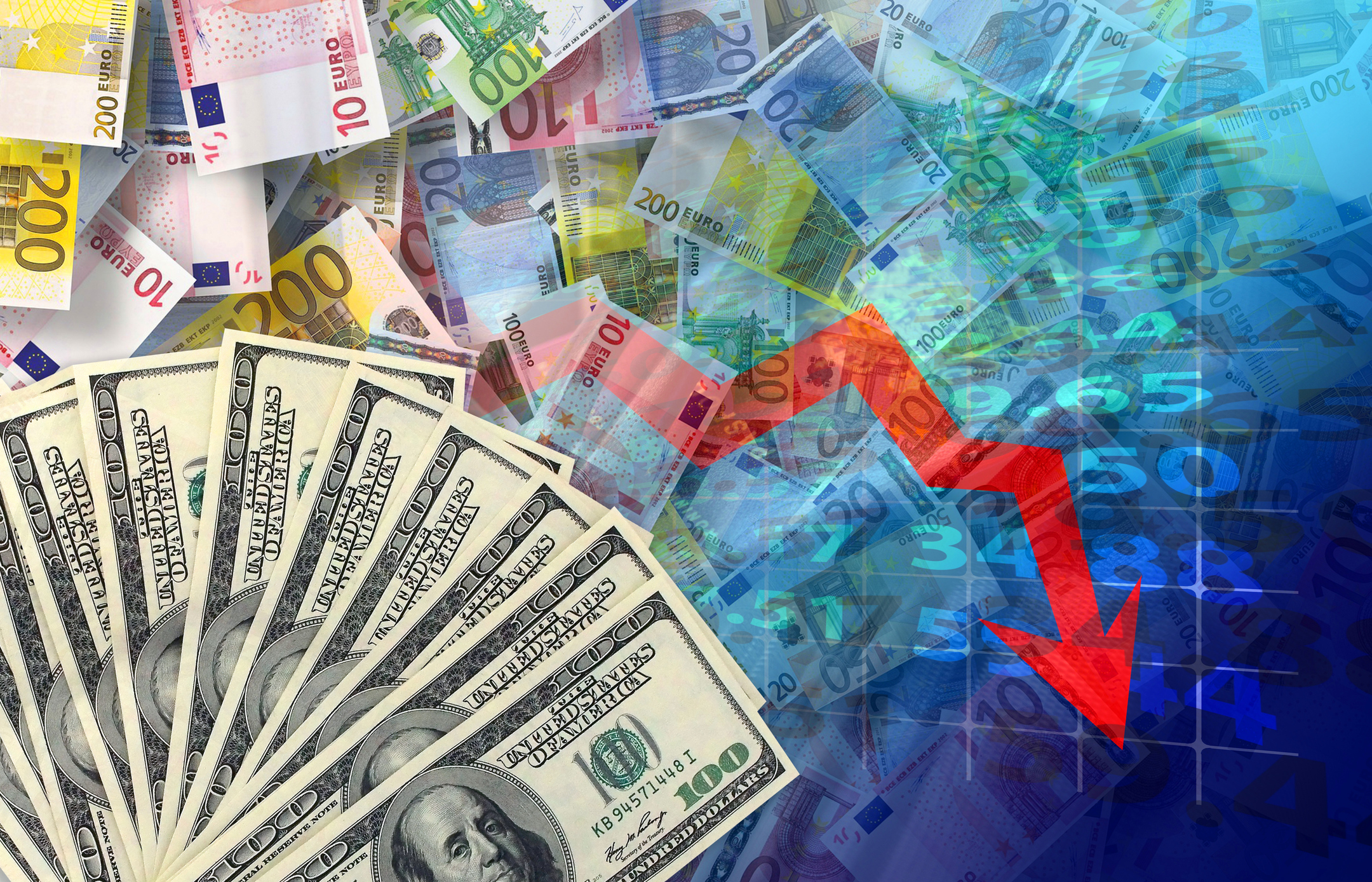 6% in the United States, 4% in Germany, 3.1% on average in the European Union: it is clear that inflation is with us, and after six months of constant acceleration, it is now inappropriate to speak transient phenomenon. Of course, there are also contingent causes (and not lasting beyond a few months) to this inflation, such as the strong resumption of consumption after confinements, bottlenecks in production chains. But the central bankers themselves had to switch to Canossa and admit that this inflation was ultimately more sustainable than they were saying just a few weeks ago. We can point to long-term causes (even if long-term deflationary forces are even more important in our opinion), such as a relative deconstruction of globalization, geopolitical tensions or the cost of the energy transition. But the main culprit behind the surge in the price of goods and no longer just assets is monetary policy itself. Despite the denials of central bankers, the Phillips curve (the famous trade-off between unemployment and inflation that traditionally served as a compass for central bankers) has resumed its rights: their intense stimulation of the economy during the Covid period ended up arousing inflation which is now seeping through all the spores of the economy: not only speculative bubbles (as during much of the previous decade), but also the prices of energy, raw materials, lodging. The price of wheat has exploded by 55% in a year and could spark hunger revolts, as during the Arab Spring. The question of purchasing power quickly became central to public opinion, including in France with the prospect of the presidential election.

Once the observation had been made, central bankers and politicians would have had the opportunity in recent days to correct the situation, if only by guiding opinions and investors towards an exit horizon from these monetary stimuli. Let’s start with the United States: with the end of Jerome Powell’s first term – a dove (supporter of monetary expansion) subject to Trump’s wishes – Biden could have given a new direction to the Fed: appoint a hawk (supporter of the monetary restriction) to prepare, in 2023, the rate hike, or Lael Brainard, progressive more aggressive on the regulation of banks or the Fed’s objectives (employment, climate change). But the American monetary system seems to be satisfied with the antiphon of the Prince of Lampedusa: “Everything must change so that nothing changes.” There will be no rate hike in the US in 2022 unless inflation gets really out of control: before making this hike, the Fed will probably engage in several quarters of “tapering”, that is to say slowdown in asset purchases, very (too?) slowly preparing the way for the rate hike. Let us not forget that Biden must pass the pitfall of the Midterm elections in November 2021. In Europe, the central bank does not even mention the possibility of a normalization of monetary conditions. The hawks, like the governor of the Banque de France, François Villeroy de Galhau, are no longer heard as before the Covid, and Christine Lagarde remains measured in her remarks on inflation: neither in denial nor in the real catch of conscience. Maybe she thinks that with an average inflation of 3% but growth prospects of 4% next year, the situation will be tenable …

>> To read also – Will inflation cause the stock market to falter?

Central bankers also know that if they themselves do not control the inflationary hydra, there are only two solutions (independent of them): either inflation remains at high levels without getting carried away (but at 6 % in the United States, we reach the threshold that citizens can no longer accept, and that they will make politicians pay dearly; in Europe, this could be reached within five months), i.e. its exponential rise creates a recession ( and apart from the risk of stagflation, we can very well have a real recession with destruction of demand which suddenly, at least during the duration of the contraction, will eliminate all inflation). Paradox well known to economists: we can have a lot of inflation with a slowdown and sluggish growth (1970s style stagflation) but also an inflation brutally destroyed by a recession, itself largely due to the peak of inflation. It is enough to observe the price of oil to understand the phenomenon. Despite the very optimistic speeches served by the public authorities over the post-Covid period, we must not too quickly rule out a risk of recession in mid or late 2022 against a backdrop of inflationary pressures.

>> To read also – Inflation, growth … the stock market risks a historic crash in the event of stagflation, according to UBS

Powell and Lagarde, by choosing not to discuss monetary normalization even as inflation rages on the ground, run the risk of being accused later of laxity, if a consensus emerges next year to get out of current policies. . There is no ideal solution for them, other than to remind political leaders that monetary policy cannot do everything, and that, above all, it must be coordinated with government policies, because it is also the expression of a country’s sovereignty. Who Said Central Bankers Are Truly Independent?

>> To read also – Growth, inflation… stagflation is happening according to Amundi, the stock market may stall in 2022!

Nike: -25% on the entire official site for Black Friday

Nike: -25% on the entire official site for Black Friday