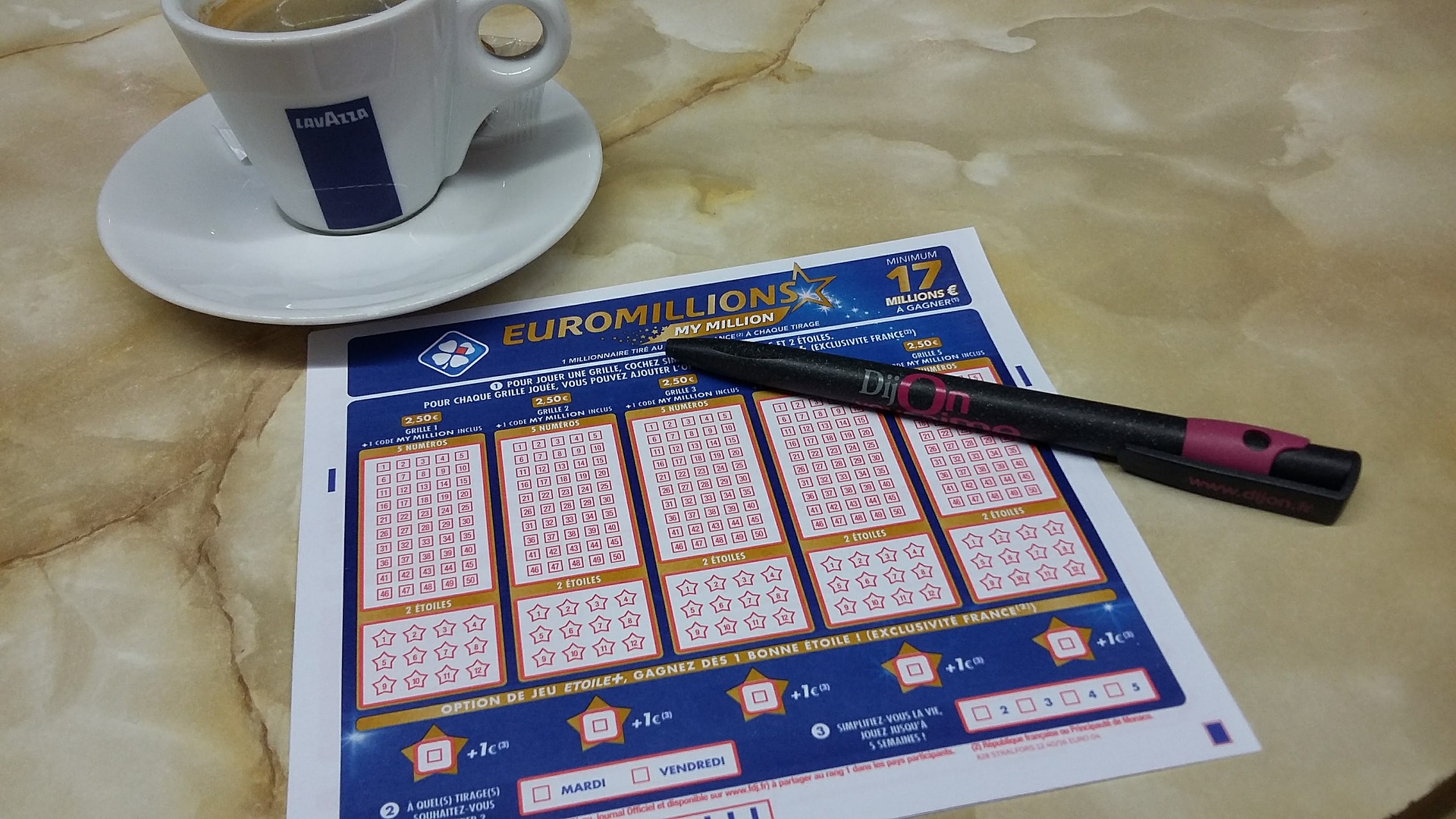 This success for a Frenchman confirms the great luck of French players. As Capital reported, on October 15, a French woman won the record jackpot of 220 million euros. Never had such a sum been involved. After a few weeks of questioning, it had been confirmed that it was a Tahitian who had validated her winning grid. At the time, the FDJ had specified in a press release that the lucky winner had played for the first time. She had even left it to chance by choosing her numbers via the “flash” system.

>> To read also – Euromillions: beware of scams in your mailbox!

In December 2020, another Frenchman had won the exceptional sum of 200 million euros. For this draw, nine countries participated in order to win the jackpot: the United Kingdom, Portugal, Spain, Ireland, Belgium, Switzerland, Luxembourg, Austria and therefore France. It is also for France the fifth biggest win for a French lottery player. Moreover, with this gain, France totals 114 lucky winners of big jackpots, the same total as England.

However, the winner only had one chance in 139 million of hitting the jackpot. Tuesday, November 30, a new minimum jackpot of 17 million euros will be called into play. After the super gain of 220 million euros, its highest level will now reach 230 million euros. The voice of the North specifies that, for the first time, the draw will be relocated to Belgium, to Bruges. A tribute to the very first lottery which took place in 1441 on the Grand-Place de la Ville. 130 million euros will be at stake!