Eddy Mitchell, if there’s only one left 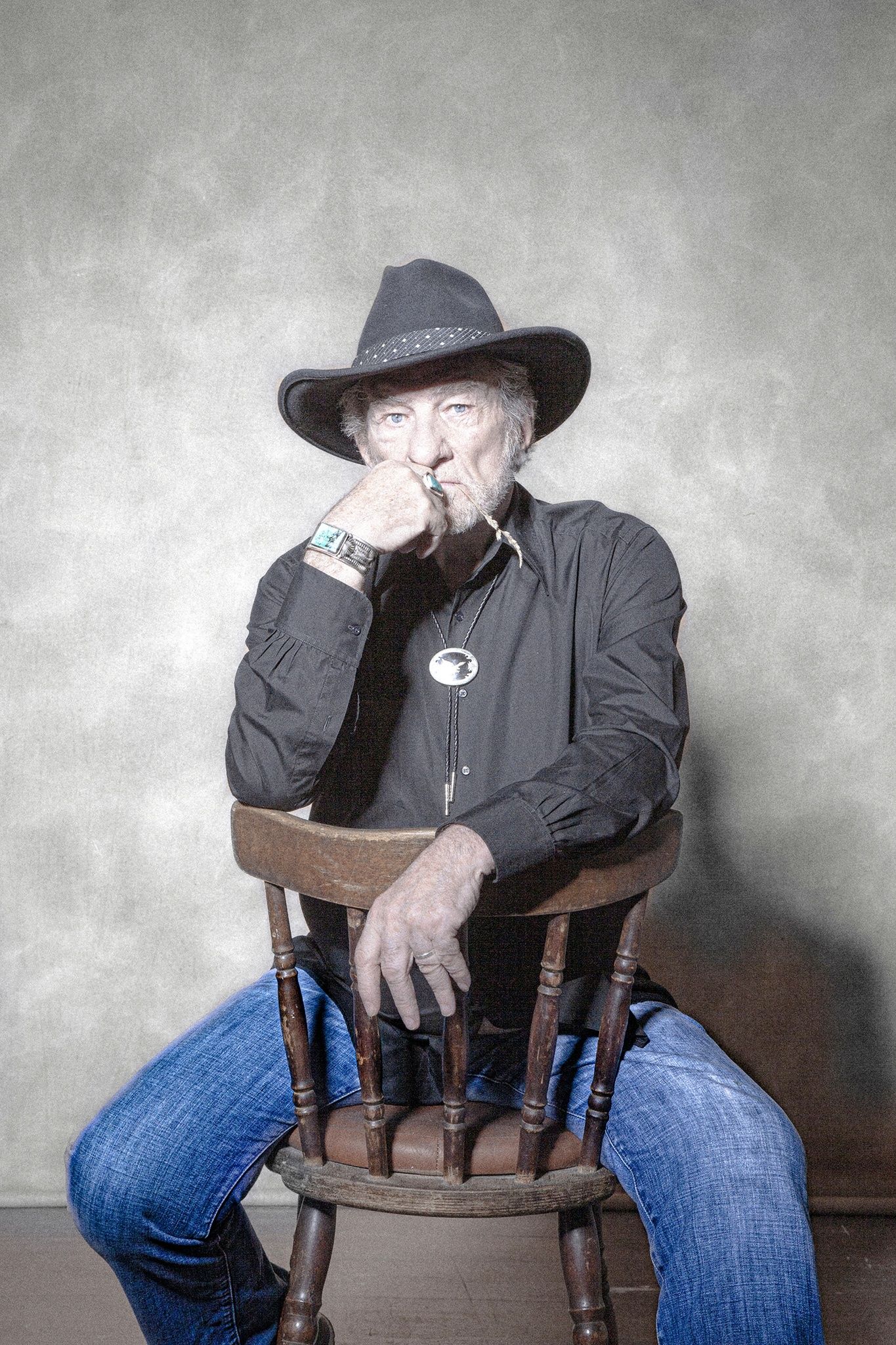 Eddy Mitchell came up against Johnny. Anger addressed to a dead man, sadder than wicked, that he sings in A little bit of love on his new album Country Rock (1). « For me you were more than a friend / A half-brother, almost a double …You didn’t listen to anything, you wanted / Always surpass yourself / But you burned your whole life / In small mornings, in sleepless nights… » regrets the crooner in his melancholy voice.

He tells about this turbulent lifelong friend. “I met him in a surprise party. He was 15 and I was 16. He stole my records! “ The two teenagers explain themselves, the evidence is obvious. “He had the same tastes as me: Gene Vincent, Bill Haley, Little Richards, Chuck Berry. He and I were meant to get along. Our history has been long. He is the godfather of my daughter Pamela and I of his, Laura. It’s the family, what. “

He misses the rocker who died in 2017. “ I regret that he left so quickly, in such dramatic conditions. He was very strong. During the Vieilles Canailles tour, he did his chemo in the afternoon and in the evening, he sang. He never wanted to postpone the concerts. Johnny was a superhero, the public knew that ”, says Eddy Mitchell. The reproaches of his song, “I made them to him 200 times!” He never listened. He dodged, he laughed… ”.

A bit gruff, Eddy Mitchell lights up when he talks about his passions, always music and cinema. And if there is only one left to sing and shoot, it will surely be him, who will be showing three films in 2022., Murder Party de Nicolas Pleskof, A little miracle by Sophie Boudre and, with Pierre Richard, The Old Furnaces 2 de Christophe Duthuron. Country Rock, son 39e album, fits with coherence in its inimitable style. Well-orchestrated ballads and rocks mingle there, sung with his still solid voice. “If it’s to play the monkey, it’s not worth it! “, Mr. Eddy grumbles when we try this little compliment.

This album, he did it for fun. He offered himself the luxury of adapting in French one of the finest standards of jazz, Stardust de Hoagy Carmichael, devenu My star of my nights.“I’ve loved him since I was a kid, forever. I wanted to sing it to assimilate difficult music. “ Another recovery, You Never Can Tell, became in French It’s life, pretend it is, the master of always, Chuck Berry. Obvious for the singer, who quotes John Lennon : “Rock and roll, call it Chuck Berry”.

Surrounded by the crème de la crème of musicians, thirteen in all, many of whom have come from the United States, from Bernie Dresel on drums to Charlie McCoy on harmonica and vibraphone, with four backing singers, Eddy Mitchell plays a neat score. Country Rock offers ten original songs for which he wrote the lyrics, and entrusted most of the music to his lifelong accomplice, Pierre Papadiamandis.

Calogero signs for him the rock score of a failed robbery, Keep your nerves, sensitive portrait of a supercharged loser. “The losers are more interesting than the winners, there is blues, reality, underlines the artist. For him the song is “Like a hemoglobin-free Peckinpah movie. It’s my cinoche side! “

Country still inspires her: “Steel guitar, violins, Hank Williams, Johnny Cash… the soul of old country was rough and peasant, interesting, grated sound. ” This stoic era inspired him with one last song, Don’t talk about me. Refusing the sadness of the absence, he sings there, as in conclusion: “We must ignore the passing of time”.