Covid-19: Moderna ready to develop a booster dose specific to the new variant 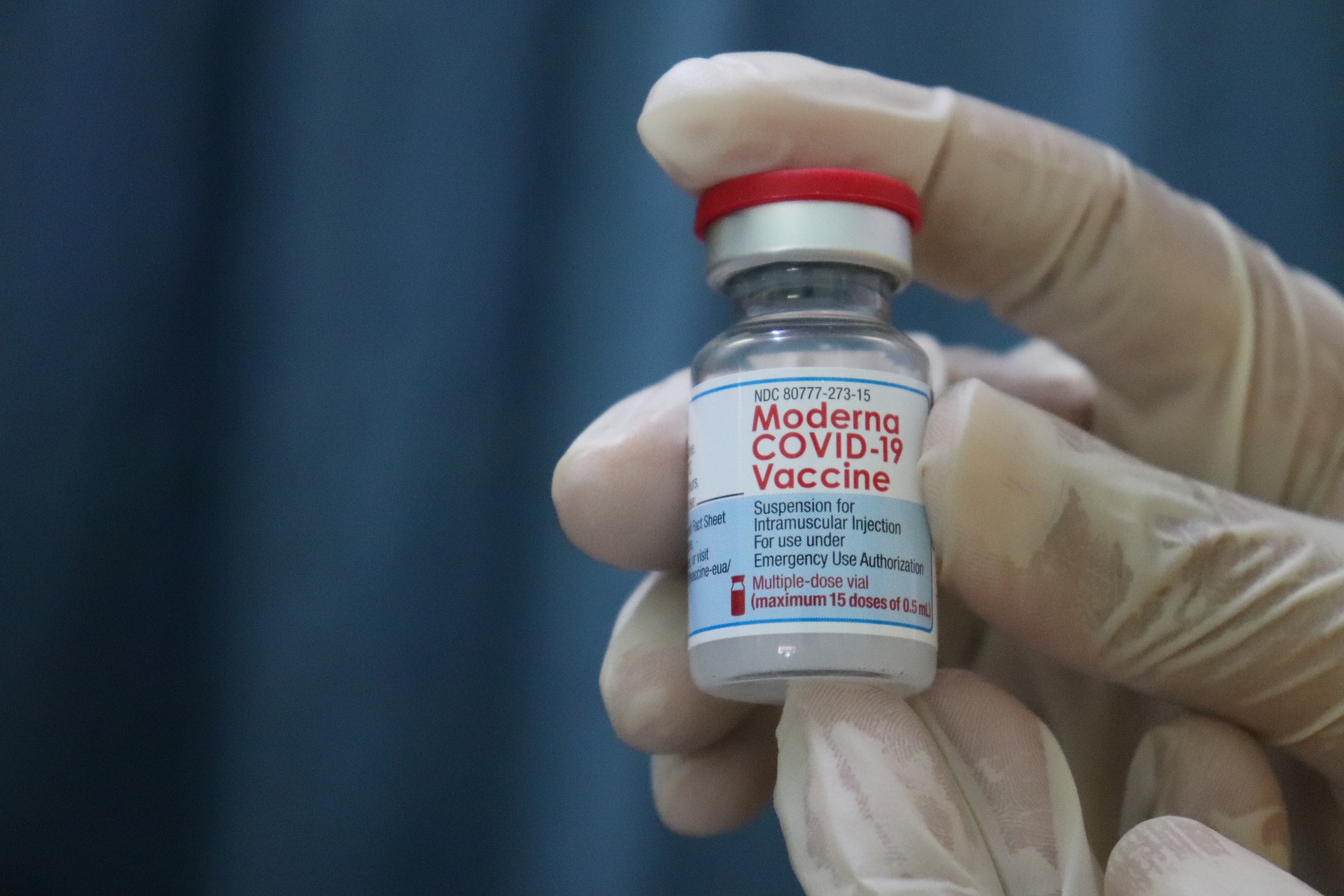 Moderna wants to fight the new Omicron variant as quickly as possible. Deemed “worrying” by the WHO, this new variant detected in South Africa worries many countries. “Moderna will rapidly develop a vaccine candidate for a booster dose specific to the Omicron variant,” the US company said in a statement. The announcement is part of a strategy to work on specific booster doses for variants of concern, according to Moderna.

“In 2020-2021, this has already included booster doses for the Delta and Beta variants,” said the laboratory, saying that it “has repeatedly demonstrated its ability to move new candidates to the stage of clinical trials in 60- 90 days “. “From the start, we said that to fight the pandemic, it was imperative to be proactive in the face of the evolution of the virus,” said Moderna boss Stéphane Bancel, quoted in the press release. “The mutations of the Omicron variant are worrying and for several days we have been moving as quickly as possible to execute our strategy to fight against this variant,” he added.

Potentially highly contagious and mutually mutating, the new variant is causing global concern as it spreads outside South Africa, prompting the world to gradually close its borders to southern Africa. In Europe, Belgium has detected a first case. One case was reported in Hong Kong and one in Israel in a person returning from Malawi.

The German laboratory BioNTech, allied with Pfizer, said to study this new variant, and to await “at the latest in two weeks” of first results of studies which will make it possible to determine if it is able to escape the vaccine protection. It will take “several weeks” to understand the level of transmissibility and virulence of the new variant, the WHO spokesperson said on Friday. For the European Medicines Agency (EMA), it is “premature” to plan an adaptation of the vaccines to the Omicron variant.

>> To read also – South African variant: first case in Europe, turn of the screw in Belgium!