Covid-19: here are the places where we infect ourselves the most 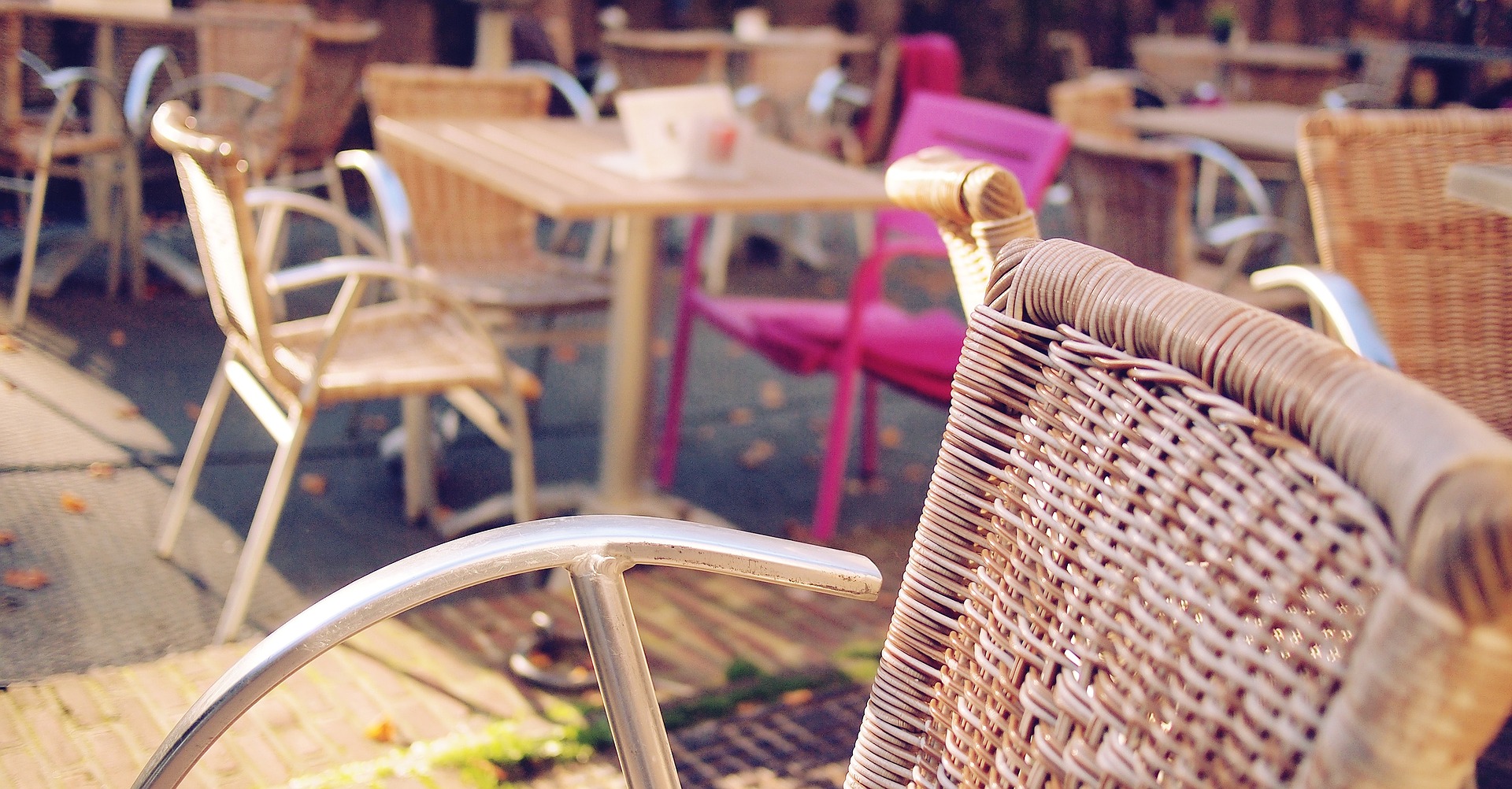 This is a question that has come up regularly since the start of the Covid-19 epidemic in France: what are the places where the risks of contamination are the highest? To answer this, the Institut Pasteur published a new study, Friday, November 26, in the journal The Lancet Regional Health Europe. Detailed by The Parisian, the document brings new elements to determine the places most risky for the health of the French and is based on a series of work carried out between May 23 and August 13.

In total, more than 12,000 positive cases and 5,000 control individuals were followed by researchers from the Institut Pasteur. Each of these people was invited to complete a questionnaire, in particular to indicate in which place they had been exposed to the virus. And not surprisingly, according to the data collected, it is bars, private parties and nightclubs that record the greatest number of cases of contamination. According to study data, a person under the age of 40 who has frequented a bar has a 90% greater chance of being infected, a figure that jumps to 350% for a private party.

Results that do not surprise epidemiologists. “These are closed environments, with barrier gestures totally absent”, points in Le Parisien Mahmoud Zureik, professor of public health and epidemiology at the University of Versailles Saint-Quentin-en-Yvelines. It also highlights the “disinhibitor” role of alcohol in these places which can amplify contacts and lead to more risky behavior. An observation shared by epidemiologist Arnaud Fontanet on franceinfo which wants to recall “the importance of ventilation and wearing a mask” when the virus particles can remain suspended in the air for several hours.

Other delicate places according to the study: the plane with a 70% higher risk of contamination for passengers. A result which should be put into perspective, however, since the person may have been contaminated during the trip itself or in the country visited. The train and the car, with 30% more risks, are also among the places most exposed to the virus, like the metro (+ 20%).

The risk of winter in restaurants?

Conversely, according to the Institut Pasteur, carpooling does not present any particular danger just like shops, except those close to home, cultural places such as cinemas or theaters, or even hairdressing salons, details The Parisian. “Without doubt, because we do not necessarily stay there very long, or that we respect barrier gestures well. In supermarkets, you often have a lot of height under the ceiling and it is well ventilated”, note in the Mahmoud Zureik daily.

>> To read also – Covid-19: a new variant detected in South Africa, the effectiveness of vaccines threatened?

Same reassuring observation on the side of terraces or restaurants with effective ventilation this summer, according to the study. A situation which could however be reversed for these places with the arrival of winter and customers massed indoors over long periods of time.

Black Friday on the Stock Exchanges