Training: your employer can supplement your CPF, the Court of Auditors dezing the expenses of certain municipalities … The eco flash of the day 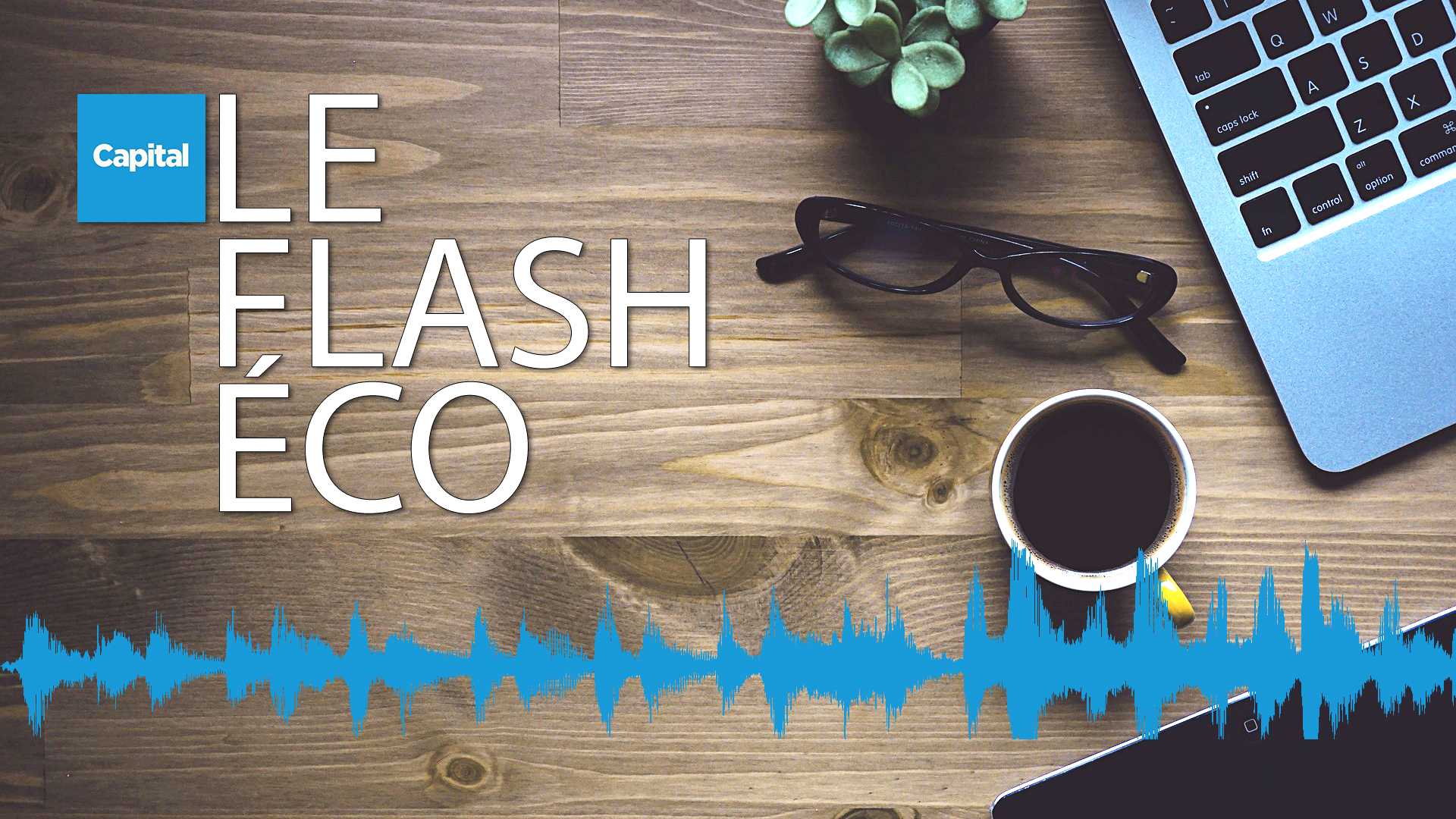 The number of the day: 355,300 euros. This is what a house in Ile-de-France now costs on average. Under the effect of the development of teleworking and the desire of city dwellers to acquire more spacious housing, house prices have been rising for several months. In the third quarter of 2021, they soared by 7% over twelve rolling months, according to the notaries of Greater Paris, or almost three times more than apartments in the region! And the market does not seem to calm down, warn the notaries. On the basis of the preliminary contracts signed in their studies, they anticipate average prices which will exceed, in January, 432,000 euros in Val-de-Marne, 333,000 euros in Essonne, or 436,000 euros in Yvelines … the prices department by department on our site.

The rant of the day is pushed by the Court of Auditors against the investment choices of local communities. Excessively large swimming pools, oversized parking lots, libraries worth several million euros which only welcome a few visitors … The municipalities launch too many poorly designed projects which end up costing taxpayers dearly, according to the magistrates. And the experts do not hesitate to cite examples in their report: aquatic center at the pharaonic cost of 40 million euros in Gironde, football stadium in Valenciennes only filled to half of its capacity for 10 years, car park with 500 places in Niort for 14 million euros while the city is already equipped with the necessary equipment. So many choices deplored by the magistrates of the rue Cambon, who also note that the maintenance of the existing heritage is not always well carried out.

Capital practical information. What if you asked your employer for a helping hand to finance training through your CPF? Since September 3, 2020, companies can directly add to the personal training accounts of their employees. Concretely, an employee who wants to follow a specific training but who does not have sufficient rights on his CPF can request the help of his employer to pay the remainder. The contribution is also possible at the initiative of the employer who then makes voluntary payments of the amount he wishes on the accounts of certain employees, to encourage them to train. At the end of October 2021, nearly 6,000 companies had made voluntary payments into the CPFs of 20,734 employees, for a total amount of 50 million euros. Or an average contribution of 2,411 euros per beneficiary employee.

And we end with the little joke from the CEO of JPMorgan that does not pass. On the sidelines of an event in Boston, United States, Jamie Dimon spoke of the longevity and establishment of his bank in China and drew a surprising little parallel: “We hope to stay there for the long term. The Chinese Communist Party is celebrating. 100 years old, just like JP Morgan. But I bet you we’ll survive longer. ” The little joke is far from having made everyone laugh. Many have been concerned about the consequences on the business relationship between JP Morgan and China, which can be estimated at more than 20 billion dollars. To resolve the situation, Jamie Dimon apologized, while regretting his words, evoking an awkwardness.

The United States, an exception in the OECD

The United States, an exception in the OECD